“In the end, it’s not the years in your life that count, it’s the life in your years,” Abraham Lincoln.

Scottish-born Theresa Lyons is such a force of life. Now settled in Clonakilty with her husband Bernard and daughter Kathleen, this determined and inspirational lady, who turns eighty this year, has spent most of her life fighting to get ahead in a male-dominated working environment. Proof that it’s never too late to follow a dream, Theresa returned to education at the age of 73 to pursue her passion for painting.

One of 10 children, Theresa first entered the workforce at the age of 15, when she joined the civil service in Scotland. She went on to have a less-than-ordinary career as a draughtsperson for the Royal Navy and is the designer behind the NATO logo.

“I used to draw torpedoes,” she shares without missing a beat. “That’s all I can really say about that!”

Theresa started as a ‘tracer’. “They wouldn’t give me the title of draughtsperson,” she shares. “Women weren’t accepted in those kind of roles in those days.

Not one to take something lying down, Theresa fought tooth and nail for fairer treatment. “The boys got to go to college straight away…it took me a few years of fighting with the authorities before I got there,” she says.

Age 21, Theresa was finally given the opportunity to attend college to study technical drawing.

“For three years, as the only female on my course, I had to use the toilet in the cafe across the road from my college. That’s how ridiculous it was!”

There were also no computers in those days.

“When I did a drawing in ink, it had to be a perfect copy, there was no such thing as making a mistake. You were told the drawing had to last forever,” says Theresa.

Soon after finishing college, Theresa married Bernard, a shipyard welder, and had two children. When the children were both under six, she decided to completely change career to fit in with her children’s needs and returned to education to train as a nursery school teacher.

“Scotland was opening up preschool education at the time and I decided the hours would suit me with the two children still being quite young,” she explained.

Eleven years later she returned to the drawing board at the Naval Base at Faslane.

She went back to college to study engineering and joined the union, landing a role as a representative so she could stand up for her rights.

“I was a crazy wee thing,” she laughs.

After retiring, Theresa spent a number of years battling arthritis in her hands. Pining for the drawing board and determined not to let her condition get the better of her, she joined a local art club.

At the age of 72, Theresa applied  and was accepted into a three-year diploma course in art at a university in Glasgow.

“I decided I wanted to do it (painting) properly,” she explains.

“The first day I was absolutely terrified,” she shares. “I’d never been inside an art studio before in my life, never seen huge easels. But after that I was hooked.”

After she finished her art course, Theresa, Bernard and their daughter Kathleen moved to Clonakilty, where they had enjoyed holidaying for many years.

“We love it here. People take the time to talk to you.”

While too busy in her first year of the move to paint, Theresa soon found her form again with the help of a class at the Clonakilty School of Painting, which she now attends weekly. With barely an inch of space left on the walls of her home displaying her lovely portraits and landscapes, Theresa’s passion for painting and life is evident.

‘I think you should always set yourself a challenge,” she says. “Don’t ever end up sitting in a chair saying ‘I wish I would have done that’.”

Mon Mar 7 , 2022
What a difference a month makes. I’ve been to the cinema twice. I’ve been out with friends for Sunday lunch. I’ve been to a foot stomping, rock blues gig- indoors! I’ve even hugged people. All things that I haven’t done for two years. Slowly but with determined optimism I have […] 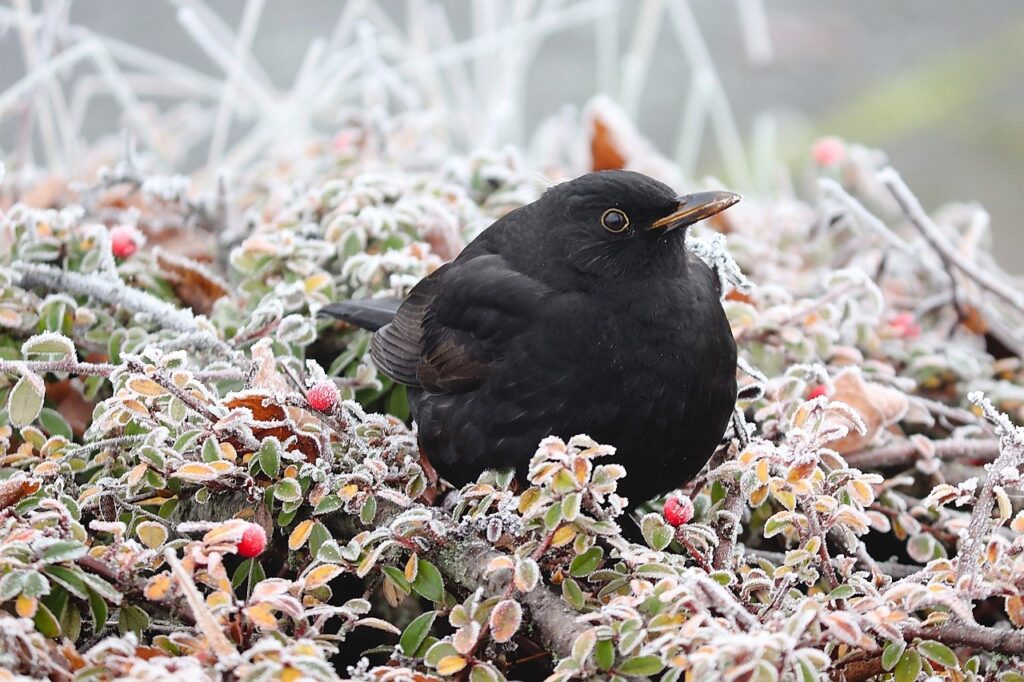