It seems that food sensitivities are on the rise. Many people are opting to go gluten free or dairy free in order to improve their health. Additionally there is often a lot of confusion about the difference between a food allergy, sensitivity or intolerance.

Medically, an allergic reaction is defined as an IgE-mediated response to an allergen, usually a food, but could also be dust, mould or animal hair. This strict definition separates food allergy from food intolerance and hypersensitivity. IgE allergy requires testing under strict supervision and is not covered in this article.

There are other possible reactions to foods that can happen with different immune responses namely those to IgG and IgA antibodies. These sorts of food sensitivities can be hard to notice or pinpoint to one particular kind of food and tend not to cause the same sort of immediate reaction that an IgE food allergy can cause. IgG and IgA reactions can result in gastrointestinal symptoms, energy issues, skin problems, foggy thinking and joint pain, which can happen many days after the food has been ingested. Interestingly coeliac disease is an IgG or IgA-mediated response and those who are coeliac must avoid gluten altogether; there is also emerging evidence that NCGS (Non Coeliac Gluten Sensitivity) is a real issue causing both gastrointestinal and other symptoms.

Your immune system is complex and develops in childhood to produce a level of immune tolerance. Immune tolerance is your body’s immune system’s ability to recognise foreign invaders, such as bacteria and viruses, and get rid of them whilst at the same time not attacking your own body tissue or foods you are digesting.

In order to assess whether foods are affecting you or not, an elimination and reintroduction protocol is considered the gold standard. You remove certain foods for a period of time and then reintroduce them, these protocols can be difficult to do and require a high level of commitment from the person undertaking them.  As an alternative there are blood tests available.

When it comes to blood testing for food intolerances they look for IgG and IgA reaction to foods. There are a number of blood tests available but there is only one form of testing that should be used and that is using a methodology called ELISA (Enzyme linked immunosorbent assay), which has proved consistent and reliable.  If you are using other test methods, even if they are blood tests assessing immune reactions, such as cell size testing or cytotoxic testing, the results you get are completely unreliable.

Getting unreliable test results is a real problem, as you can end up restricting your diet, unnecessarily removing foods that are perfectly healthy for you.

Restricting your diet too much might not seem to be such a big deal, and initially when people do this, they may remove a food they are reactive to, and therefore feel better; but in the long run it can have unintended consequences. As foods are restricted, a person loses oral tolerance and therefore can start to react to more foods. This can result in a return to the symptoms previously eliminated and the potential for developing further food sensitivities and reactions.

Unfortunately this becomes a vicious cycle and leads to some difficult health issues that are hard to identify and the food elimination protocols needed to address them become more restrictive and harder to do. You can break this cycle but it does require guidance and time.

Another important area in food sensitivity testing is what sort of food the lab is testing against: The most important factor is the purity of the antigen (food) that is being tested and the next is if they are testing cooked and raw foods. This is important because food structures change when they are cooked and some people can react to a cooked food but not raw or visa versa.

If you do feel that you have unresolved food sensitivities, getting help to find them can make a big difference for your health. Whether you choose to do an elimination protocol or use testing to find them is up to you but understanding which test you are basing your actions on is of critical importance.  Even if you have a positive ELISA test for a food sensitivity you should still challenge this result using a food elimination reintroduction protocol before permanently removing the food from your diet.

This process may seem overwhelming but is worthwhile, as improved health will give you the opportunity to reduce pain, increase energy and get back doing the things you enjoy.

Eoin Roe is a Chiropractor and Functional medicine specialist based in Skibbereen Co Cork. If you would like an appointment please call 087 9582362.

Tue Mar 9 , 2021
In 2019, back in those wonderful times when we could travel freely, I attended The Mindful Living Show in London, mainly because my mindfulness teacher-training organisation, The Mindfulness Association, was represented there.  There was a whole other event running alongside it, called ‘The Sleep Show’, dedicated to exploring tips and […] 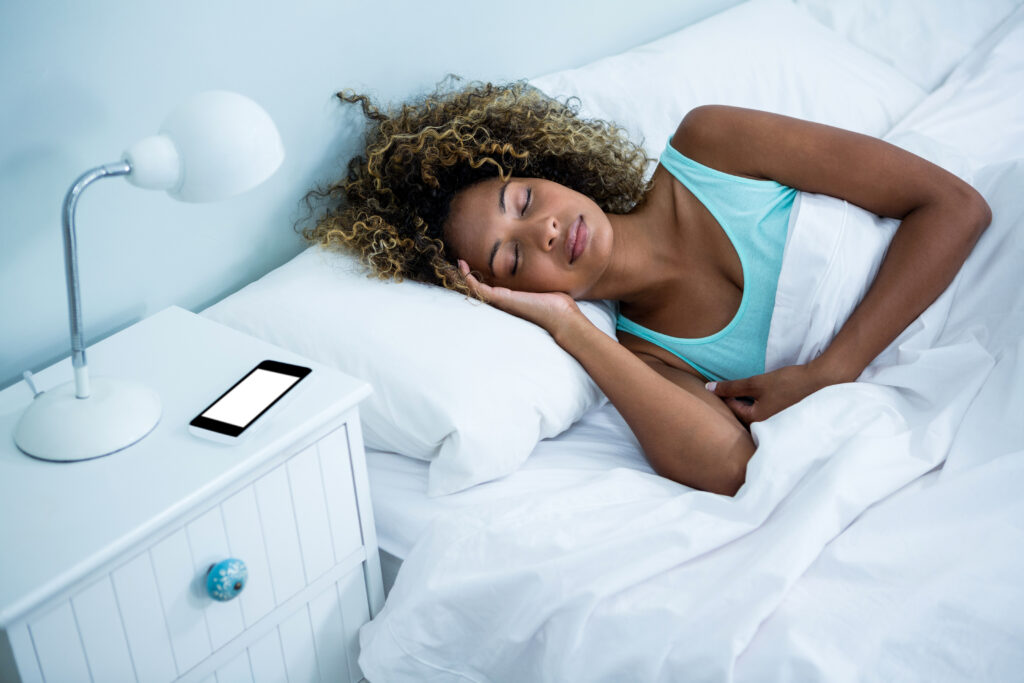