A team of 18 cyclists from Clonakilty Cycling Club is embarking on a mammoth 616km challenge to raise funds for the Irish Community Air Ambulance. The group is aiming to cycle from Malin Head to Mizen Head over four days between April 29 and May 2.

The Irish Community Air Ambulance is Ireland’s only charity-funded Helicopter Emergency Medical Service (HEMS) Air Ambulance. It works in partnership with the National Ambulance Service and responds to serious incidents and medical emergencies from its base in Rathcool in Co Cork.

Preparations are well underway for the event with club training sessions now taking place four times a week. A support team will be on hand throughout the cycle with distances ranging from 141km to 172km each day.

Anthony O’Donovan, Chairperson of Clonakilty Cycling Club said, “Malin to Mizen is on the bucket list for most cyclists but it’s essential to put the miles in on the saddle first. Our team is made up of cyclists of all ages and abilities, they have been training consistently for months. Cycling can be a dangerous sport, when it goes wrong it can go catastrophically wrong. As a rural club, we cycle the highways and byways of West Cork and it’s likely the Irish Community Air Ambulance would be called if any of us ended up in a serious accident. We all know of someone who has benefited from a speedy transit to hospital by means of the Air Ambulance. We’re equally conscious of just how much it costs to provide such an important service. That is why we’re delighted to be taking on the challenge in aid of the HEMS Air Ambulance.”

The Irish Community Air Ambulance has responded to more than 1,300 emergency calls since it was first launched in July 2019. Last year it was tasked to 89 road traffic collisions including numerous incidents involving cyclists.

CEO of the Irish Community Air Ambulance, Micheál Sheridan said, “Each tasking costs approximately €3,500 which is why fundraisers like Clonakilty Cycling Club’s Malin to Mizen challenge are so important to us. Our helicopter is airborne in under four minutes, travels at up to 300km an hour and can reach any location within a 25,000sq km area in less than 30 minutes. When time is critical we bring hope and medical expertise to seriously ill and injured patients. However, this year we’re also facing soaring fuel costs. That means we need to continue to raise funds so that we can continue to bring people to the hospital that suits their life saving needs, not just the closest geographically as well as continuing to fund our ground based Critical Care Volunteer Doctor service.

Clonakilty Cycling Club has set up an online donation page ahead of the event: Go to donate.ie

For more information about the service or to make a donation directly to the Irish Community Air Ambulance visit communityairambulance.ie

Tue Apr 5 , 2022
More and more people are aware of the Gut-Brain Axis but today I am talking about the importance of the Brain-Gut connection. When suffering from gastrointestinal symptoms that have been going on for a long time, many people assume that it must be to do with food sensitivities or low-level […] 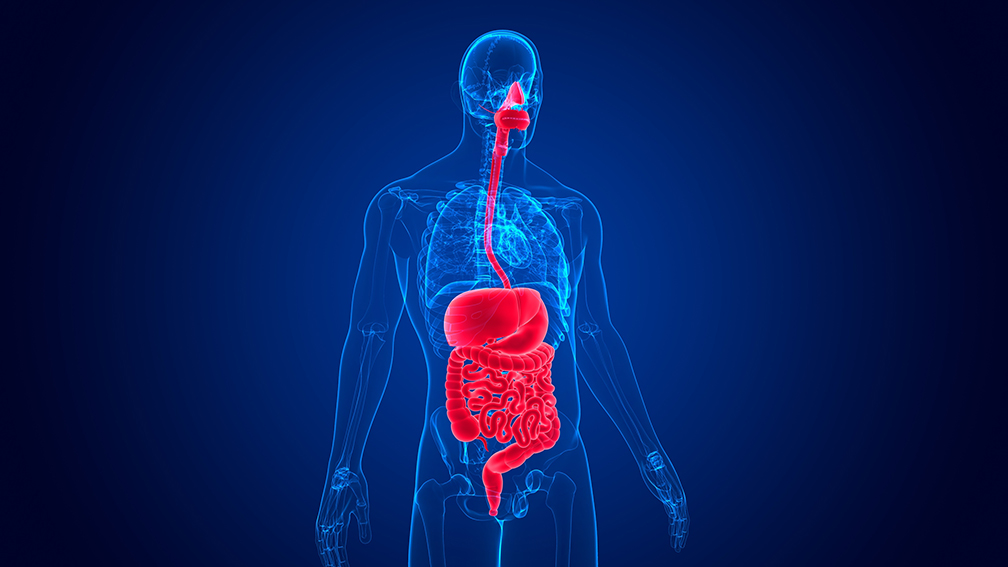