WildFit is an extraordinary revolution in potent nutritional health that is sweeping across the world and has now arrived in West Cork with Ireland’s premier WildFit Coach, Freya Sherlock. While WildFit has helped thousands of people to successfully and lastingly release pounds and kilos of unwanted weight, it is equally popular with anyone wanting to make their health a priority and discover robust ways to cultivate optimal health, fitness, consistent energy and productivity with the sports world and business community also leading the way in shifting to living the WildFit Way.

Freya Sherlock is an Acupuncturist and Chinese Medicine practitioner in Dunmanway. She was motivated to take part in the WildFit 90 Day Challenge initially as a way to learn how to support her patients to make the dietary changes necessary to improve their health alongside their treatment. She was increasingly observing how her patient’s health was being significantly impacted and undermined by their diet. Ninety days later, she was so impressed by the results for herself that she set about officially bringing WildFit to Ireland.

Many modern illnesses and diseases are either rooted in or compounded by the nutritional deficiency and toxic load in our modern diet. WildFit is an inspiring journey to wellness that penetrates food psychology and our relationship with foods, that educates and enlightens, that cultivates an instinct for healthy eating, all while guiding clients through significant physical transformation in a manageable and achievable way with online training and accompanying group coaching via regular video calls throughout.

While we have evolved tremendously socially and culturally over the millennia, biologically and physiologically, we really haven’t evolved that much. As such, our bodies are not well equipped to tackle many of the modern foods that are now the norm. Consequently, the body’s digestive forces struggle to breakdown, transform and extract the nutrients so imperative for human health from the foods we typically eat today.

In Chinese Medicine, these poorly and incompletely transformed foods are perceived to form ‘Internal Damp’ in the body. Put in simple terms, instead of becoming physiological fluids in the right place, doing the right thing, they become pathological fluids in the wrong place, doing the wrong thing. This typically initiates a wide range of pathological cascades into illness depending on whether this Internal Damp obstructs and disrupts the digestive system, the respiratory system, the circulation, the immune system, the urino-genital or gynaecological system, the lymphatic system or the endocrine system and so on.

Whether her patients came in with fertility issues, low-immunity concerns, the effects of long-Covid and respiratory disorders, IBS, acne and skin conditions, anxiety or depression or Diabetes Type II, to name a few examples, Freya could see how the accumulation of Internal Damp from the non-functional foods in their diet was a significant and complicating factor in their illness or condition. Our body’s evolutionary inability to transform many modern foods and production processes is a causative factor in how and why Internal Damp forms.

During the 90-Day programme, clients are led incrementally through micro-changes that over the course of 13 weeks amount to transformative progress, not only in body size, shape and weight but more importantly, in a way that genuinely unhooks clients from the grip of addictions to non-functional foods and the ploys of the food industry that has entrained us to consume nutritionally compromised foods to our detriment. Rather than being a short-term prescriptive approach, WildFit is about finding freedom with food but in a way that leaves you naturally wanting to eat in a highly nutritious way.

While weight loss is not the primary aim of WildFit, it is an almost inevitable consequence of re-calibrating our body and physiology so that it burns it’s fuel sources efficiently and effectively, resulting in not only shedding unwanted weight, but an incredible additional range of life enhancing benefits from improved quality of sleep, sustained energy levels, and wellsprings of positivity to reduction in recalcitrant symptoms from skin conditions, blood sugar related conditions, digestive and bowel disorders, endocrine and fertility conditions to name a few.

Book in a free 15-minute discovery call with Freya Sherlock or visit her website www.freyasherlock.com/wildfit for more information about joining the next cohort for the 90 Day Challenge on Monday June 21, 2021.

Tue Jun 8 , 2021
The alarm shrills, breaking into the young man’s sub-conscious, as he struggles to wake on a wet autumn morning. He never dozes on waiting for a second alarm, as many of his friends might do, he needs the time to prepare for his day’s work, which he loves: The fun […] 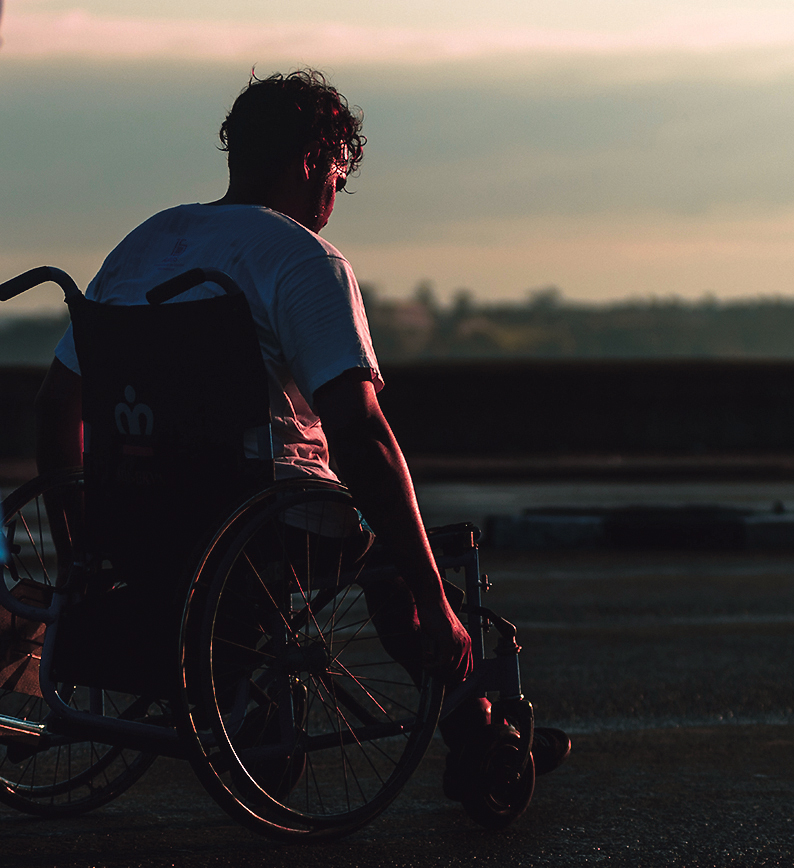