Since the second Lockdown ended in May, I have driven a few electric cars, but last week I got to spend a few days in the most high profile electric car in this part of the world, the Tesla.

Tesla have been operating in Ireland since 2017 and I drove their latest model the Tesla 3. Model 3 is Tesla’s smaller, simpler, more affordable car. Designed and built as the world’s first mass-market electric vehicle, it’s a critical step in Tesla’s mission to accelerate the world’s transition to sustainable energy.

My test car came in a very attractive Ruby Red colour and it certainly attracted plenty of comments from neighbours and from males and females in the various shopping centres that my wife needed to visit.

It’s certainly different from any car I have driven previously. There is no key to gain entry, you use a very light credit-card type Tesla card to open and lock the car. There is no stop-start button, you simply drive away once the access card is located near where the gear lever would be in a regular car.

The dash area has a minimalistic look and all the controls are located in the massive 15-inch screen. That screen has everything you need to safely navigate your journey.

It’s a very safe car and as you drive along you get a picture of the scenario to your left and right and of course in front. Eight surround cameras allow for 360-degree vision. The cars or lorries on either side of you are portrayed as grey vehicles, while my red car stood out from the traffic.

As you approach traffic lights, the screen tells you if they are green or red.

As with all electric cars the Tesla is so quiet and it just seems to glide along the road. I drove the Long Range version where the estimated range is 580km.

The windscreen looked extra large and thanks to the bonnet being low, there is a great view of the road ahead. Ample room in the back seat for three well-built adults.

I only had the car for a few days and didn’t need re-charge the battery, but I’m told that at the Tesla fast charging points you can get a 50 per cent top up in 20 minutes.

Of course you can also charge the car at home and at the Circle K charge points. And boy is there plenty of power as you can get from zero to 100km/h in 4.4 seconds. My only worry was making sure I didn’t lose the card to open and lock the car.

No spare wheel, but there is a huge ‘well’ in the boot that will accommodate a spare. So once again the advice is if you are buying new to haggle for a spare wheel.

Tesla are different than other car companies as you cannot drop into your local garage and order one. They have only two sales points in Ireland, in Sandyford, near the Beacon Clinic and in Boucher Road, Belfast.

If you are in Dublin drop into Tesla’s Sandyford showrooms and take a test drive. There is a very obliging young man named William Clark there and he will give you all the details on Tesla cars.

Fri Sep 10 , 2021
Skibbereen based Visual Artist Tomasz Madajczak has been announced as the Cork County Council recipient of the inaugural PLATFORM 31 Bursary Award. Developed by the Association of Local Authority Arts Offices (ALAAO), in collaboration with the Arts Council, PLATFORM 31 offers financial and developmental support to 31 artists in each […] 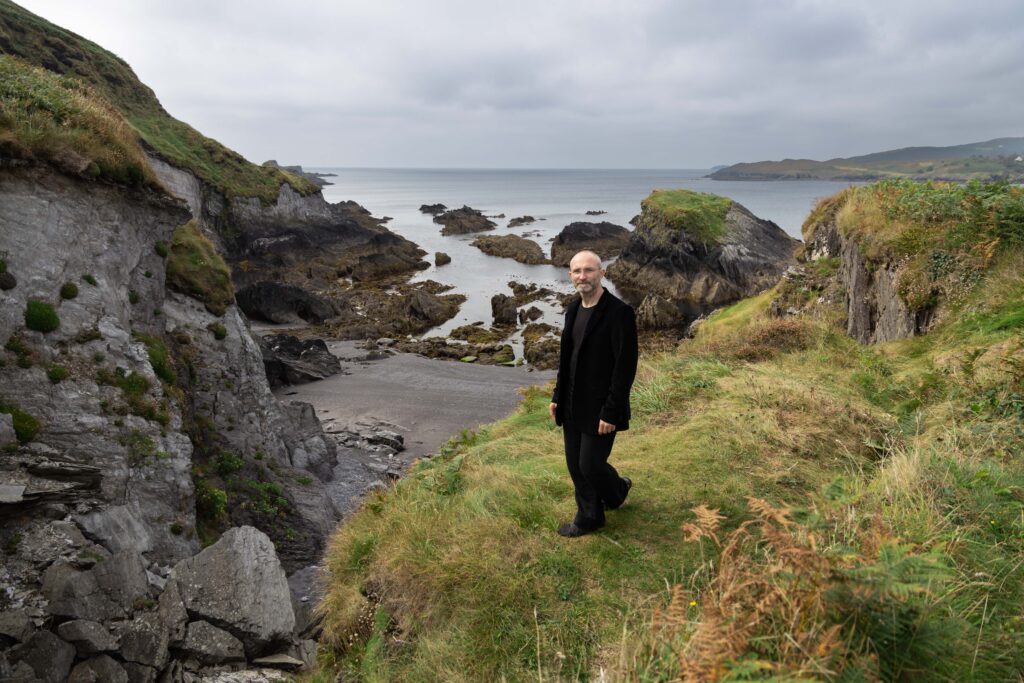