The Sportage is Kia’s bestseller, but the Korean manufacturer’s flagship motor is the Sorento.

During the Coronavirus lockdown Kia released details of the fourth edition of their Sorento,  which was first introduced to Ireland 18 years ago. It won’t be available in Ireland until July or August.

Emilio Herrera, Chief Operating Officer for Kia Motors Europe, said: “The Sorento’s evolution over the last 18 years echoes that of the Kia brand as a whole. While the car was initially launched in 2002 as a utilitarian all-terrain vehicle, the fourth-generation Sorento has been transformed into something altogether more desirable. It is an important model for Kia, particularly now that it also represents the first use of electrified power in our flagship SUV.”

Kia say the Sorento is named after the Italian city of the same name, but somewhere along the way one ‘r’ got dropped. There’s nothing else missing in the car as there is plenty of space in this massive seven-seater.

The new platform is based around a compact engine bay structure and short front and rear overhangs with 35mm longer wheelbase creating great cabin space between the axles.

The structure and layout of the new platform means the Sorento is able to accommodate electrified powertrains  for the first time.

There are sharper design lines; Kia claim there are better-quality materials inside.

The latest infotainment technologies are built around twin digital displays: the 12.3ins instrument cluster is twinned with a 10.25ins touch screen infotainment and navigation system at the centre of the dashboard.

Kia’s newest SUV will be available with hybrid power, a first for a Sorento and buyers will eventually be able to choose from hybrid or plug-in hybrid variants.

For ease of access, the second-row seats slide up to 45mm more, creating a wider point of entry to the third row. The battery pack lies under the cabin floor making sure the car can still carry seven people as well as keeping good boot space.

The initial product offering in Ireland will be with the diesel power plant followed by the PHEV variant, which at this stage is unlikely to arrive here until late this year or early next year.

The new Sorento will be available in Ireland with a choice of ten paint finishes, and the option of 17-inch, 18-inch,19-inch and for the first time in the line up 20-inch alloys.

Kia will confirm prices for the new car closer to launch date.

One of the first emails I got during the current Lockdown was from Kia with confirmation that they were extending their famous seven year warrant.

Kia announced the launch of the ‘Kia Promise,’ a global warranty extension program for its vehicles. The Kia Promise was designed to support Kia customers whose movements may have been limited because of the pandemic.

The Kia Promise covers 142 countries worldwide, and all vehicles with original Kia warranties that were due to expire between February 1 and April 30, 2020. The program extends the warranty of all eligible vehicles to June 30 this year.

Thu May 28 , 2020
While we are all in Lockdown two new Electric cars were introduced to the Irish market, the Opel Corsa-e and the Renault Zoe. Opel Ireland, who had launched a new version of the old reliable Corsa in February, confirmed the pricing for their Corsa-e model. It will be available in […] 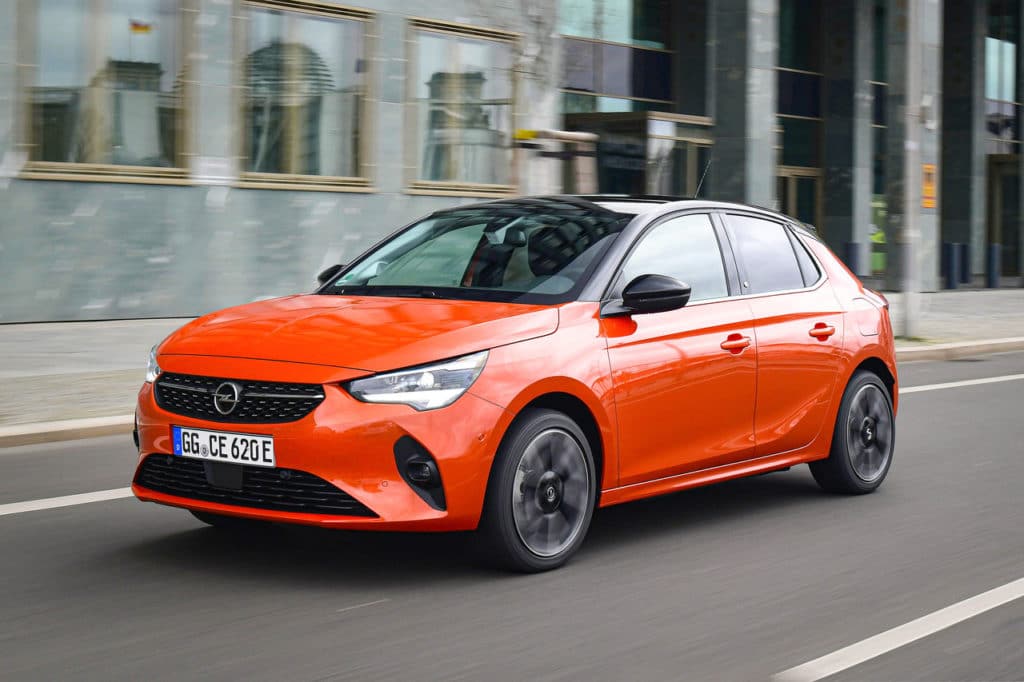