A few years back Ciaran Allen, Sales Manager in Mercedes said that buyers of new cars spend approximately 11 hours researching information on a car before buying.

Then they spend only 30 minutes in garage forecourts. Buyers know what type of car they want before they go into a dealership; it’s just half an hour of haggling over the price.

Last month Aidan Doyle, Head of Marketing in Kia, said that over 200 Irish people had ordered one of their new electric Kia EV6 Crossover electric cars without seeing the car in the flesh. That’s some confidence and I can see why they were so impressed.

Kia has now revised their forecast of sales for the EV6 in 2022 up to 750 units, provided they can get enough of them into the country.

I had the EV6 for 24 hours last month and it’s really impressive. There are two versions available, the GT-line and the Earth model.

Normally cars with the GT moniker are top of the range, but in this case the range for the Earth model is 528km, while the GT version will only get you 506km. Apparently the range has much to do with the alloys which are 20-inch in  the GT version and 19-inch in the Earth model. Both models are the long-range, 77.4 kWh/ battery pack paired with a 168 kW electric motor.

Externally the car looks really classy. Up to now most electric cars are unlike regular petrol or diesel cars, but the EV6 is like a regular saloon. The EV6 is the Korean manufacturer’s first BEV (Battery Electric Vehicle) built on a new dedicated EV platform.

The interior of most electric cars I have driven in recent years have been minimalistic, but again this is where the EV6 impresses. I liked the ‘mosaic’ effect on the dash which is similar to a regular petrol or diesel car. Overall the interior is very bright and spacious and there is plenty of room for three well-built adults in the back seat.

The boot has decent space, but no spare wheel. You also get a ‘Frunk’ in the front where the engine would normally be in a regular car, and there is neat space there for the charging leads. The reversing camera with the bird’s eye look is brilliant.

Following the Government’s decision in the recent Budget to drop the €2,500 grant for Hybrid cars, it’s full steam ahead now for fully electric cars. But we still need more charge fast-charging points at every cross road around the country.

In their recently-launched Climate Action Plan the Government said they expect to have one million electric cars on the road by 2030. Tánaiste Leo Varadkar said that people will not be forced into buying an electric car and that low-cost loans and scrappage schemes will be introduced to convince drivers to switch to electric.

I will have more time in the car at a future date. For now, if you are interested in going electric, have a test drive…I think will be impressed.

Wed Dec 8 , 2021
If you read about David and Jette – the two exceptional runners who were featured in my column the past two months – and they inspired you to start something new, complete a goal or make plans for a new one, I’d love to hear about it.  To inspire and […] 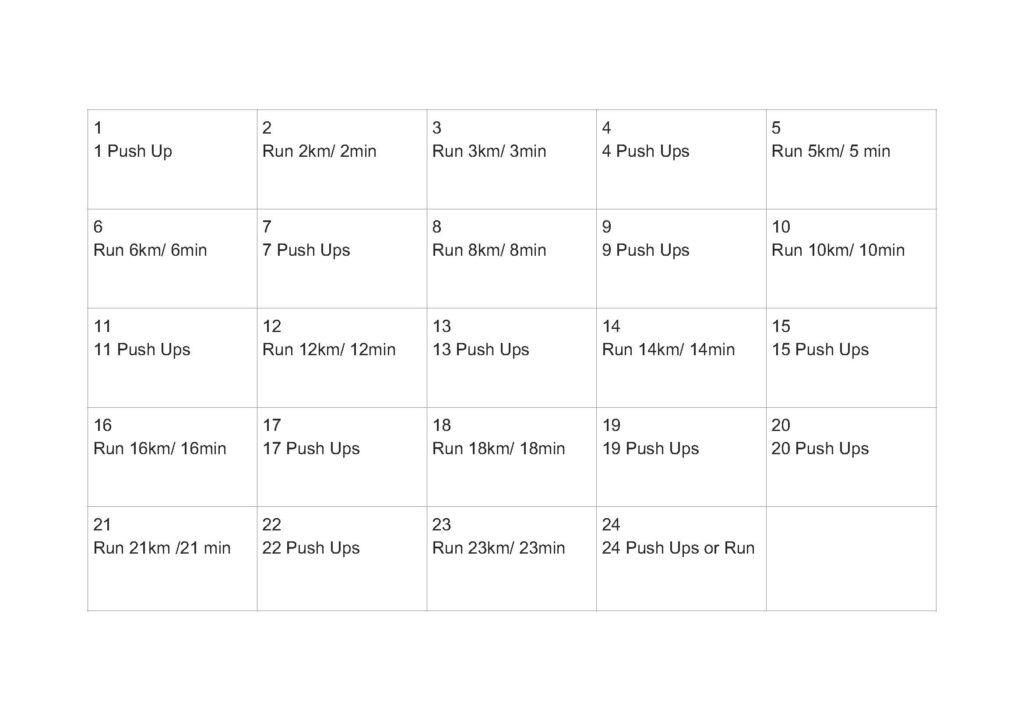