Most of us appreciate that vaccination against Covid is good and likely to get us back to normal and, while we all talk expertly about new variants, spike proteins, T Killer Cells, PCR tests and so on, I have some better news about immunity.

I recently attended a three-day Zoom meeting for A&E doctors, of which a highlight for me was a presentation by a UK cancer specialist.

Cancer therapy with drugs involves giving one that targets rapidly dividing cells like cancer cells, however there is collateral damage, as normal cells get damaged as well, leading to nasty side effects. Worldwide trials have established the best drugs to use for a particular cancer treatment: This has been successful and many cancers are now curable with certain drug combinations, for example acute leukaemia in children.

But back to immunity…bear with me, as this is amazing! In health, as millions of new cells are made each day, this often goes wrong – the body detects the abnormal cell and bumps it off. All good. So what goes wrong when cancer cells appear? The cleaning-up operation is limited and cannot cope.

However we now know that our immunity has the potential to kill off cancer cells big time if this can be unlocked. Enter the T Killer Cells; the cavalry arrives and the battle is won. Drugs, which unlock this potential, are now available and being used with great success against particularly nasty cancers like malignant melanoma. They are called checkpoint drugs. This is a major change, a paradigm shift, as they say, in treating cancer and is certainly very exciting!

If you understand what happens when immunity goes wrong you will get to grips with most illnesses that I come across. The immune system’s attack on oneself, called autoimmunity, causes Type 1 diabetes if directed at the pancreas, your bowel, colitis, joints, rheumatoid, skin, psoriasis and so on. So we have to be careful if we liberate the really effective T Cells against cancer that we do not cause these autoimmune diseases where the body attacks itself. Steroids work in many autoimmune diseases, as they modify immunity. They are called immune-modulators.

However combining traditional cancer therapies with the new checkpoint drugs is most promising and now being used, which is why us A&E doctors need to be aware of this exciting development.

If you have stayed awake you are now bang up to date with immune-modulation in cancer treatment and the double-edged immunity sword. More next month!

Wed May 5 , 2021
Fern Higgins Atkinson, chairperson of BRÓD and Youth Development Officer in the Ability Programme, West Cork Development Partnership, chats with Maitiú Mac Cárthaigh. Maitiú speaks about his experiences as a young gay man, growing up in rural West Cork, and how they have influenced, shaped, and informed his journey into […] 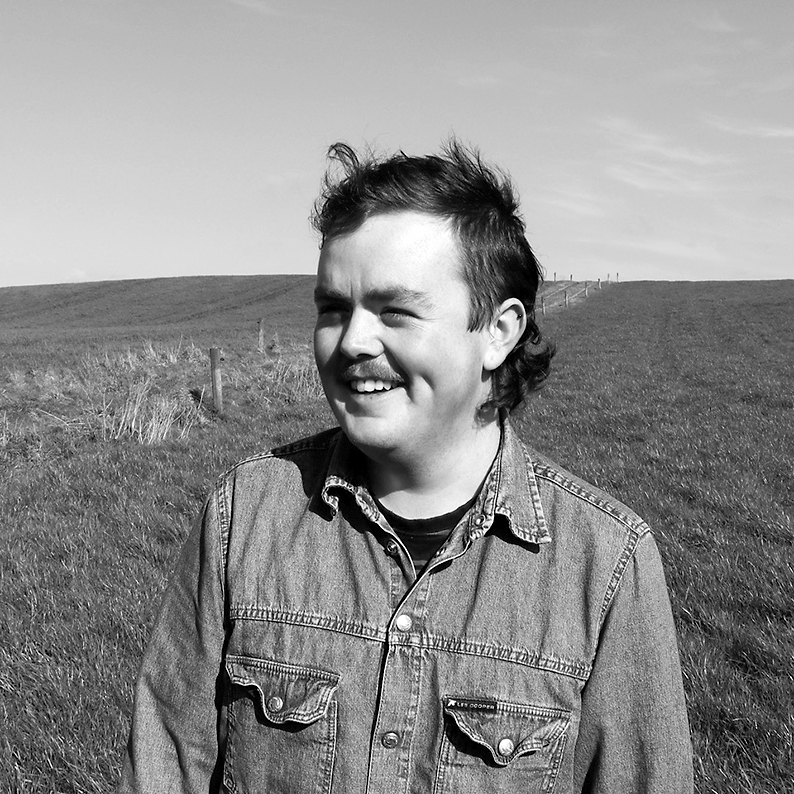