Most of us have heard of Dutch athlete Wim Hof who has demonstrated through his own amazing feats how increasing oxygen levels in the body can benefit health and wellbeing. Wim Hof has developed special breathing exertions that keep his body in optimal condition and in complete control in the most extreme conditions. More recently in the US, human biologist and biohacker Gary Brecka has been making waves with the assertion that, “The presence of oxygen is the absence of disease.” A supporter of the Wim Hof breathing exercise, Brecka believes that there is not one disease or condition that does not begin in an oxygen-deprived environment and therefore oxygenation of cells is one of the best things we can do for our wellbeing. Closer to home, Mary O’Brien finds a service that has been, without fanfare, successfully treating all types of health conditions using oxygen therapy over the past 25 years.

As unassuming as it is sophisticated, the Bandon Hyperbaric Oxygen Chamber (BHOC) is made even more impressive for its being entirely manned by volunteers, mostly retirees, housed in the local town hall, and its affordability at just €20 a session. It is a fitting legacy to experienced diver and current BHOC committee secretary Paddy O’Sullivan, and the late Liam Deasy, a Multiple Sclerosis sufferer – who were both instrumental in its establishment 25 years ago – that this service is still as accessible to all today as when it was first set up.

Hyperbaric oxygen therapy elevates oxygen delivery to the tissue. In a hyperbaric oxygen chamber, patients breathe in 100 per cent oxygen at elevated pressure, which causes a 10 to 15 fold increase in the oxygenation of the blood, which in turn results in increased oxygen delivery to the tissues and cells of the body and promotes tissue repair and healing.

For many years hyperbaric oxygen therapy has been used to treat conditions such as divers’ decompression sickness, skin wounds and bone infections. More recently it has been shown to be a powerful anti-inflammatory tool, helpful for autoimmune and inflammatory diseases such as rheumatoid arthritis, psoriasis, MS and other chronic health conditions.

Even more recently, it has been hailed as a cure for Long Covid, with new research out of Israel seeming to back up this claim. According to the Israeli study, patients with long-term COVID-19 symptoms that were treated with hyperbaric oxygen therapy showed significant improvement in cognitive, neurological, and psychiatric functions.

A West Cork man, 48, who visited the Bandon Hyperbaric Oxygen Chamber to treat his own Long Covid condition, would agree with the above findings. The man, who does not want to be named, shares how in early 2021 he began suffering from dizzy spells and weakness. A fit and active person, who would have easily run 5 km every day, he suddenly found that he was able to run only a short distance before extreme tiredness hit. A series of symptoms including extremely high blood pressure, cardiac events, breathing problems and fatigue led his doctors to a diagnosis of Long Covid. “After leaving hospital I was so weak that I couldn’t make it up and down my driveway without help,” he shares. “My battery would suddenly drain from 100 to 10 per cent.” After about two months of this extreme fatigue, on the recommendation of his wife, a nurse who had heard of the benefits of Oxygen Therapy through her colleagues at work, he attended the Bandon Hyperbaric Oxygen Chamber, completing 25 sessions in quick succession over a three to four week period. “After about 10 sessions, the fatigue lifted and I started feeling more energised,” he says.

When the Chamber closed for a few weeks in the middle of his treatment, he says he felt himself regress, which reaffirmed for him that the treatment was working. “I had no doubt at that stage that the Chamber was helping me.” He is now back to full health, back in work full-time and running his usual 5 km every day again. “It’s an amazing place, especially as it’s non-profit, and I would recommend it to anyone suffering with Long Covid. It really is a cure!” he says. “But do bring a book with you…an hour can feel a lot longer!”

Christina Skeath, 45, from Bandon has Multiple Sclerosis (MS) and uses the Oxygen Chamber regularly. The mother-of-one is employed full-time with a charity working with adults with intellectual disabilities. It’s a busy role but one that she loves. Multiple sclerosis (MS) is an autoimmune condition that can affect the brain and spinal cord, causing a wide range of potential symptoms, including problems with vision, arm or leg movement, sensation or balance. While the disease has compromised her mobility, Christine can walk unaided and doesn’t take any medication for her condition. She also suffers from bad bouts of fatigue.

After being diagnosed with MS in 2011, Christine started attending the Bandon Hyperbaric Oxygen Chamber, completing 20 successive sessions at the beginning of her treatment. She has been attending once and sometimes twice a week ever since. In the past 11 years, her disease has not progressed. “If I miss one of my weekly sessions, I really notice an increase in my fatigue,” she shares. “It’s a fantastic service to have on my doorstep and the volunteers are amazing.”

Neil Crean has diabetes and after a bad case of cellulitis resulted in a foot ulcer, he started attending the Chamber on leaving hospital. This is not the first time Neil has used the service so he wasn’t surprised that after a series of 20 sessions, his ulcer has almost healed. He is currently attending the Chamber a couple of times a week and finds it very energising.

Chairman of the Bandon Hyperbaric Oxygen Chamber committee, Robert Wilmot shares how people are travelling from all over Ireland and even from as far afield as France and the Netherlands to use the Chamber in Bandon. “When we first started, we had five to ten people using it in a week. Today, we can have anything from 20-30 people in one day accessing the service,” he explains.

Between March and August last year, BHOC put on extra sessions to facilitate people suffering from Long Covid. “On top of our usual numbers, we were treating 40 people a week with Long Covid,” says Robert.

A registered charity that depends solely on local fundraising efforts and local volunteers, BHOC is a credit to the local community. “It was Liam Deasy’s vision to help people so we have kept it affordable,” says Robert. “Liam suffered from MS and found his health improved after using a chamber on his holidays in Wales, so when he came home he rounded a few of us up into a committee and we started fundraising. Paddy O’Sullivan, with his expertise as a diver and engineer, has been an invaluable asset to the project. That’s how it started 25 years ago.”

The Bandon Hyperbaric Oxygen Chamber now has two chambers and a unit to make its own oxygen.

With two sessions or ‘dives’ as Robert refers to them, running on a Monday, four every day from Monday to Friday with an extra ‘dive on a Wednesday and one every Saturday morning, this service is only possible because of the dedication of its volunteers. Each ‘dive’ or session requires two trained volunteers on-site.

“Anyone around town and retired is roped in to becoming a volunteer,” quips Robert. “While it’s relaxed, there is a very serious side to the operation too. Our volunteers, ranging in age from 45 to 84, are an amazing group of people.”

Can anyone use this service? “You need a doctor’s cert,” explains Robert. The application form can be downloaded from the website (bhoc.ie) and must be completed by the applicant and a GP. An appointment can then be made with the BHOC.

As this is a non profit making service and a low cost treatment with high running costs, all fundraising efforts are very much appreciated by the committee.

For more information or to make a donation please contact Margaret or Christy at Bandon Hyperbaric Oxygen Centre on 023-8843677 or email info@bhoc.ie. www.bhoc.ie.

Welcome to the future

Mon Jan 16 , 2023
Like the rest of the country, I began 2023 feeling like death warmed over. Our first proper Christmas since lockdown 2020 and many of us were too sick to party. It was a pick and mix lottery of diseases, but most of us got a winning ticket of sniffles, coughs, […] 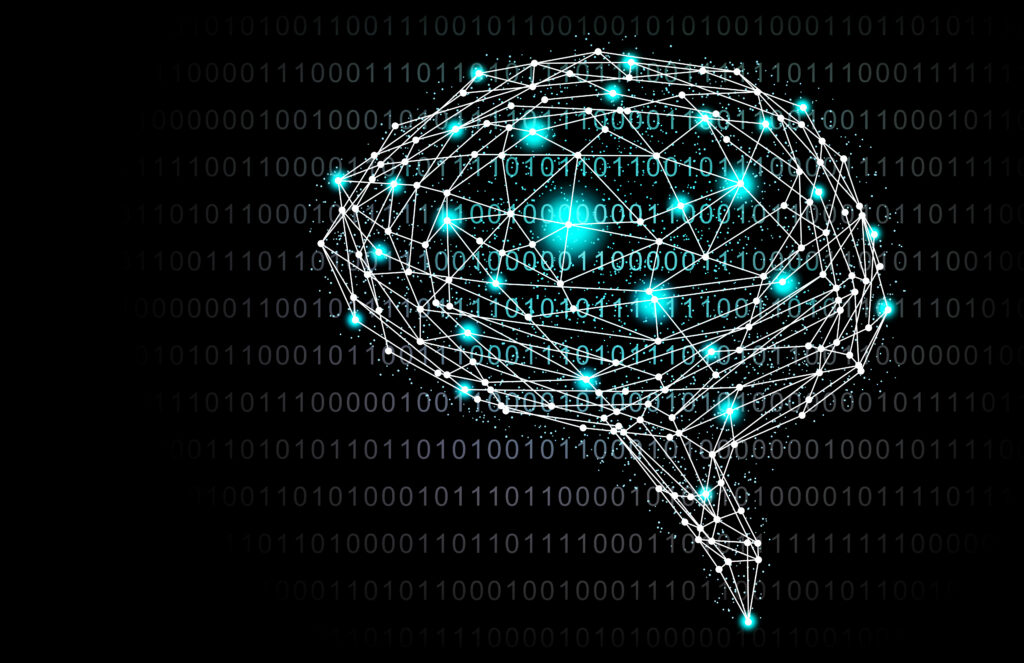