Three months ago the story of Megan Cullen (26) from Bantry chopping off her own finger was all over the national newspapers. It wasn’t the first time that Megan had attempted this act – there was a failed attempt with an axe in 2015 – but this time she succeeded. What led a young girl to take the drastic measure of amputating her own finger? – Years of chronic pain and doctors who refused to listen. Today Megan proudly holds up her stump and shares her relief at being able to think about anything other than pain. She also imparts how, without the support she received from the Open Dialogue clinic in Bantry, she might not be here today to share the tale.

Open Dialogue, an innovative approach to mental health supported by the HSE, was introduced to Bantry in a pilot scheme in 2012. In 2015, a clinic was set up in the Bantry sector where first presentations were referred to the clinic. The outcomes of the project will shortly be research by the HSE.

Megan was referred by her GP to Open Dialogue in Bantry. “I was having very bad mood swings and feeling very depressed because of the severity of the pain in my finger,” explains Megan. “I felt suicidal at times.”

Megan first began experiencing extreme pain in her finger after it became jammed in a car door when she was eighteen.

Chronic Regional Pain Symptom (CRPS), which Megan was diagnosed with, is sometimes called the ‘suicide disease’. It has been described as the worst pain ever inflicted on a human being. One version of the McGill pain index, a scale for rating pain, ranks CRPS highest, above childbirth, amputation and cancer. CRPS most often affects one limb (arm, leg, hand, or foot) usually after an injury and is believed to be caused by damage to, or malfunction of, the peripheral and central nervous systems. However the full cause is not understood.

The Finnish approach of Open Dialogue differs markedly from traditional ways of treating mental health problems — it allows patients’ families to participate in sessions, insists on continuity of care by the same multi-disciplinary team and prioritises the involvement of patients in all meetings and discussions about their own cases as well as in the development of their treatment plan. It’s also completely transparent. All-important decisions are made in conjunction with the service-user and any family members they choose to include in the process.

“I brought my mum along with me to Open Dialogue,” says Megan. “I was able to talk openly about how I felt and, if I didn’t want to address my mum directly, I could say something within the group so she could hear exactly what I was going through and how I was feeling. I felt suiciidal at times but I didn’t want to tell her that because I felt she had enough to worry about. I felt safe enough within the group to share how I was feeling.”

Open dialogue is about empowering the service user and enouraging out into the open what is not being said.

“I used to sleep in my mum’s bed, as I was terrified of life, but because of going to Open Dialogue I moved out on my own. It also taught me to talk to her instead of getting cross with her because I was in so much pain all the time.

“I was on so many painkillers that I was out of it most of the time,” shares Megan.

“I begged for an amputation but was refused, even with a review from a psychiatrist saying I was ‘compos mentis’. I was shouted at and ignored by consultants but at least I was able to talk about through my feelings at Open Dialogue. Doctors need to listen. I’ve gone into Open Dialogue numerous times and cried over doctors. It’s the only place where I feel in control.

“It’s still hypersensitive,” says Megan, when asked about her stump. “I was told that the surgeon would take the entire stump off, which I believe could have completely gotten rid of the pain, but when I woke up after the operation, it was still there.”

Although she still doesn’t have the full use of her right hand, Megan has no regrets when it comes to cutting off her right index finger using a power tool.

“I had cut half way through the finger when I looked. I said to myself that I can’t leave it like that, as they’ll sew it back on,” she recalls.

She’s hopeful that in a year’s time when her doctors review her case, the stump will be removed as promised and she’ll regain the full use of her hand.

With the support of her GP, Megan has reduced her pain medication by a quarter and for the first time in a long time is able to think of her future.

“Because of Open Dialogue I have my life and a relationship with my mother,” she says passionately. “I can think about what I want to do in the future, which is work with children, my passion.

“For years I was merely existing…now I am living.”

Tue Jun 4 , 2019
By Amanda Roe The right amount of stress can be motivational, energising and give you the confidence to preform at your best. However when you move over that threshold and the balance is no longer there, stress can effect your health and your fertility levels. Interestingly stress is accumulative and […] 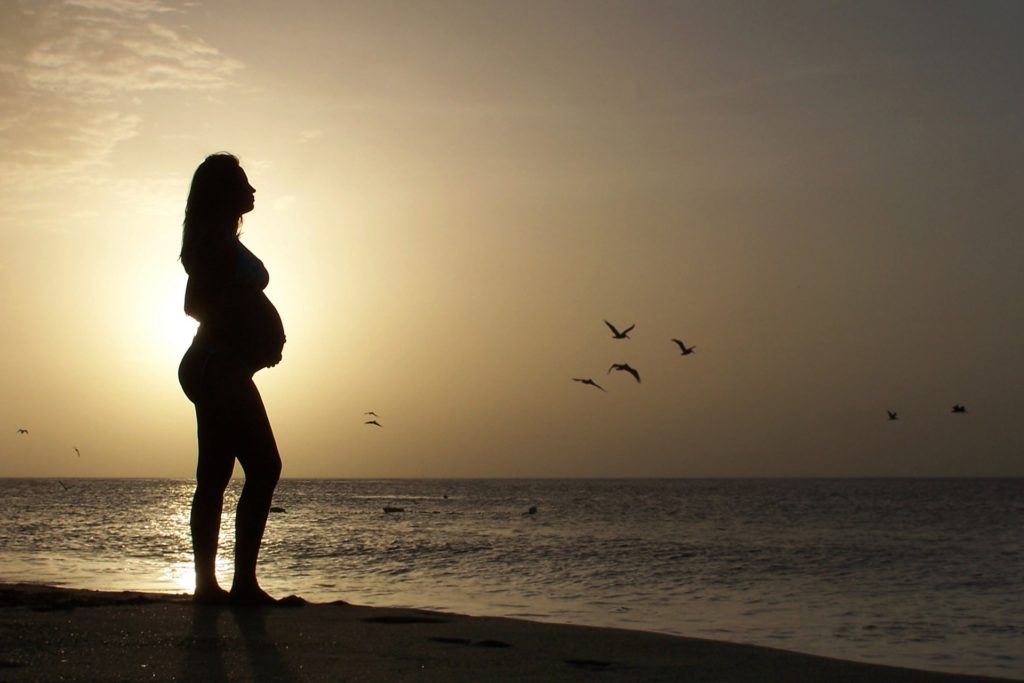