If you are struggling with chronic depression, anxiety or other mood disorders, it is important to have your thyroid function assessed. This is because thyroid hormones play an important role in the functioning of the brain including neuron health, brain-based immune cells called microglia and the blood brain barrier.

It is also important to know if low thyroid function is stemming from Hashimoto’s, which is an autoimmune condition and a common cause of hypothyroidism. This is done with a blood test to assess TPO antibodies and Tg antibodies.

Neurotransmitters: There is a network of connections between different areas of your brain that work via neurons that communicate with signalling molecules known as neurotransmitters like Serotonin, Dopamine, GABA and Acetylcholine. These four neurotransmitters regulate your mood, motivation and executive function. Thyroid hormones play an important role in the receptor sites for these neurotransmitters and, if levels are low, the receptors do not work as efficiently.

There has been a large amount of research into the neurotransmitter model of depression, which focuses on the balance serotonin and dopamine and this has led to the development of drugs correct these imbalances.

Neuro-inflammation: More recently research has found a connection between inflammation and depression, this is known as the inflammatory model of depression.

When this is happening to someone, the inflammation causes the connections between neurons to slow down and this decrease in speed can cause depression.  If this is the cause of a person’s depression, traditional antidepressants will not be as effective.

There are many possible causes of brain inflammation – It can come from a traumatic brain injury, a stroke and systemic inflammation in the body.

Unmanaged Hashimoto’s is also a possible cause of systemic inflammation. With Hashimoto’s, thyroid hormone levels can continue to fluctuate. That means that periods of low thyroid levels can cause depression and can explain why depression can persist even after hormone replacement is started.

Blood Sugar Levels: Fluctuating blood sugar levels is another issue that can affect your mood – sugar highs and lows can cause mood changes. Anyone who has been ‘hangry’ can attest to this!

People with Hashimoto’s often have unstable blood sugar levels, which makes them more prone to insulin resistance and fluctuating levels of both high and low blood sugar.

Recent research has shown that ‘leaky gut’ leads to permeability of the blood brain barrier meaning that molecules that should not be getting into the brain can. This makes the brain more susceptible to inflammation.

Hypothyroidism and Anxiety: In neurological terms anxiety is derived from heightened activity in the amygdala and limbic regions of the brain. The amygdala is responsible for fear and aggression and the limbic region is involved in all aspects of human emotion.

In normal brain function, activating other parts of the brain dampens the amygdala and limbic regions of the brain. That is why it is usually possible to dampen down your anxiety by taking time to think through the issue, by doing this and problem solving, you are activating your frontal lobe and this has a dampening effect on the limbic parts of your brain, therefore reducing anxiety.

If there is slowed nerve conduction and neurotransmitter receptors are not working as efficiently, this can lead to an inability to dampen the limbic brain and amygdala, which leads to severe anxiety.

Unfortunately, there is no single remedy for anxiety and depression; there are often complex webs of issue that contribute and a single medication or supplement is unlikely to unwind the complex mechanisms involved with these conditions.

This can be different for each person but diet, controlling blood sugar levels, reducing inflammation and therapy are usually part of any solution. It is also vitally important to understand if hypothyroidism or Hashimoto’s is part of the picture for your anxiety and depression ,as specific dietary and lifestyle choices can impact the expression of Hashimoto’s.

Eoin Roe is a chiropractor and functional medicine practitioner based at Roe Health in Skibbereen. If you would like to find more information please get in touch through the website www.roehealth.ie/contact

Getting the balance right to stop cravings

Tue May 3 , 2022
Perhaps your weight has always fluctuated but now it seems impossible to lose. You have tried everything, even resorting to eating like a bird, but you feel like you are starving and the cravings are so strong it is difficult to stay motivated. Everything seems to be a trigger; when […] 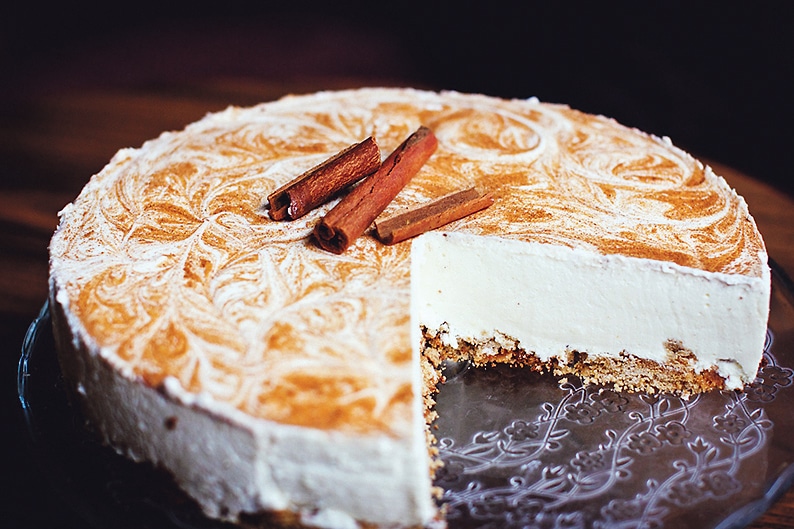