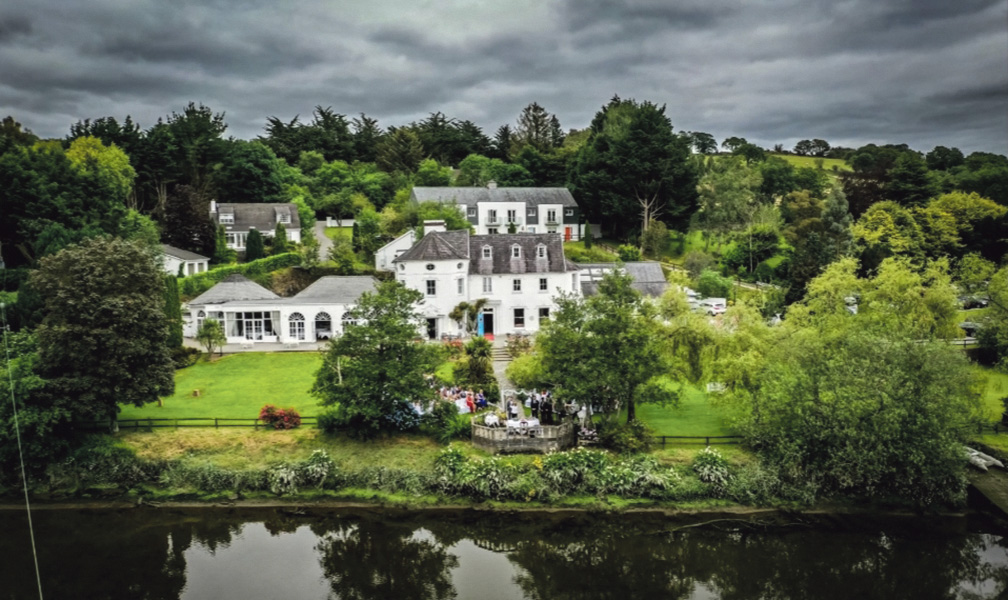 Innishannon House Hotel will reopen for the new season on Friday, March 6 and will be serving food from 12pm to 9pm, Wednesday to Sunday. The hotel also welcomes celebrations and gatherings such as confirmations, anniversaries and birthdays. Private dining menus can be viewed online.

Commenting, Shane Roche, General Manager said “visitors regularly enquire about the history of Innishannon House and throughout the years we have accumulated bits and pieces about it’s history. The house was built in 1720 by the Orpen Family and sold to F.Prescott, a prosperous local land owner, who titled it ‘Frankfort House’ It was later renamed ‘Innishannon House.’

“We also know that Winston Churchill did spend summers at his Aunt’s house in Innishannon and the bath which he used, was acquired by Innishannon House at some stage. That bath is now standing in Room 2 in the House! We intend to mark this milestone of 300 years in 2020 and we are always very interested in hearing local knowledge on the history of Innishannon House.”

Innishannon House Hotel is an intimate family run Country House Hotel located in the village of Innishannon, Co Cork. For over 60 years, this popular West Cork venue has been hosting weddings and functions of up to 200 people. Innishannon House is open from Wednesday to Sunday for casual dining. Visit www.Innishannonhousehotel.ie for further information.

Fish cooked in a coconut sauce

Mon Mar 9 , 2020
Baracoa, in Guantanamo province, is the oldest and most remote town in Cuba. At the very easterly tip of the country it’s the most Irish of Cuban towns. Add on twenty degrees and you could be home. The weather changes constantly, clouds rolling in dumping rain, the wind from the […] 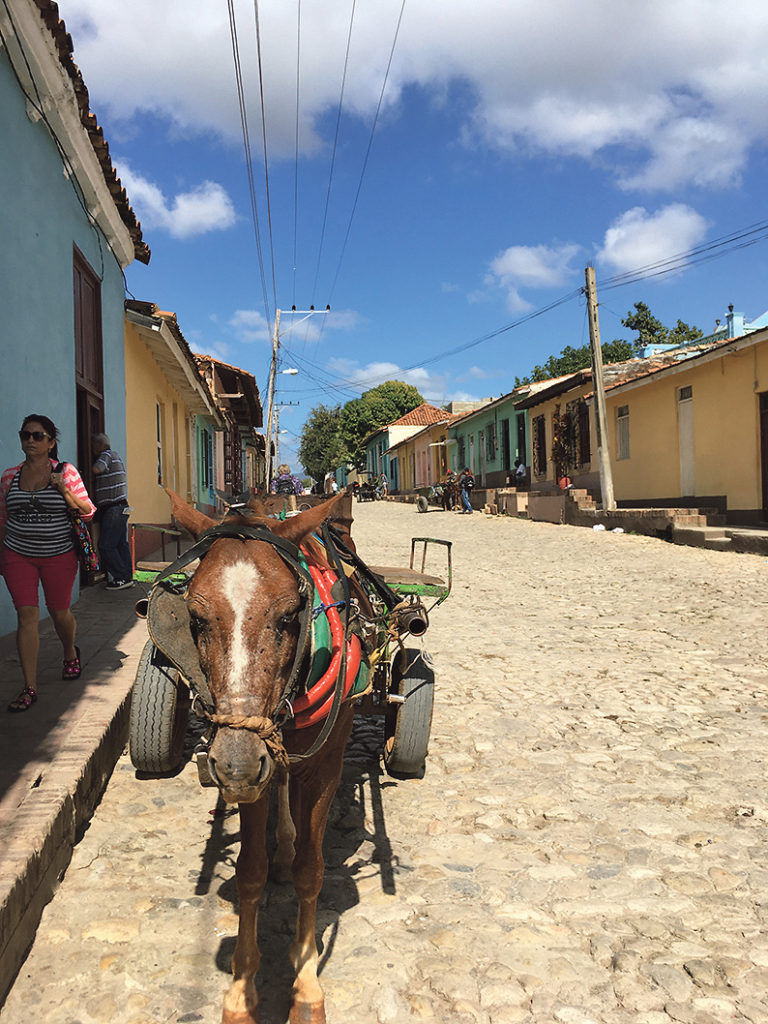