In this series of articles (‘Do we understand our child?’) Diana Radeva, child and adolescent psychotherapist sets out to consider the emotional life of children from birth onwards; and how relationships between children and parents evolve over time. It is a view of human growth, which recognises the importance of strong feelings experienced at each stage of development; thus offering ways that parents might find helpful when wanting to better understand their children’s growth. In the final article in the series Diana looks at the middle months of baby’s first year.

As one-year-olds grow, their unique personality will begin to emerge more clearly. With increased mobility and a few words they are now better able to make their presence felt in the family. Each time they assert themselves is another opportunity to develop their own sense of identity, find out for themselves what kind of person they are. This journey of discovery is crucially important; babies need to find their own way in order to be their own person. And babies, like people, do things differently.

Some children will thrust themselves on their families with great gusto at this time. Others will be more tentative and may need encouragement to assert themselves. Whatever the case, the important thing is that the lead comes from your baby rather than your baby fitting into someone else’s mould.

Recognising the baby for who he or she is fosters the development that helps them feel they are themselves; only if they are themselves they can reach their potential. And this begins in the family. Whether your one-year old is the first child, the only child, or has brothers or sisters will make a difference.

Our baby’s place in the family

If our one-year old is the first child, then he or she will probably have had more of your attention than if there are older brothers or sisters in the family. This is obviously beneficial in some ways: it is a special thing to have your parents’ attention all to yourself. Physical achievements will be quickly noticed and rejoiced over; first words may be spoken to a hushed, focused audience; first experiences will be firsts for everyone in the family and they will be treasured because of it. From an emotional point of view, being an oldest child could have other benefits. Our one-year-old may have to content with jealous feelings when younger brothers or sisters come along, but this also means that they will have worked through and survived this experience in childhood. Such previous experience in itself could help in later life in the approach to other relationships with similar feelings.

If our one-year old will be the only child in the family, then he or she will have some benefits of first children, and may also relax easily and comfortably in adult company, having had the advantage of a lot of interested adult conversation. Parents of only children will often make a bit effort to arrange regular play dates with their child’s friends so that they can mix with other children too. This is obviously helpful, as well as being fun for your child.

If our one-year old is already part of a family with brothers and sisters, there will be different issues to content with. Growing as part of a larger family has its benefits too. Being able to witness the rough and tumble of family life provides endless entertainment and stimulation. Certainly learning to share and being part of a group may be less of an issue if your baby is used to these things from early on.

We have talked about how important it is that our one-year-old begins to assert him- or herself. Having one’s own opinions, likes, dislikes and favourites are part of what makes us the person that we are. Parents may want to encourage this in principle while recognising that the way ahead is paved with frustration – and not just for your baby. As babies begin to assert themselves in this way we need to recognise that some of their preferences may not be our own.

Our child having a tantrum can be a frightening and shocking experience. When the tantrums happen in public, as often seems to be the case; parents have to endure the humiliation of onlooking strangers, as well as everything else.

With the extreme feelings of dependency and the wish for control, which our one-year-old is prey to, holding everything in balance can be a very insecure business. Sometimes the smallest thing can tip the balance and it’s not the thing itself, but the culmination of everything on top of each other, and all in the context of how hard it is to suffer being little and wanting to be big, or sometimes feeling overwhelmed by growing up and wanting to be little again.

The tantrum, in all its force, will usually be directed at the mother or another carer. The adult’s role is to act as a container for all the child’s terrible, confusing, terrifying feelings. Our one-year-old depends on us to do this.

But how do we react or ‘What do I do?’ Many parents find the answer to this through trial and error and a more experienced parent will at least have an idea of what won’t work. For example, parents soon realise that punishments, like smacking, just make things worse. Trying to reason with our child is also usually a non-starter, as he or she is beyond all reason. Usually, parents find that just holding their children or saying soothing words, if they will let us, is the best thing. Or we may, on the other hand, now be feeling so angry and upset ourselves that it’s better not to say a word until we feel calmer too.

Recognising that their most extreme feelings can be contained by us is very reassuring for our child. Uncontained feelings of this kind are experienced as very dangerous and come back to haunt young children. In fact, it is these very same attacking, hostile, tantrum-like feelings that are behind many of the irrational fears and phobias in childhood.

All children have had tantrums at some point or another. But if you feel it is happening a lot, then you may want to think seriously about any ongoing issues that could be affecting your child and possibly ask your GP for a referral for help. 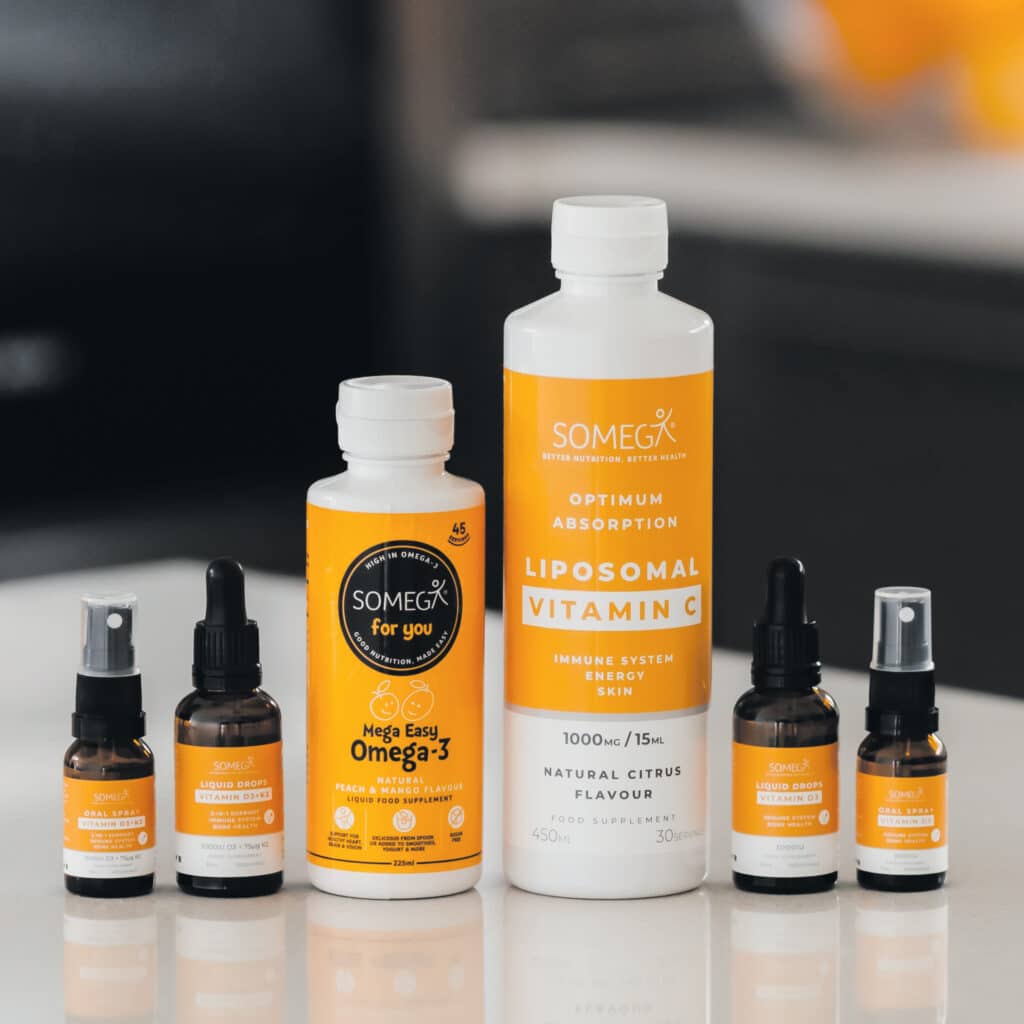