Recently I have been driving two different versions of the Ford Fiesta. Their ST3 version which was voted winner in the Hot Hatch section at the Continental Irish Car of the Year awards in November and also the new Fiesta Active.

The Fiesta has been a great seller for Ford since it was launched in 1976 and has long been regarded as a car for females; a few years back it was named ‘Women’s Car of the Year.’

However, not many women are likely to opt for the sporty ST version and the car would I think be more of a hit with boy racers.

My wife, who is troubled with arthritis, had a bit of difficulty getting in and out of the Recaro seats, so obviously she is not going to buy an ST version any time soon. Those Recaro performance seats are synonymous with hot hatches and naturally are very comfortable when driving, but the lip at the side of the seats makes access and egress a little difficult for some people.

A lot of ST versions are two doors, but the Fiesta was a four-door manual with a 1.5-litre Eco Boost petrol engine. There is room for four people, five at a squeeze.

The boot is not huge and sadly no spare wheel, just a repair kit. Prices for the regular Fiesta start at €15,357, while the ST version starts at €27,680. Normally Hot Hatches are heavy on petrol, but I found the Fiesta ST version was not that thirsty.

I also the drove the new Fiesta Active version. It’s a small crossover and could be described as a stepping stone between the regular Fiesta and Ford’s EcoSport. But it’s only 18mm higher than the regular Fiesta, so not a huge difference.

The Active version came in a very attractive frozen white colour version and coupled with a black roof, it looked great. The interior of the Fiesta is similar to the Focus, but naturally a bit smaller.

There was an attractive touch of amber on the dash and also on the front and back seats of the Active version. Again like the ST no spare wheel, which is unusual for Ford. I think my family preferred the Active version to the ST version.

When Ford released their new version of the Fiesta last year their Irish M.D. Ciaran McMahon said: ‘‘We now have a Fiesta option for every driver, with advanced technologies and features that small-car customers could only have dreamed of just a few years ago.’’

Both Fiestas I drove offered a plethora of extras, but I won’t put you off those extras by listing all the prices. Suffice to say you will learn all about the cost of the extras if you want to buy a new car!

As I said earlier Fiestas are popular with females drivers. But a Ford salesman told me that the Fiesta is also popular with pensioners, who might be thinking of downsizing their car, but not their house.

So no matter what age you are, with the Ford Fiesta you can have any version you wish, from the popular entry level right up to the ST version with 200-brake horse power.

Mon Jan 14 , 2019
Bantry Blues and Cork senior footballer Emma Spillane was recently honoured for her outstanding displays for the Rebelettes once again in 2018 with her second successive All-Star award, a remarkable achievement for the sports star who only recently turned 20. The Blues ace produced a plethora of outstanding performances, as […] 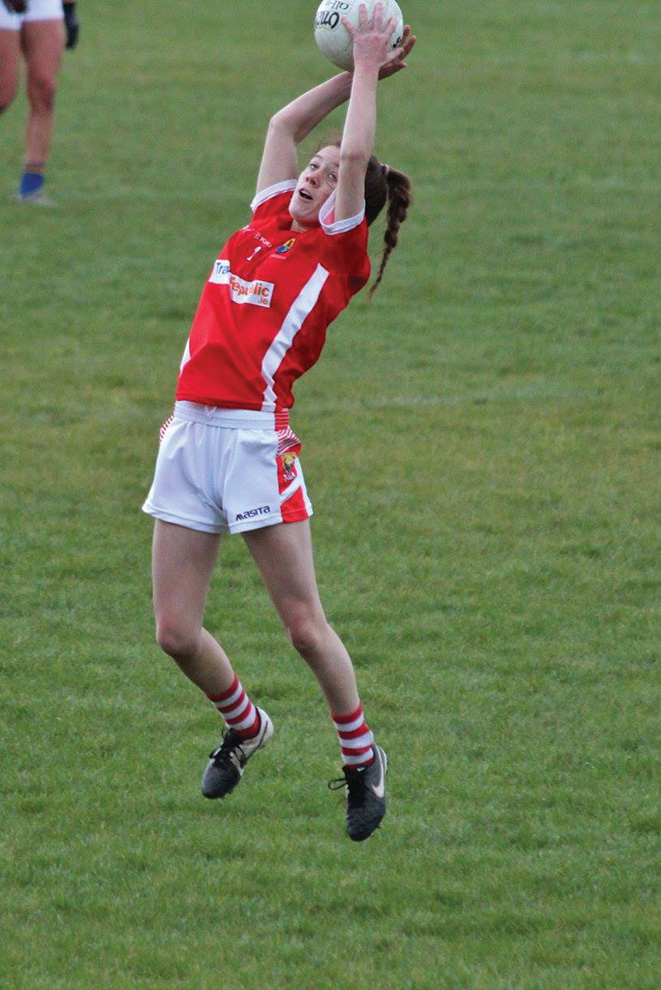