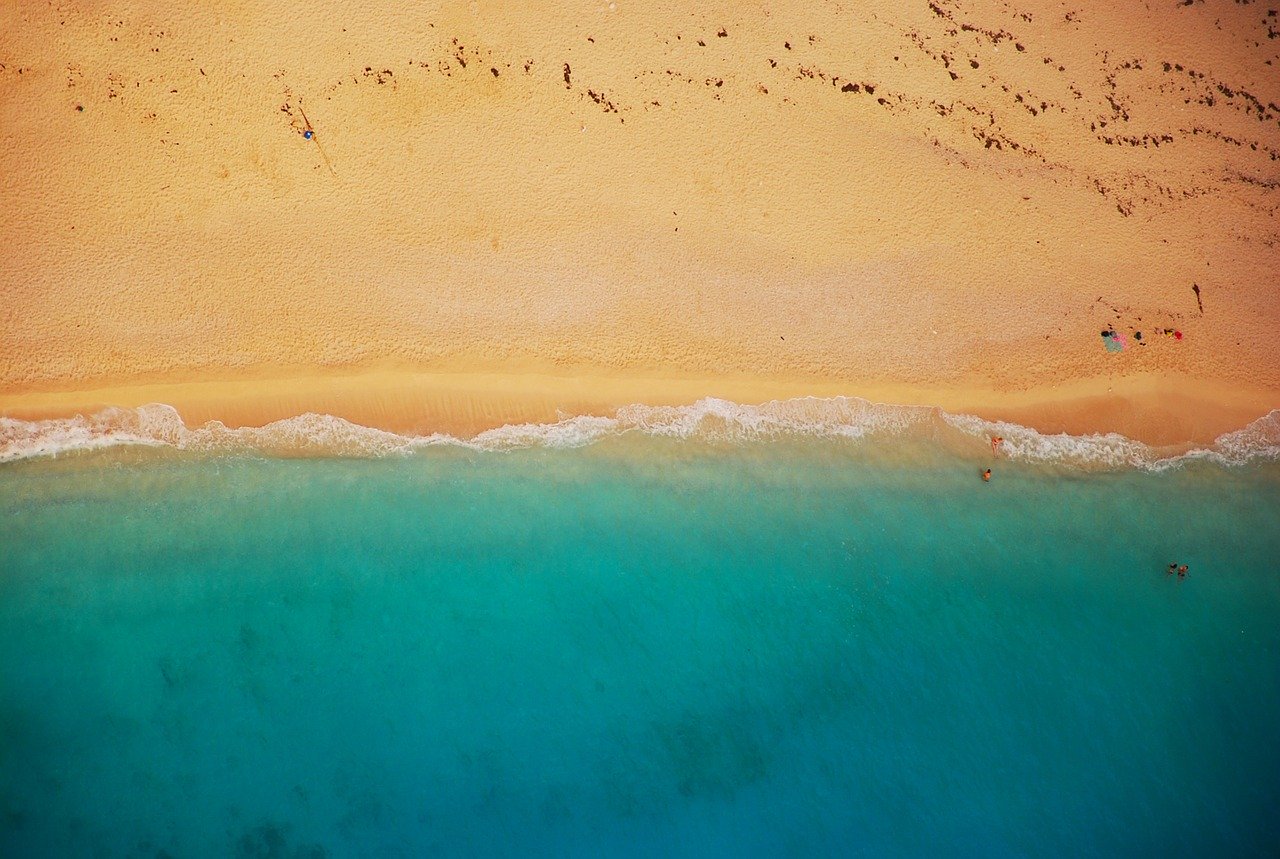 Neon Surf, a collection of stories by West Cork writer Jack Kelleher, will be launched on November 14 at 5pm in Molly’s Café, Clonakilty. Artist James Waller, whose illustrations accompany Jack’s stories, will be on hand with Jack to display his work and explain the techniques he used in its creation.

Jack, who is better known in Clonakilty for his cycling activities, including a solo circumnavigation of the world by bike, container ship, and train, has been writing all his life. His first publication was in a 1960 collection of student essays. He writes with the skill and confidence of a master storyteller.

Neon Surf is a suite of tales drawing on Jack’s experience in the post-World War II beach culture along the California rim of the Pacific Ocean, a time when the Camino Real, a two-lane highway, connected a string of quirky towns running from San Diego to the Oregon border.

The collected stories are gently interconnected by the Camino Real and legendary beaches with names like The Bone Yard, Trestles, Moonstone, Noah’s Ark, and Malibu. The characters, people who lived the life, have a touch of magic. Their loves and losses echo with our own, seducing the reader into sometimes cold and dangerous places. Jack Kelleher’s unique voice will take you somewhere you’ve never been, a place you might like to linger.

James Waller is an Australian-born artist and poet with distinguished professional credentials. His illustrations and cover art have a kind of synergy with Jack’s writing. Although from widely different times and places, the two complement each other’s work. You’ll want to pause when you reach an illustration just to let your mind roam free within the world created by the two artists. They take you on sturdy, competent wings to sandy beaches, moonlit nights, park benches, and trains rolling along the edge of the midnight sea.

Neon Surf is hardbound with a colour dust jacket featuring James’ depiction of Azrael Pink, Voodoo Surfer, a character from ‘Winter Solstice,’ the final story in the collection. You’ll look for Azrael for the rest of your life; every time you face the rage an incoming storm. You might see him.

The limited first edition, which has been designed and prepared for publication by Maurice Sweeney, will be signed and numbered and is offered at €20 at the event. A selection of James’ work will also be available to purchase.

Complimentary snacks and beverages will be served. Music by the Jazz Assassins will entertain from 6pm. The public is most welcome.

A small shop bursting with creativity

Tue Nov 5 , 2019
If you don’t have the time to travel the coast of our Wild Atlantic Way or visit our long lost Nordic cousins in the North, there’s a new shop in Clonakilty that brings the visions and imaginations of our shores and beyond to Clonakilty.  Opened this summer, Wild Atlantic Designs […] 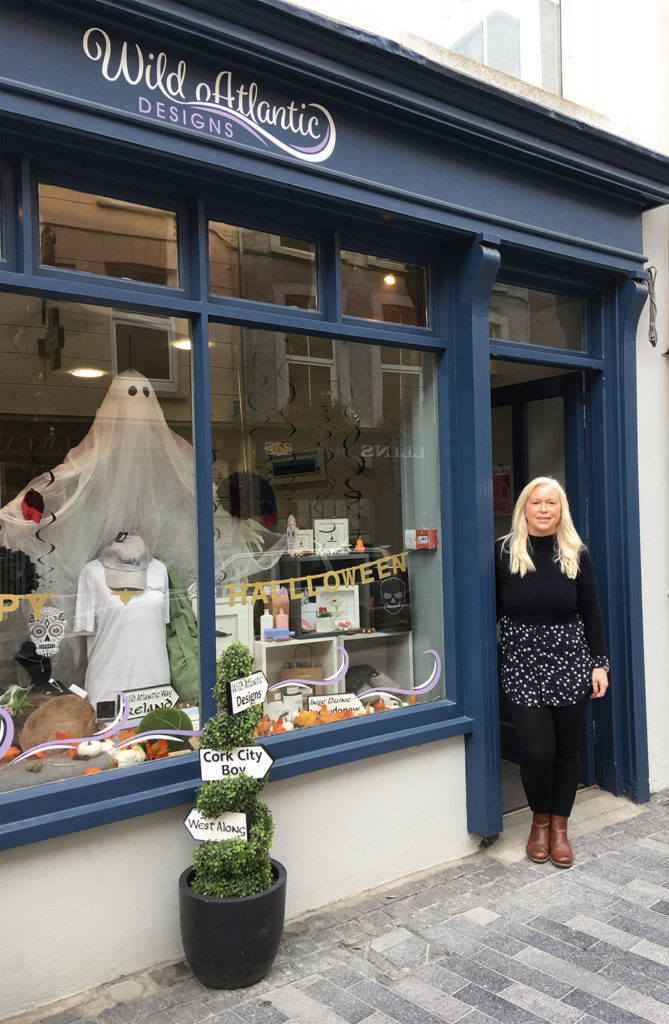