Retired female Covid refugee Kay Raffell, 67, usually lives in New Zealand but this summer found herself travelling around Ireland on her bicycle. When her bike broke down, Kay found herself stranded in Clonakilty but because of the kindness of strangers, she was very well looked after and soon on her way again.

“I cannot thank the team at The Bike Circus in Clonakilty enough for the help, hospitality and good company they offered to a stranger… one of the joys of the cycling community,” she says.

“Spending time at the workshop over a few days, I was able to see what a great community resource the team have developed. People of all ages were calling in for advice or to work on their bikes using the stands and tools available for the modest yearly subscription. It was good to see quite a few new people joining up.

“Over a few days Graham, supported by Jack, rebuilt my wheel; and Jack kindly hosted me at his home and then set me safely on my way again.”

Kay’s journey began last year when she left NZ for the UK where she was to start her trip in a new motorhome. “My parents live in England so the idea was to visit them and travel around the UK and Ireland in the motorhome,” she explains.

When the motorhome plan didn’t work out, as someone who doesn’t give up easily, the retired speech therapist and psychotherapist simply got on her bike.

After taking the ferry to Spain at the end of January, she cycled down through Spain and Portugal before getting locked down in the Algarve in March. A member of the Helpx community (a cultural exchange for working holiday makers) in return for gardening, Kay was able to accommodate in an empty holiday apartment with a pool for five weeks. “I was incredibly fortunate,” she says.

Once the border opened up between Portugal and Spain on July 1, Kay got back on her bike and cycled into Spain. She got on the ferry to Rosslare in mid July and found a Helpx member in Co Waterford who was willing to quarantine her. “He was an elderly gentelman with a heart condition but he evaluated the risk and decided he was ok with it,” explains Kay. “It’s like any other risk in life. Everything is possible, but how probable is it? I’ve always found that looking at life with this attitude is a great way of reducing anxiety.”

After completing her two-week quarantine, Kay started cycling along the south coast and Wild Atlantic Way.

“I’m not one to get frightened. Life is life, death is death.”

“Life is about living as fully as you can, as you never know if you’re going to be here tomorrow,” she stresses.

Kay’s plan was to make her way up to Donegal, down to Dublin, across to Holyhead and down to Wales. She is still hoping to be able to pick up the motorhome on November 1 and continue travelling.

“I am a home-loving body but the thing is I make home wherever I am,” she says matter-of-factly.

Mon Oct 5 , 2020
Many older people are feeling isolated and dismissed right now due to the higher percentage of Covid-19 infections and fatalities amongst the oldest members of our population. And the statistics do draw a clear picture – if you have underlying conditions, you’re more likely to get seriously ill from the […] 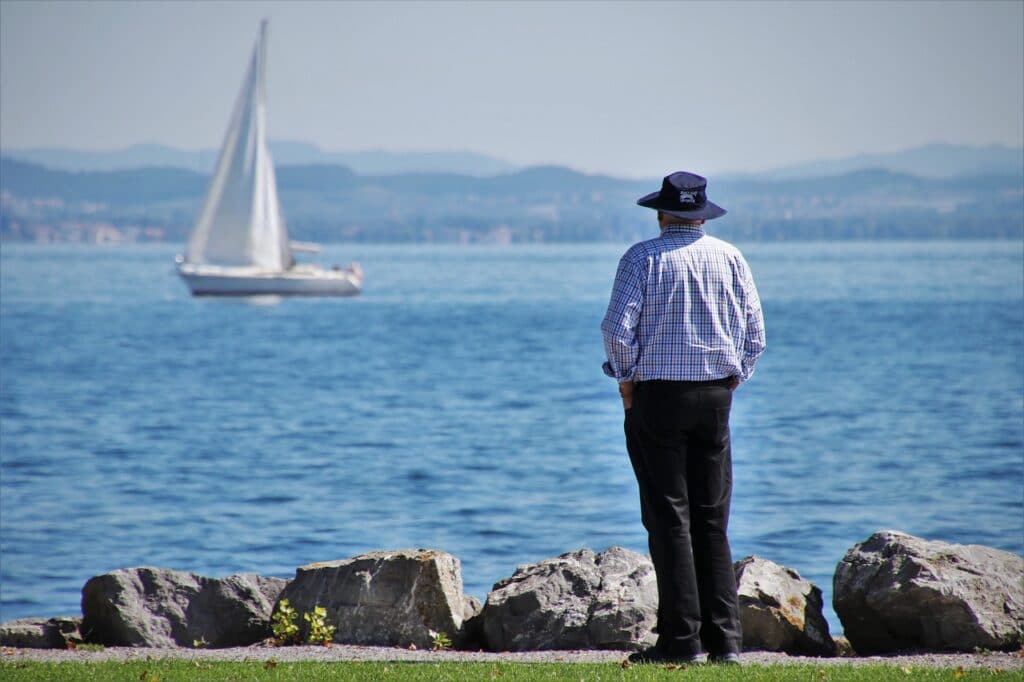