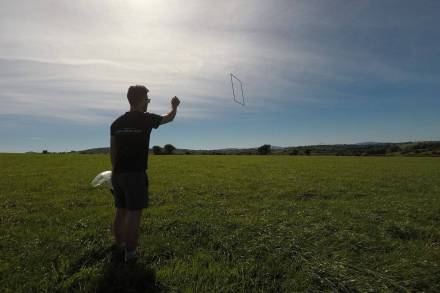 Under new regulations announced in February, derogation farmers will either have to train in grass measurement or hire a trained specialist to carry out at least 20 farm walks a year to calculate grass covers.

The timing couldn’t be better for Innishannon native Tim Casey, who recently left his job as a grassland technician in Teagasc to drive his own business, Cork Grassland Services, forward.

Tim’s interest in grassland management came about in the summer of 2017 on a work placement with Teagasc, as part of his Plant Science Degree in UCC,

Spending the summer doing clover trials in farms across the country, Tim’s ‘light bulb’ moment happened as he was out walking one of the farms. “The farmer asked me to measure his grass with a plate metre, as I was walking the farm anyway,” explains Tim. “I thought why can’t I do this for other busy farmers.”

“When my greatest critic, my dad, didn’t dismiss the idea out-of-hand, I knew I was on to something.”

Tim went away and bought his own plate metre. “There are three methods of measuring grass – eyeballing, cutting and weighing and using a plate metre,” explains Tim. “The more experienced farmer would eyeball and cut and weigh, as it’s faster.”

Tim spent his final year at college planning and developing his business idea.

“I had been milking for a local dairy farmer in Innishannon, so he agreed to be my guinea pig. At the time, I didn’t know much about the advisory side of things,” says Tim.

By January 2018, word had spread and Tim started measuring for other farms. By the end of May, this number had increased to 20 farms. At the same time, he was in college and working weekends on a pig farm in West Cork.

The following month, Tim successfully applied for a job with Teagasc in Moorepark as a grassland research technician. Not one to stand around, Tim finished college on the Friday and started work on the Monday.

He took on two local lads to help measure the farms and help keep his own business going.

Last year, Tim’s client list had increased to 80 farms and he was still working fulltime at Teagasc.

Something had to give, so Tim handed in his notice in January this year. The day after he finished, the Department of Agriculture announcement that all derogation farmers had to start grass measuring.

By the end of this year, Tim hopes to have 150 farms at least to measure during peak season (April to September) and 20 technicians employed in measuring grass.

“You need to be doing a minimum of 20 walks across the year to get any kind of meaningful data,” says Tim. “With the data you want to identify the poor performing paddocks and then recede them the following year.

“The biggest problem with grass measuring is the time it takes,” says Tim. “It’s massively time consuming, although in my view, it’s one of the most important jobs on the farm and the easiest job to skip. The better the grass, the better the milk, the more money that can be made. Top farmers will walk it every four or five days and very good farmers once a week because grass is growing so fast.”

Tim uses the PastureBase app. “As we walk, we measure, and as soon as we finish, we upload the results. Based on the results, we send the farmer on a grazing plan,” he explains.

“Fifty per cent of our clients are very good grassland managers but just don’t have the time,” says Tim. “Our service suits them, as we can just give them the results each week and they have the skills to analyse those themselves and put a plan in place.

“The other 50 per cent are very new to grassland management, so we’re breaking it down very simply for them. Some farmers are implementing a low-cost grass driven system where they want to feed and grow as much grass as possible using as little concentrate as possible. On the flip side of that, you have very high yielding herds, big feeders, so you’d be supplementing an awful lot of feed. We tailor our management to suit them.

“Our business is to get farmers to grow and utilise as much grass as possible, so it doesn’t matter if you’re a high-yielding herd who’s going to feed over a tonne and a half of meal or a spring based system that’s feeding 300, we’re trying to help farmers be as efficient as possible with the grass they have.”

“Farm mapping is very important,” adds Tim. “A lot of farm measurements are very general and inaccurate, ending in a zero or a five for example instead of a more accurate number. If I do a grazing plan, all my measurements are per hectare and I multiply my per hectare reading by the area of the paddock, so if you tell me there are 2.5 hectares in the paddock when there is actually 2.1, my calculations will be off.

“By talking to farmers, we find out what they need,” says Tim, who is hoping to massively grow his business this year, after the recent derogation announcement.

Mon Mar 9 , 2020
At least it’s only February. I’ve said this phrase countless times over the last few weeks to console myself when there appears to be no let-up in the wind and rain. I’d much rather it now than in April, that’s for sure. With little respite from the incessant rain and gales, […] 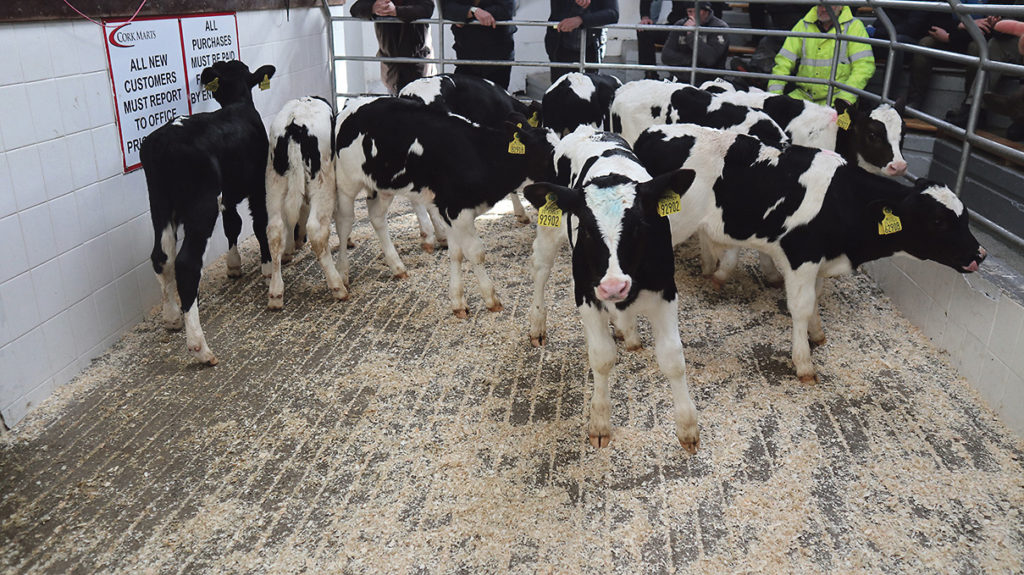