Analysis yesterday that prices for milk could slump by 20 per cent along with the on-going difficulty for beef farmers in trade along with historically low beef prices shows a clear need for an immediate rollout of EU support measures.

“All sectors of agriculture have clearly been impacted yet it has taken this long for the Commissioner to put together a support package which is unacceptable,” Macra National President Thomas Duffy said.

Macra na Feirme is calling on Commissioner Wojciechowski to immediately introduce and rapidly roll out measures including support for private storage through Aids to Private Storage. Pointing out that young farmers are already having a more difficult time due to their higher borrowings to fund investment in land.

“Proposals of a lump sum from under the Rural Development Programme to support farmers must prioritise young farmers, our own government can show their commitment to young farmers when this comes to state level and apply the same principle as TAMS,” Duffy added.

Macra has also stated they would oppose any mandatory reduction schemes pushed for by member states such as France.

“Mandatory reductions at this point in the seasonal production system of grass-based dairy would be devastating and are totally unrealistic,” said Agriculture Affairs Chair John Keane.

Similar to 2016 where proposals for mandatory reductions in the dairy support scheme were opposed by Ireland, Macra is calling on the Minister for Agriculture and Irish political leaders including MEPs to oppose these calls.

“This is not the first time France have pushed for mandatory reduction including in 2016, now is not the time to use this crisis and widen conflict between member states,” continued Duffy.

Has Covid-19 changed the way you shop and cook?

Wed Apr 22 , 2020
Flour is up there with toilet roll as a commodity that is in high demand at the moment. Retailers are working closely with suppliers to keep stocks of baking ingredients on shelves as a result of the dramatic rise in the number of people who are baking in response to […] 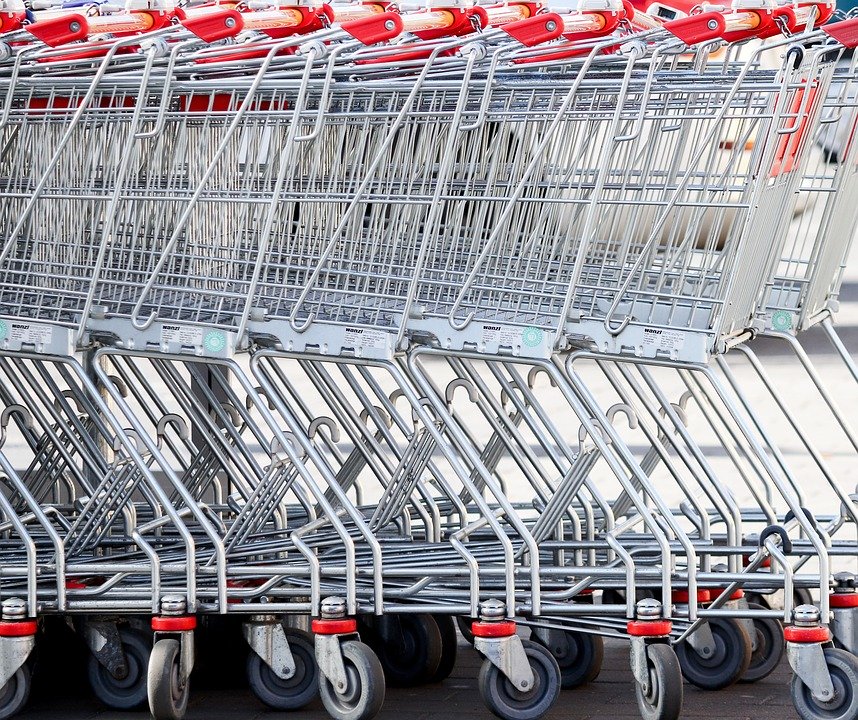