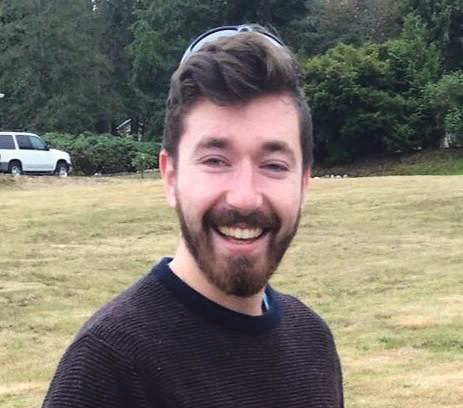 Where was your first veterinary work?

I qualified in 2015 from UCD and I went straight to Canada. Myself and a friend from Westmeath went to mixed animal vets about an hour outside Vancouver. There they had designated large animal and two small practices.

l worked three days large and two days small. When I was on small animals days, you spent the whole day in clinic designated completely towards small animal. If it was a large animal day you spent the whole day at it. I suppose here in mixed animal practice you could see cats, dogs, cattle, sheep, goats, all in the one hour. It was mainly dairy but there was a few pedigree beef breeders as well. They were averaging 150 cows and, with the exception of two farms, were all indoor systems.

It was a two-year visa. I came back then and started with Brookpark vets in Dunmanway. So this is my third spring working here.

What is the catchment area for the practice?

We go down as far as Adrigole and east to around Ahiohill, north to Inchigeela. We have three vets in the practice so when all three are working it’s manageable enough. It’s in spring that it can be tough. We do a lot of routine work

If you can head west for the day, it’s fine; but if you have to do two calls around Dunmanway and two around Glengarriff, there’s a lot of time spent on the road. Vets are slack on the ground.

It’s been busy. February looks like it was 15 per cent busier than last year. A lot of it is compounded by the weather with animals in or they are in and out and the diet keeps changing. There haven’t been too many calving issues.

We don’t tend to see most of them most farmers are well able to deal with most difficulties. The concentration of dairy calving is mainly smaller calves. Before calving used to be a huge thing now we tend to see the more extreme cases.

Due to the in and out nature of this spring, we’re seeing a lot of dietary issues on the back of this. We’ve seen a lot of milk fevers, which is unusual for this time of year. You’d see that more in March and April but silage is good quality this year and there’s higher potassium and calcium levels in it because of the good harvest last year and that can cause a few dietary upsets.

In a busy week in the middle of spring you could go up to 100 hours. I’m on call two nights a week and every second weekend. There’s no real south doc type system for vets yet. Sometimes you could have a night with no calls at all and other times, you’re up the whole night and then work through till five or six o clock the next day.

My biggest thing on a day like that is that you’ve got to eat. If you’re hungry that day you’ll fade so you have to keep the energy up. Coffee is important too, adrenaline will get you going sometimes, but you need that pick-up.

Mon Mar 9 , 2020
West Cork woman Máire Ahern McCarthy is due take up the position of Branch Manager for Bank of Ireland Clonakilty, Skibbereen and Bantry at the beginning of April. A Qualified Financial Advisor and the current Financial Manager of FBD in Bandon, Máire hails from a farming background – when she’s […] 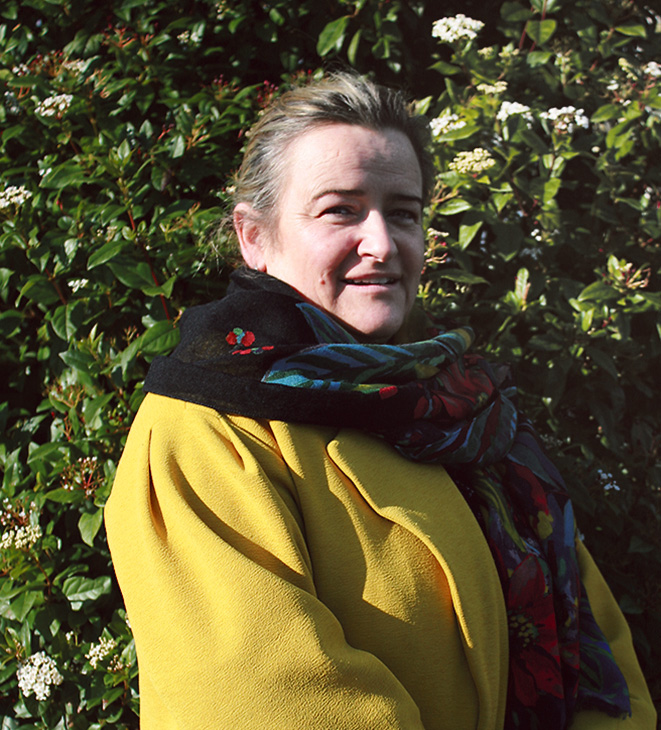