In the lead up to Christmas, as we approach the end of what can only be described as a monumentally challenging year, it’s a time to reflect on where we are and to look forward to 2021, with the tentative hopes that it will be an improvement on what has come in the year before.

Over the course of 2020, Covid-19 has brought countless individuals and families throughout the world, to the brink. They have faced illness, tragedy and loss, economic and social collapse.

For far too many people it has been a year they did not see out, be it through the direct impacts of the cruel illness, or the emotional and psychological toil that has been equally devastating for some. 2020 is a year in which we have seen global death tolls reach disturbing and heart-breaking heights.

If we’re to move on from this year and its truly annus horribilus theme, there is some positivity around hopes for a vaccination in the near enough future.

Another positive aspect of our ‘lockdown’, which strikes me as I reflect on the past 10 months, is how, as a nation and possibly globally, we seemed to take stock and come to some sort of resolution around what’s important in life.

Wellness Indicators measure progress in a more holistic whole-picture way, by putting tangible and measurable values on areas such as a country’s healthcare, the quality of the environment, child poverty, mental health, education, and equality for minority groups or indigenous peoples. The follow-on from that then, is to use that information to invest in areas that will make the biggest improvements to people’s lives.

In another instance of what seems like good timing to me, I was honoured, in recent days, to be appointed as Rapporteur on the 8th Environment Action Programme to 2030. It’s a project, which is also relevant in terms of Wellbeing Indicators, as I will explain after I first outline what’s involved in being a Rapporteur on what’s known in the parliament as a ‘file’.

The 8th Environment Action Programme is a report from the ENVI Committee (Environment, Public Health and Food Safety) of which I am a member. It is a report on a far-reaching legislative proposal from the European Commission and it’s one, which I am very excited to take on.

As Rapporteur, it’s my job to lead the European Parliament’s response to the Commission’s legislative proposal, to analyse the project, consult with specialists, lead discussions on it with other members of the ENVI Committee and recommend the political ‘line’ to be followed.

After debates in the Committee, the report adopted by the Committee is then put before all the 705 MEPs in the Parliament’s Plenary Session. A plenary session is the regular (usually once a month) block of days where all MEPs come together to vote and debate on key issues and pieces of legislation (which the Commission propose). At this stage, amendments can be tabled in a final opportunity to shape the overall report.

This particular legislative proposal comes at a time when the European Commission President Ursula von der Leyen, who took up her position late last year, has started her term by launching the ambitious, overarching European Green Deal. It also comes in the wake of the Commission adopting a number of new strategic initiatives, notably a new Circular Economy Action Plan for a clean and competitive Europe, a Biodiversity Strategy for 2030 and a Farm to Fork Strategy.

The 8th Environment Action Programme to 2030 follows on from and builds on seven previous action programmes. Against the backdrop and scaffolding of the collective strategies and commitments mentioned above, along with the urgency inherent in the precarious state of a planet in the depths of a climate and biodiversity emergency, the Environment Action Programme to 2030 must, I believe, have a meaningful and binding impact on the European Union’s environmental strategies over the next 10 years.

Included in the Programme are aspirations around the measurement of progress towards environment and climate objectives in the wider context of sustainability, wellbeing and resilience. Measuring the EU and Member State’s progress towards achieving the crucial UN 2030 Sustainable Development Goals requires measuring economic performance and societal progress ‘beyond GDP’ and shifting towards using ‘wellbeing’ as a compass for policy, a move also supported by the Organisation of Economic Cooperation and Development (OECD).

In our moves towards a more sustainable way of living in a healing planet, it is crucial that we embrace new ways of thinking and new ways of planning around a future in which we live with and within the parameters of a healthy planet.

It’s a future which can, with careful, considered, life-focused planning lead to a better quality of life for all of us, where terms like Wellbeing and Sustainability, become more than just words.

Tue Dec 8 , 2020
Given that this year, 2020, has been dominated by the news of a global pandemic, out-of-control forest fires, worsening news on melting ice caps and permafrost, worse news on changing sea temperatures and pH and the ever present destruction of our earth – through such things as deforestation for monocultures, […] 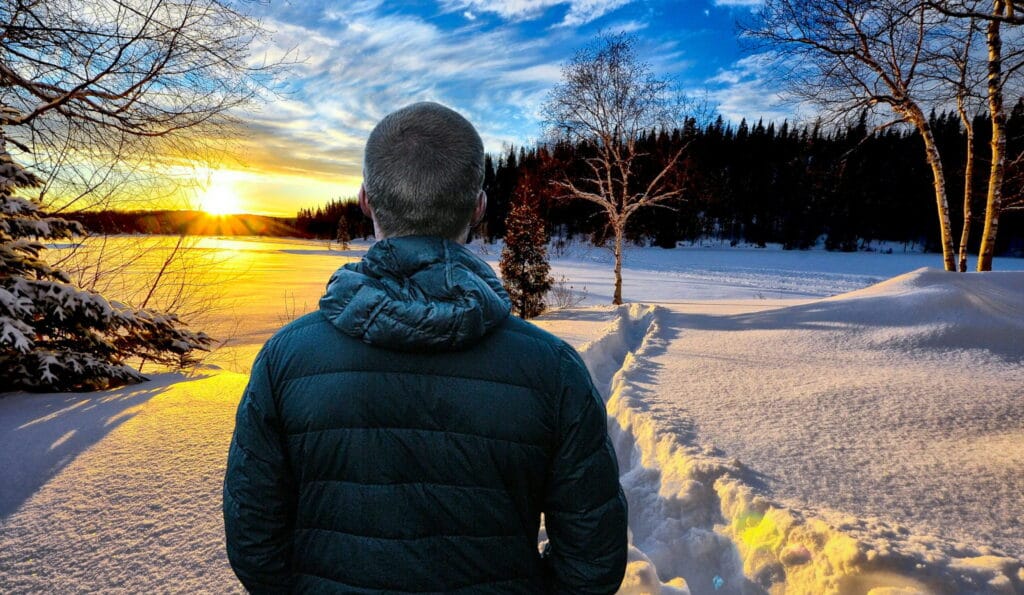