Nick Hanauer is by his own definition a plutocrat and proud and unapologetic capitalist. In 2019 at TED in Edinburgh he introduced himself as not just one of the “top one per cent” of earners but in the top 0.01 per cent.

He has founded, cofounded, or funded over 30 companies across a range of USA industries. He was the first non-family investor in Amazon.com. He cofounded a company called ‘aQuantive’ that was sold to Microsoft for 6.4 billion dollars

Nick Hanaeur however is a leading critic of modern neoliberal economic policy. He is one of the world’s most outspoken critics of society’s growing inequality and the dire consequences that increasing inequality creates for our world.

Since 2012, he has been speaking up for a redefining of capitalism and creation of a better economic model, asking the question “How do I turn $1 million of giving into $1 billion of social change?” and founding and supporting “Civic Action” a grassroots activism organisation, which states on it’s website:“Let’s cause some trouble. Our mission is to empower you to be the best activist you can be. We curate ideas on the cutting edge of progressive politics, challenge how you think, and present opportunities for activism that will maximise your impact.”

His view is that ‘the people’ will create change. His 2014 Ted Talk explains “If we don’t do something to fix the glaring inequities in this economy, the pitchforks are going to come for us (the one per cent). No society can sustain this kind of rising inequality.”

In Ireland, alongside the rising interest in solutions to climate change and environmental sustainability, a new economic structure is starting to take hold. Mid April saw the launch of the Government’s Draft National Strategy to transition towards a ‘Circular Economy’, with an invitation to businesses, communities and citizens to contribute their views through a public consultation and the launch of a ‘Circular Economy Innovation Grant’.

The Ellen McCarthur Foundation describes the Circular Economy as “Looking beyond the current take-make-waste extractive industrial model, a circular economy aims to redefine growth, focusing on positive society-wide benefits. It entails gradually decoupling economic activity from the consumption of finite resources, and designing waste out of the system. Underpinned by a transition to renewable energy sources, the circular model builds economic, natural, and social capital. It is based on three principles: Design out waste and pollution. Keep products and materials in use. Regenerate natural systems.”

‘Regenerate is the focus of a working party put together by Ecolise, Communities For Future. Edward Klutz, a member of the working party states “Regeneration goes beyond the term ‘sustainability’, from exploitation of finite resources to a paradigm shift of Copernican perspective. Our modern model of natural science has written mankind out of Nature.

In place of a fear of scarcity and of the consequent generation of control and a resulting ‘need’ to wage war on any plant or animal (including bacteria and viruses) on this planet; regeneration enables us to re-join Nature.

The Human Genome Project has shown us that the number of human cells inside us that set us uniquely apart from Nature are dwarfed by the number of cells, the number of bacteria and viruses, that put us squarely in Nature, just as our Earth is one small part of a universe of planets and stars.”

He notes that “Regenerative Development”: The Copernican perspective, enables us to initiate a process of co-evolution with all of life and with all that nurtures the process of life on this planet Earth.

If we look towards the Natural World, you find this is how it has functioned efficiently for billions of years. Now, if we as a species, are to survive and thrive, we need to look to the science of the natural world, to see how there is no such thing as ‘waste’, but rather everything is a resource to continue the cycle of life; to regenerate, to give new life or energy to, to revitalise.

This is the essence of a circular economy.

Recently, Friends of the Earth Ireland commissioned a survey. The poll was carried out by Opinions Market Research and showed that:

• Nine in 10 people believe that Irish climate change policies should be guided by science and expert advice.

• There is near-universal support for government initiatives to support jobs by encouraging home improvements for energy efficiency.

• Three out of every four citizens in Ireland believe that investment in transport should favour safe walking, cycling and public transport ahead of private cars. It hits 80 per cent in Dublin, but is still 72 per cent outside cities and suburbs.

• That even with very difficult ecoomic times ahead, almost two-thirds of adults in Ireland believe that it remains important that the government prioritises action on climate change.

• Two-thirds of people living outside cities and suburbs believe emissions from agriculture need to be reduced by supporting a move to more sustainable farming. Nationally it is three-quarters.

Indeed, so powerful is the belief that science must guide Climate Change Policy and that system change must support people striving to reduce the damage to our environment, that direct action, by the various members of the climate change movements led to a judicial challenge of climate change policy in the Irish Supreme Court, which quashed the Government of Ireland’s 2017 National Mitigation Plan, ordering the Government to create a new plan, compliant with the 2015 Climate Act.

The pitchforks are powerful! If humans are to survive and thrive then we must create a Copernican realisation that we are nothing special, that in fact we are part of a holonic system, complete in our own right but also part of a greater whole.

The greatest human driver away from the science of ‘Life’, away from a regenerative culture is our linear economic model that supports greater and greater divisions in society. Humans created this economic model; humans can make it obsolete by introducing a better one.

It is time to become a pitchfork. Time to cause some trouble. Time to answer the Government’s Draft National Strategy to transition towards a ‘Circular Economy’, by contributing your views the ‘public consultation’, which you can find at gov.ie.

Tue May 4 , 2021
Our glasshouse is bursting at the seams. There are crowds of seedlings waiting to move to a more spacious location to continue growing. We have just re-covered the tunnel that was destroyed in one of the winter storms so the tomatoes can relocate and the other tunnel is full of […] 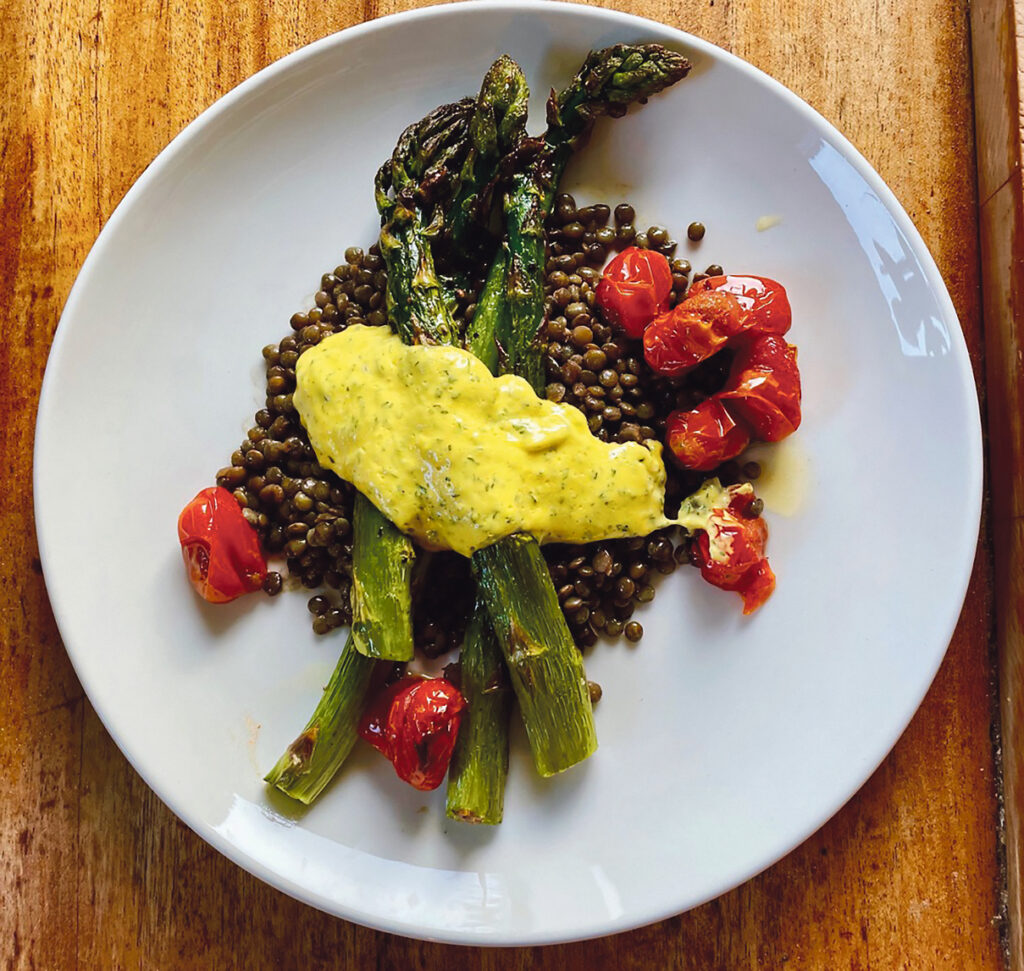