Are you guilty of hoarding half empty tins of paint at home, those ‘just in case’ tubs that you finally get around to dumping when they’ve dried up? Householders have traditionally brought their leftover paint to their local Civic Amenity Site for disposal, however this may be set to change, as a new pilot Community Paint Re-Use Scheme will soon get underway in Cork City and County.

Cork City Council and Cork County Council have received funding from the EPA’s Local Authority Prevention Network (LAPN) programme for the joint scheme, which will see unused water-based paints in Civic Amenity Sites diverted towards one of two social enterprises. The social enterprises, Northside Community Enterprise (NCE) in Farranferris, Cork City and Cycle Sense based in Skibbereen, will then filter, remix, recolour and repackage the paint before selling it at reduced rates in the local community.

The pilot project will involve the City Council’s Civic Amenity Site at Kinsale Road and three of Cork County’s eleven Civic Amenity sites; two in West Cork at Derryconnell and Clonakilty and one in South Cork at Raffeen.

This unique collaboration between Cork City and County Council will divert paint from disposal and incineration to provide affordable, good quality paint for reuse in the local community. Not only will the project benefit our environment, it will also deliver economically in terms of job creation and reduced costs for the community groups and individuals who use the paint.

A similar scheme run by the Rediscovery Centre in Dublin has been hugely successful and will provide mentoring for the new Cork scheme, which is due to begin later this month.

Mayor of the County of Cork, Cllr Mary Linehan Foley said,“This collaborative project between our two local authorities here in Cork is based on the Circular Economy model. We’re all increasingly conscious of the finite nature of resources available to us. Circular economies keep products in use for as long as possible and avoid waste. I find it very encouraging to see this pilot Paint Re-use Scheme starting up. It’s positive news for the environment and for our communities and I hope it inspires more projects in the same vein.”

Tue Dec 8 , 2020
I’m looking through the window at another dreary evening, waiting for it to be dark enough for my chickens to head into their house, so that I can shut them safely in for the night and then relax, all my outdoor chores done. I find these short days depressing and […] 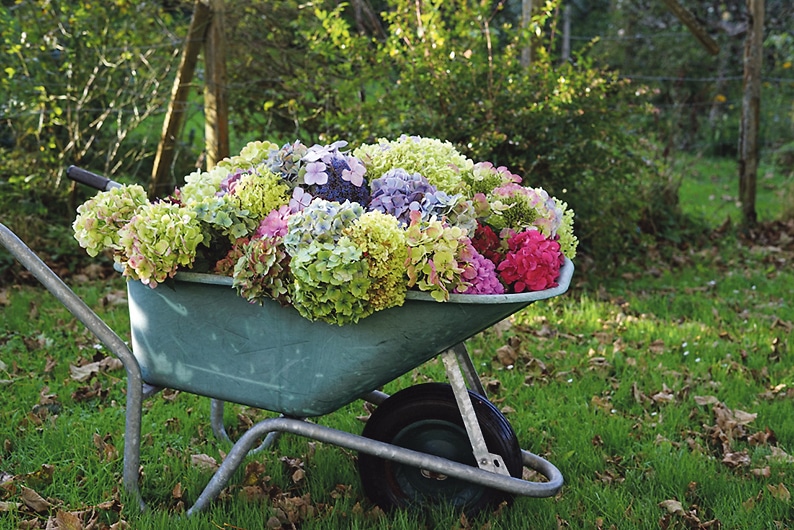