For most of the year the Marsh Fritillary butterfly exists as a caterpillar.  It is only on the wing from the last week or two of May until the around the end of June; a case of ‘catch it while it’s flying!’  The word fritillary comes from the Latin ‘Fritillus’ meaning ‘dice box’.  The patterns on its wings resemble a stained-glass window of browns, gold, tan, orange, cream, and beige, which can show much variation between individuals. It is not an energetic butterfly and seldom flies far from where it emerged. Individual Marsh Fritillary butterflies probably do not live for much more than 10 days. A medium-sized butterfly, the females are larger than the males, as they carry two or three hundred eggs. They feed on nectar from a variety of wildflowers such as Ragged Robin, various orchids, Knapweed and Marsh Thistle.

They have an interesting and unusual life cycle. The priority for any butterfly after it emerges is to find a mate. Marsh Fritillaries lay their eggs exclusively on the leaves of Devil’s-bit Scabious, the eggs hatching into tiny light brown caterpillars. These caterpillars feed and stay together as a group, spinning a web over themselves as they very slowly eat their way from leaf to leaf.  The web protects them from both weather and predators. As the summer progresses, the caterpillars increase in size and, when they grow too big for their skins, they moult. Each new stage, (six altogether), is called an instar and the colour of the caterpillar darkens and their skin gets spikier with each moult. Towards the end of September, they build a winter web deep down in the vegetation called a hibernaculum, which is near impossible to find!  Looking like black smuts, they can be seen basking on sunny days in late winter/early spring on elevated vegetation, usually purple moor grass. Around the beginning of April, they start to disperse, eventually finding a leaf or stem on which to form a chrysalis. A few weeks later the adult butterfly emerges, beginning the cycle all over again.

Most butterfly species are monitored by counting the adult butterflies. The Marsh Fritillary is an exception because of the unusual way the caterpillars live communally in a protective web that is visible, but only once you have your eye in! Devil’s-Bit Scabious is in flower in August and September, often putting on an impressive purple/blue display. This can be an indication that there might be a colony of Marsh Fritillaries present. Web surveys takes place from mid-August to mid-September. First a vegetation survey is done and then transects are walked through the site to count the larval webs.

Numbers are declining, the greatest threat being habitat loss through clearance of land, draining.

Overgrazing and scrub encroachment can also be a problem. Keep an eye out and you might discover a new site! If you do, please inform the National Biodiversity Data Centre (records.biodiversityireland.ie) or the Butterfly Conservation Ireland (butterflyconservation.ie/wp/).

Sunday June 12: A visit to the sea-bird colony at the Old Head of Kinsale, meeting at the parking area outside the Signal Tower and Lusitania Museum at 11am.
Sunday July 3: An estuary and farm walk at Ballydehob, meeting at the playground car park at 11am (no dogs please)

Pinking up a favourite tipple

Tue Jun 7 , 2022
Berlin in early summer is full of Horse Chestnut trees in blossom. Some of the trees are immense – as tall as five storey buildings; and when the wind blows the pink blossoms come down like confetti, falling everywhere, sometimes landing into the glasses of the people drinking on the […] 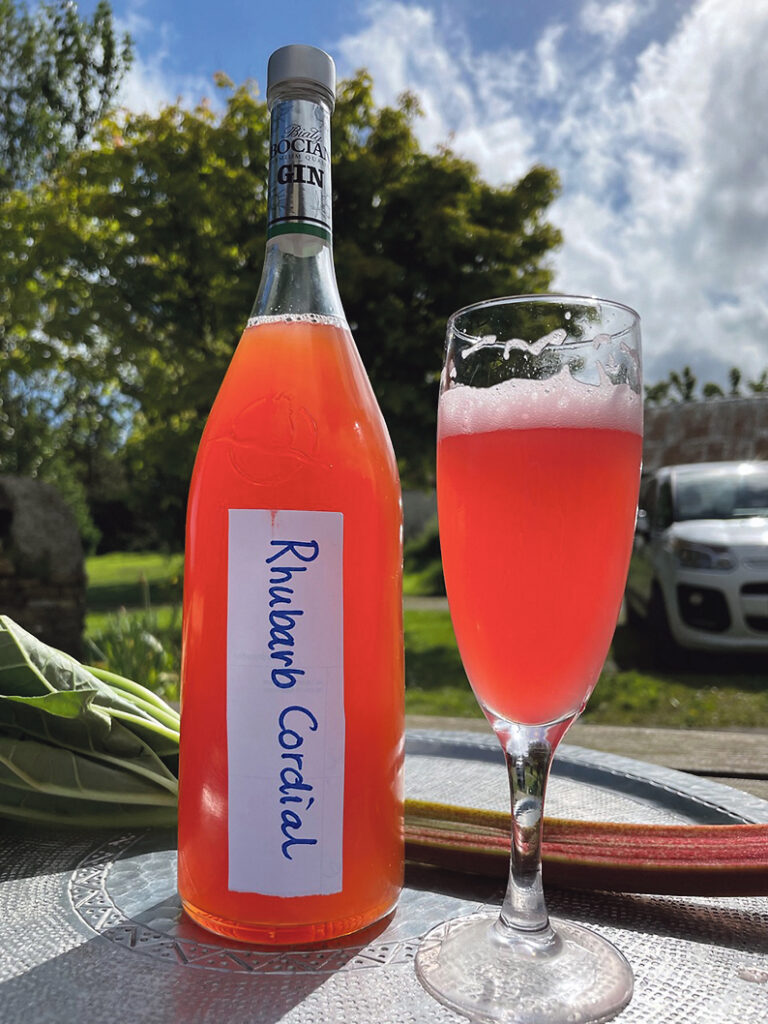