The country’s climate plans outline a legally binding target of 51 per cent reduction in emissions to be reached by 2030 and reaching Net Zero by 2050 at the latest. Net Zero means cutting greenhouse gas emissions to as close to zero as possible, with any remaining emissions re-absorbed from the atmosphere, by oceans and forests and by technological advancements.

The Environment Protection Agency (EPA) predicts we will miss these targets unless all the current climate plans and policies are implemented much more rapidly than they are being and further measures are also implemented. However, according to current projections, rather than Ireland progressing rapidly, there is a growing gap between that which is targeted and that which we will achieve over the next decade.

To reach the targeted 51 per cent reduction by 2030 requires an 8.3 per cent average cut in emissions per annum; however, greenhouse gas (GHG) emissions in Ireland in 2021 increased by 4.7 per cent compared to 2020.

For example Kinsale Community Energy Project is an initiative which was set up in 2018 by Transition Town Kinsale and in 2019 made a successful application for €20K funding in order to prepare an Energy Master Plan (EMP) for the area.

Net Zero Skibbereen is another example of a newly formed voluntary body who have been successful in applying for a grant to look at and write a report on energy consumption and create a Sustainable Energy Master Plan. Once this plan is written they will be able to apply for further grants to start the process of running sustainable energy projects in the community. These projects may include such things as retrofitting sustainable energy solutions to housing and offices. As more people start to work from home it has become clear there is a need for improvements in home heating efficiency and in insulation and that current policies are falling short in this area.

Improvements in existing housing stock will of course help in meeting energy targets, however the EPA report that data shows that ALL sectors need to do significantly more to meet the 2030 reduction targets.

The government must do more to assist farming to meet their targets. Dairy cows are projected to increase in numbers by 13.3pc during the next 10 years. Without help to change animal feeds this will increase methane production, yet research has shown that changes in animal feeding can reduce methane production by 30-80pc.

Though community bodies and voluntary bodies such as Sustainable Energy Communities (SEC) are working hard to make the necessary changes, they are mainly grant funded and voluntary. The scope of current interventions with the current pace of implementation of these interventions will not achieve the changes required rapidly enough to avert climate disaster.

Climate change policies and environmental policies must be upheld by ALL public bodies.  Recently the deputy chair of An Bord Pleanála (ABP) resigned amid an ongoing probe into multiple planning decisions following allegations that conflicts of interest were not declared. The chair of An Bord Pleanála has made an appearance at the Dáil’s Public Accounts Committee (PAC) where he was asked to explain the Bord’s rising legal costs, which increased from 1.2 million in 2018 to 8.4 million in 2020.

An Bord Pleanála received €26 million in funding in 2020, more than €19 million of which came from the taxpayer, yet their rising legal costs are a result of increases in the number of successful judicial reviews being brought against them, mostly by community groups or members of the public. The number of judicial reviews of planning decisions lost by An Bord Pleanála increased by 25pc in 2021 with in most cases, the board having to pay costs of the challenger as well as their own legal costs. Most of the judicial reviews brought are in the strategic housing arena and the Bord lose 86pc of cases brought.

In the case of Save Our Skibbereen’s Judicial Review against An Bord Pleanála, which was heard in the High court in August 2019, the Court granted an Order of ‘Certiorari’, quashing the decision of the Bord to allow planning permission for a polymer compounding factory. The main ground for the quashing order was that the screening by the Bord for appropriate assessment was in breach of the requirements laid down by the Court of Justice of the European Union. The Bord’s own inspector had advised against granting this planning permission and yet the Bord went against his advice. This is an example of our local and national planning departments failing to take note of European environmental legislations until they are forced to do so by the High Court.

In other legal cases, the project failed to fulfill basic procedural prerequisites or directly contravened the relevant county development plan.

Further examples occur in recent judicial review of strategic housing decisions where the court has ruled that public-transport capacity needs to be shown to be adequate in order for the housing development to proceed.

The need to support and comply with the Government’s Climate Action Plan must be injected into these planning decisions.

The Infographic booklet on gov.ie shows a roadmap to achieving the targets in the Programme for Government and the Climate Act 2021.

All public decisions should be checked against this roadmap to ensure we are all pulling in the same direction.

It is evident that work to achieve net zero is underway. Now we ALL need to lobby TD’s, work with our communities to create Sustainable Energy Communities and watch planning applications and public decisions in our local area to create the pressure needed to speed up implementation of the plans.

Ireland MUST NOT fail to meet our targets. 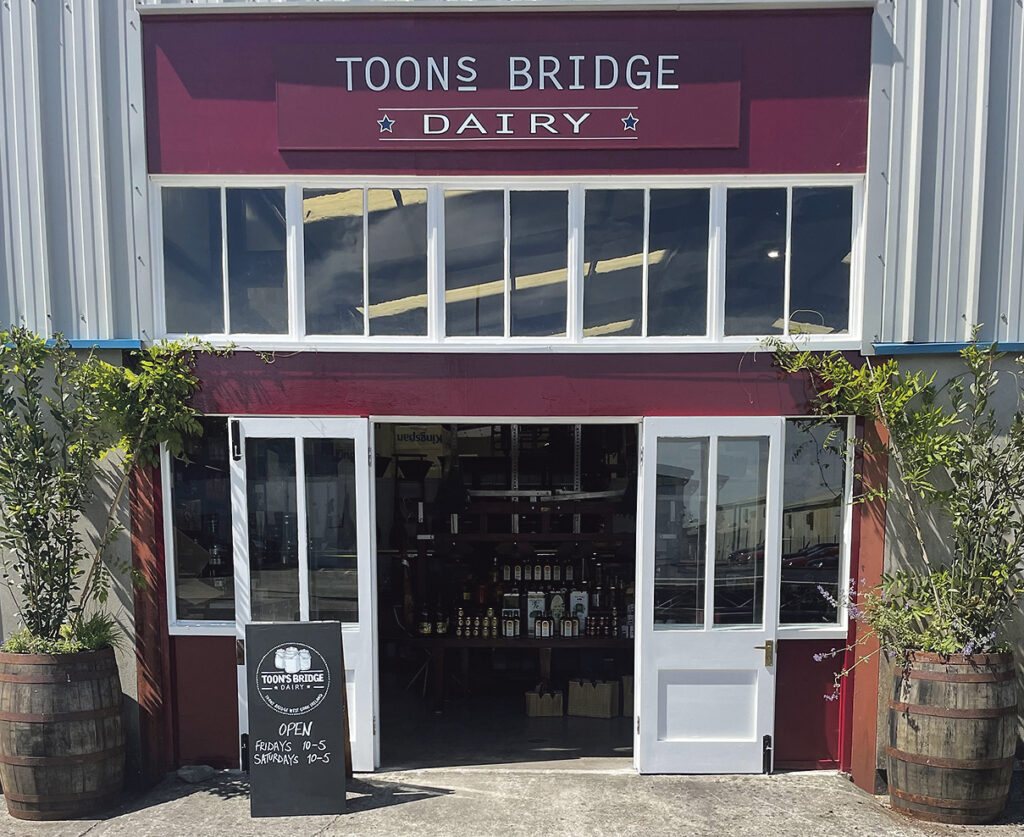