Cork South West TD, Holly Cairns, has called on Coillte to extend their recreational and biodiversity initiative for Dublin to West Cork. Earlier this week, Coillte announced that nine Dublin forests will transition away from commercial activities of felling and replanting cycles towards a model of planting native broad-leaf varieties. Holly has also written to the Minister for Agriculture, Food, and the Marine, Micheal Creed TD, seeking his support for a nationwide rolling out of the project.

Holly said: “I was delighted to hear about the Coillte project, it is a long overdue move away from Sitka Spruce to broad-leaf native varieties that nurture biodiversity and create richer woodlands for families. I am, however, disappointed that it is only occurring in Dublin, this initiative should benefit people across the country. West Cork already has wonderful recreational forests from parts of Glengarriff Nature Reserve to Dromkeen woods by Inishannon, but the use of sites which are commercial-only right now would increase our natural and tourism resources. At a time when rural Ireland needs target support it is unfortunate that Coillte has begun their project in Dublin.”

“The planting of native broad-leaf trees needs to be central to our afforestation strategies. Only a few centuries ago most of Ireland was covered in beautiful native woodlands with incredibly rich ecosystems, it is possible to create pockets of natural forest. This type of approach is essential to help address the climate and biodiversity crisis. I made a submission for the Coillte’s strategy consultation which emphasised the need for these changes and for West Cork to have more woodland amenities. Cork North West has two forest parks, there’s no reason why we shouldn’t have the same and more.”

Tue Jun 2 , 2020
Today sees the launch of ‘Be Dog Smart Week’, the annual dog safety campaign by Dogs Trust Ireland. This year, given the current lock down, the focus is on safety around dogs in the home. The charity is concerned that many dogs around the country may not be getting enough […] 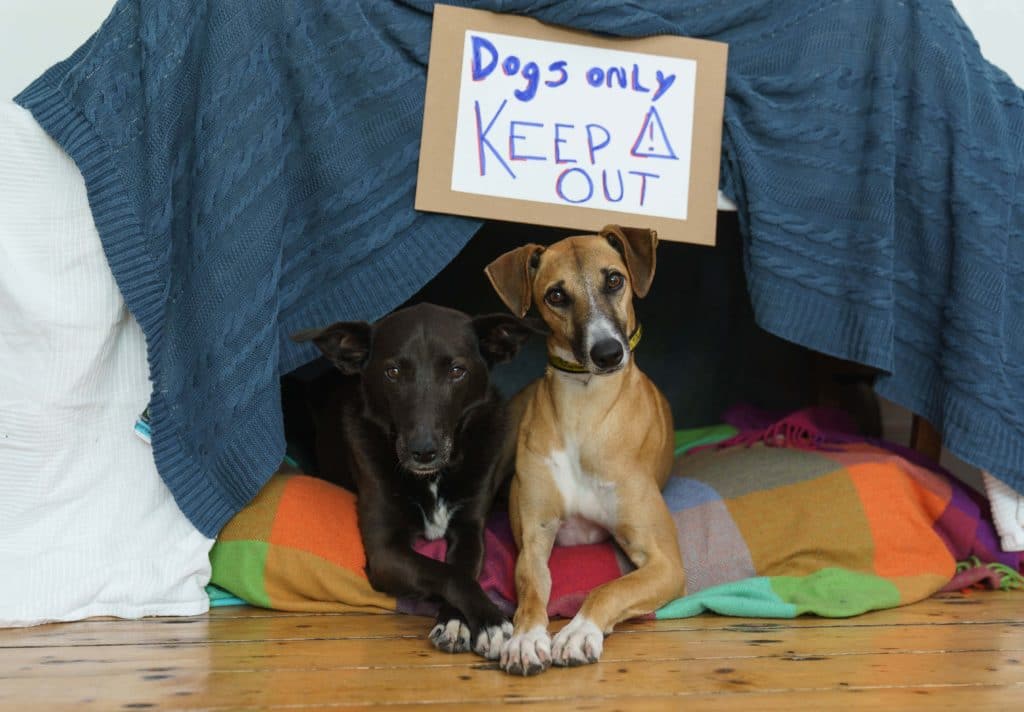