Dave Rees, Chairman of BirdWatch Ireland West Cork Branch, on the beauty of barn owls, which sadly have become an increasingly rare sight, although there are encouraging signs that the numbers of Barn Owls are beginning to pick up again.

There is something about seeing a Barn Owl that brings a shiver down the spine. It is not just its ghostly, ethereal appearance or that you tend to see them in the middle of the night. Neither is it entirely due to its habit of living in ruined castles or spooky old houses. It is, in part, down to the sad fact that it has become an increasingly rare sight. To come across a Barn Owl now brings a sense of wonder, as you realise that it is such a long time since you saw this beautiful bird. Maybe you’ve never seen one before and are amazed at how beautiful it is, or how silently it hunts over areas of grassland. Maybe your first clue is its eerie call before it perches on a window ledge of an old building. Whatever the circumstances, to see a Barn Owl is a magical experience.

Sadly, the chances of seeing a Barn Owl have decreased, as their numbers have declined. This is down to a number of causes. Barn Owls feed on rodents such as mice, rats and voles, and need areas of rough grassland or good thick hedgerows to hunt for their prey. In the drive for more intensive agriculture, we are losing such areas. Barn Owls also nest in holes, sometimes in old mature trees or else in old buildings.  Increasingly we are seeing mature trees and hedgerows cut down in our countryside. Barn Owls are also very vulnerable to accidental killing. Many people don’t realise that the poison bait they put down to control rats and mice can have a devastating effect on Barn Owls.  The owls will pick up sick and dying rats and mice and the poison then will accumulate in the owls leading to their death from secondary poisoning.

Barn Owls are still found throughout Ireland, though their stronghold lies in Munster, and particularly in Tipperary, Kerry and Cork. The decline in the numbers of Barn Owls since the 1980s is also evident in Cork. In West Cork, many traditional sites are no longer active, with areas such as the Bandon valley now largely devoid of breeding Barn Owls. However, there are signs that the numbers of Barn Owls are beginning to pick up again. This is thought to be mainly due to the presence of the Greater White-toothed Shrew.  This small animal is not native to Ireland but is thought to have been accidentally introduced into the country.  It was first noted in Barn Owl pellets in County Tipperary.  The Greater White-toothed Shrew is much larger than our native Pygmy Shrew and provides a much better meal for a Barn Owl and its hungry brood of chicks. Since its discovery, the shrew has spread rapidly and is now found across north Cork, from Mitchelstown to Newmarket, and as far south as Cork City and Cloyne. This has resulted in a noticeable resurgence of Barn Owls. Traditional nesting sites that had become disused for years are now becoming reoccupied and new sites are being discovered every year.

Numbers of Barn Owls and their breeding success are being monitored by volunteers from Birdwatch Ireland with the help of funding provided through Cork County Council. These volunteers are now looking at further ways to help encourage the return of the Barn Owl, by providing nestboxes in suitable locations. You may have seen a recent item on the six o’clock news showing Alan McCarthy, a Birdwatch Ireland volunteer making nestboxes and then putting them up in trees.  These nestboxes will be monitored to see if they are being used by Barn Owls and whether they are successful in raising young birds.

If you’d like to help out Barn Owls and think the area where you live is suitable, then you can find an excellent guide to making and putting up nest boxes for Barn Owls on the Birdwatch Ireland Cork Branch website, birdwatchcork.com. You will need a suitable habitat nearby for Barn Owls to hunt and, if you have a problem with rats or mice, use traps rather than poison bait. If you’d like further advice, you can always contact your nearest branch of Birdwatch Ireland. Who knows, you may well experience the spine-tingling sight of a Barn Owl in your area before too long.

BirdWatch Ireland is Ireland’s leading wildlife conservation charity. Its primary objective is the protection of wild birds and their habitats in Ireland. By joining as a member toay you will be making a direct contribution to the protection of Ireland’s birds and biodiversity. Joining can easily be done online on birdwatchireland.ie.

Thu Jan 21 , 2021
I’ve been attempting the usual resolution-making and contemplation of the past 12 months, as I like to do in the early days of any new year. It has been challenging. The past 12 months have certainly been a rollercoaster, with who-knows-what ahead of us for the next 12 months. As […] 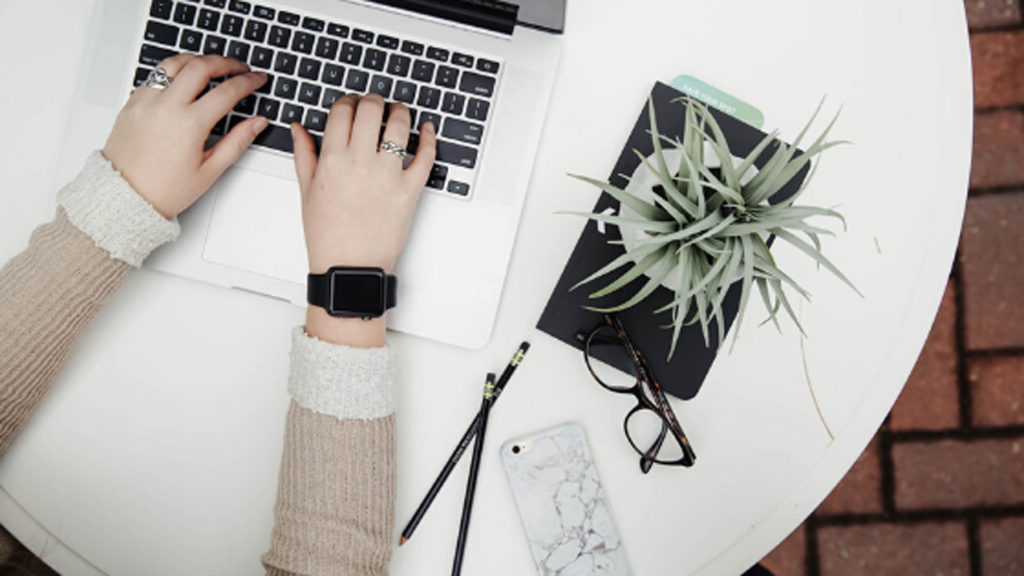