Sarah Fitzgerald (16) from Kinsale won a top prize at this year’s Cruinniú na nÓg in the creative writing competition. The prize was awarded by Best Selling Author Sarah Webb to Sarah Fitzgerald for her story ‘The Fierce Fox’. Over the last six weeks, thousands of young people have been creating wonderfully imaginative stories, artworks, installations, Lego, cooking, upcycling, heritage, film making and song writing at home for Cruinniú na nÓg as part of the Creative Ireland Programme, supported by RTÉ.

Sarah Webb called on young people aged between eight and 18 to write a short story, poem or create a comic strip using the theme Wild Wicklow. Animals are reclaiming streets, towns, waterways and villages all over the world. There were foxes on Grafton Street in Dublin, jellyfish in the canals in Venice and alligators on the streets in South Carolina.  It could have been a real animal or an imaginary one. The prizes included iPads, Beats Headphones and national book tokens and the competition was judged on the originality, and imaginative response to the theme.

All of these and more were showcased on https://bit.ly/3cs2VeR and this Cruinniú na nÓg was an initiative of Arts, Heritage and Library Services of Wicklow County Council supported by Music Generation Wicklow.

Tue Jun 16 , 2020
Fine Gael Senator Tim Lombard has said that children and young people with special needs in Cork will benefit from a new programme called Summer Provision. Senator Lombard said: “Traditionally known as ‘July Provision’, summer education has been hugely important to children with special needs. The Minister for Education and […] 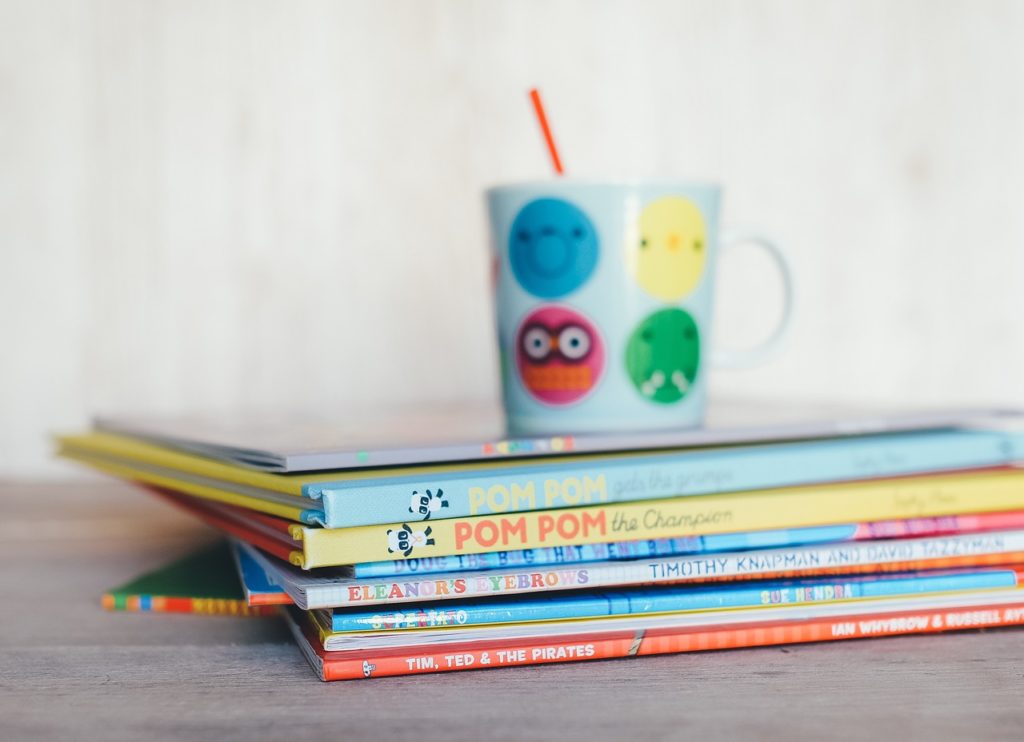