Mr Riordan is studying an Online Masters in Gaelic Literature in UCC, and was due to visit Cork last month for a conference on modern Irish literary figure Peadar Ua Laoghaire, before the outbreak of Covid-19 led to its postponement.

The Boston-based author said he chose to study at UCC in the hope that Irish legends may inspire his next best-seller.

“I’ve written children’s books about many world mythologies — Greek and Roman, Norse, Egyptian — but I’ve not yet tackled Irish mythology, which is ironic as it’s one of my favourites, and also part of my own ancestral heritage. My branch of the Riordan family was originally from Cork City, in fact, and their homestead was just a stone’s throw from the UCC campus,” Mr Riordan said.

“I’ve loved mythology ever since I was a child. As a middle school teacher in the U.S., I taught mythology for years, so I was familiar with how children of that age get excited about gods, heroes and monsters.

“I began writing children’s books based on the myths when I told “The Lightning Thief” to my son as a bedtime story. He encouraged me to write it down, and the Percy Jackson series was born. Fifteen years later, much to my amazement, I have tens of millions of books in print. I think this speaks to the enduring power of myth.

“My hope is to use what I’ve learned at UCC to explore Irish mythology in children’s literature, much as I did Greek mythology in my Percy Jackson books.”

Course originator, Prof Padraig Ó Macháin, said: “Our students for this Online MA are drawn from all over the world. Everyone who undertakes this course contributes something of great value, a bank of experience, and Rick Riordan’s contribution to the course is no exception and has been very important.”

Mr Riordan continues: “Before I turned to Irish myth, I wanted to be sure I had done as much research as possible, even though I knew the stories fairly well. Being a full time writer and based in Boston, I wouldn’t have been able to study Irish mythology in Ireland for an extended period of time, but UCC’s online Gaelic literature MA provided me with everything I needed. It truly is a fantastic program for anyone interested in Irish history, literature, language or mythology.

“UCC allowed me to immerse myself in the subject, interact with students from all around the world, and have access to the finest faculty available for Gaelic studies, all at my own pace and on my own schedule. There is no other program like it in the world, to my knowledge,” he said.

Mr Riordan cited Fionn MacCumhaill and Cúchulainn as among his favourite Irish legends.

“The Irish gods are delightful and elusive beings, but I’m especially drawn to Lug, who is the focus of my master’s thesis for UCC. He is a jack-of-all-trades, a model hero, an ideal king and a liberator of the oppressed, depending on which story he appears in. He has been reinvented so many times in the course of Irish literature. In baseball, we might call him a “utility player” because he can take any role on the field. I think that makes him quintessentially Irish, actually. He is resourceful, innovative, creative, resilient — he’s a survivor.

“I think the fact that any Irish myths exist at all is a testament to how powerful and important these stories are. The Irish were oppressed for so many centuries, their language and culture systemically dismantled by colonialism, and yet the stories have survived — not just in manuscripts, but in oral tradition. Given everything these stories have been through, I am optimistic they will continue to survive. I hope I can contribute in some small way to refreshing them for a new generation of young readers, but I am just one of many storytellers who will work to keep that tradition going.

“I’m disappointed that the Ua Laoghaire conference had to be cancelled and I won’t be able to visit UCC, but of course public health and safety must come first. I’ve visited the beautiful UCC campus twice before. I look forward to my next visit. If nothing else, I hope to come over for my graduation ceremony once I finish the MA in Gaelic literature and become an official alumnus. Here’s to better, healthier times ahead for all of us,” Mr Riordan said.

The basics of health

Mon Apr 20 , 2020
by Eoin Roe, Chiropractic The basics of health are universal for everyone and while being simple in concept they have huge effects on health and wellbeing. As with all things that seem simple at the outset they rarely are. Water “Every function of the body is monitored and pegged to the […] 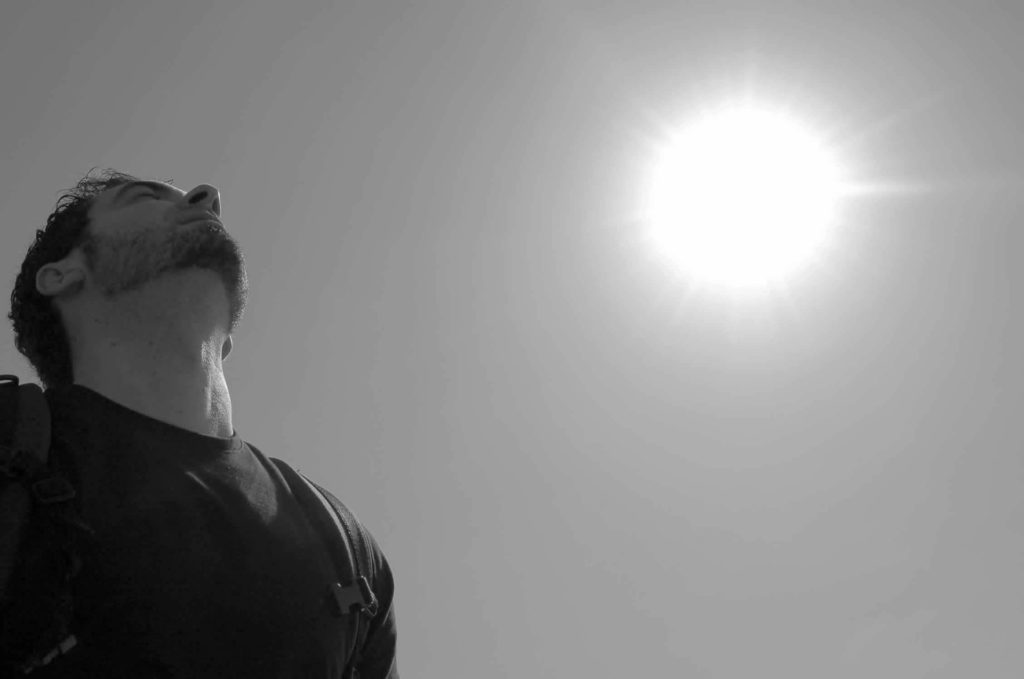