Writers residing in Munster are invited to enter the 2020 J G Farrell Fiction Award – an award is for the best opening chapter of a novel-in-progress. The prize is a place on the West Cork Literary Festival’s online Novel with Paul McVeigh workshop. This workshop was originally due to take place as part of the West Cork Literary Festival in Bantry this July, however the Festival has been cancelled due to Covid-19 and so plans are currently underway to move the workshop online.

Applicants should submit the first chapter of their novel (max 3000 words) via email to sara@westcorkmusic.ie with ‘JG Farrell Award’ in the subject line by the extended deadline of Friday, June 5. The chapter must be attached as a separate document and the writer’s name and address must be included in the main body of the email. Only one entry per person and late entries will not be accepted.

The award will be adjudicated by novelist Paul McVeigh. His debut novel, The Good Son, won The Polari First Novel Prize and The McCrea Literary Award and was shortlisted for many others including the Prix du Roman Cezam in France. The Good Son was also Brighton’s City Reads 2016 and was given out around the UK for World Book Night 2017. His short stories have been read on BBC Radio 3, 4 and 5, published in many journals and anthologies including The Stinging Fly, and Faber’s Being Various: New Irish Short Stories, as well as appearing on Sky Arts. His work has been translated into seven languages.

J G Farrell was born in Liverpool and died at the age of 44, when he was swept into the sea while fishing from rocks near his home in Kilcrohane, West Cork. His book Troubles won the Faber Prize in 1971, and in 2010 it won the Lost Man Booker Prize. The Siege of Krishnapur, about the Indian Mutiny of 1957, won the 1973 Booker Prize and in 2008 it was shortlisted for the Best of Booker public vote.

West Cork Literary Festival would like to thank Richard Farrell for his continued sponsorship of this award, now in its eleventh year.

More information is available at www.westcorkliteraryfestival.ie

Thu May 28 , 2020
Chiropractor Eoin Roe advises on the importance of not ignoring back pain during this ‘new normal’ we live in The ‘new normal’ seems to be the refrain of the moment. There are certainly huge changes for all of us in the way we work, socialise and live especially in the […] 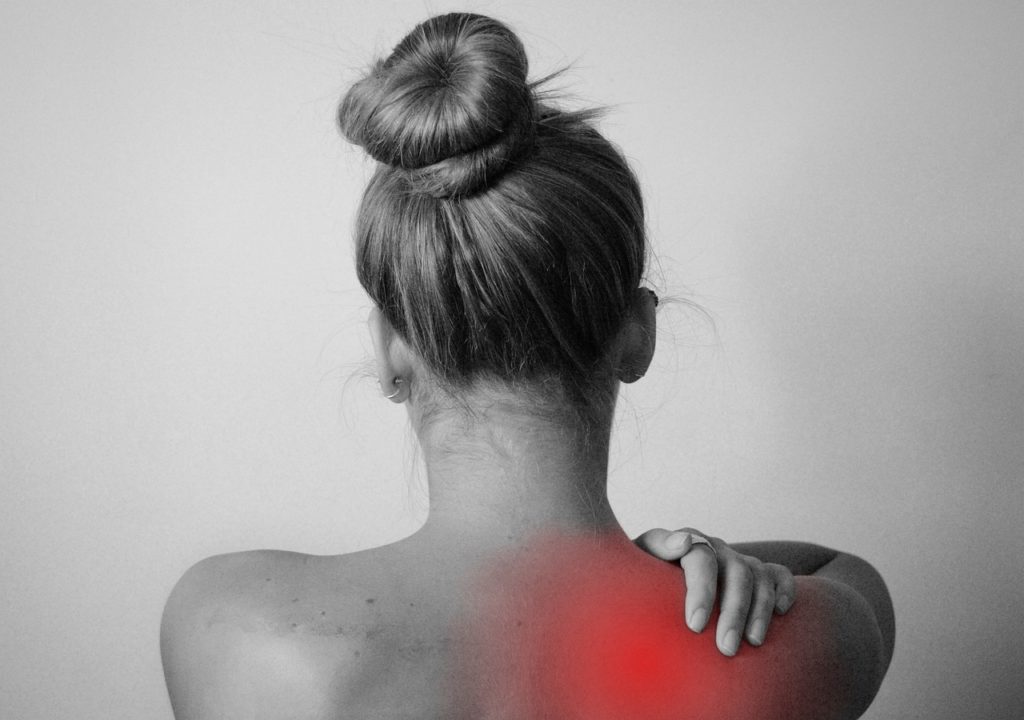