Tom Lewis is renowned for composing ‘The Last Shanty’ (A Sailor Ain’t A Sailor) plus many other contemporary songs of the sea that have become folk standards.

Sliabh Luachra in the southwest of Ireland. The words ‘Button Accordion’ and ‘Jackie Daly’ are synonymous in the world of Irish traditional music. He was described in the New York Times as “probably the best accordionist in Ireland”. Matt Cranitch is renowned as a fiddle-player and teacher, both at home in Ireland and abroad. He is an authority on the music of Sliabh Luachra and received a PhD from the University of Limerick for his study on the fiddle-playing tradition of this region.

Gemma Khawaja is a singer/guitarist from the Midlands UK (now based in Norfolk) performing traditional songs of the British Isles and creating songs inspired by folkloric customs, folk poesy and poetry.

Jim Mageean is an English folk singer based in Cullercoats, Tyne and Wear, England, specialising in Sea Shanties, traditional maritime music and ‘Geordie’ songs from his native North East of England. He will be singing with Irish Shantyman Pat Sheridan, an expert on Irish Sea Songs

Pat Fleming will be performing with Maria Cotter, Tim Browne, Gary O’Brien and a special guest appearance by Timmy O’Connor. They will be launching a CD of local Sliabh Luachra music. The CD is a mixture of old and newly composed tunes from the heart of this rich tradition.

Admission €10. Most other events, except the workshops are free during the festival.

For full programme and tickets go to fastnetmaritime.com

Tue Jun 7 , 2022
Bantry Development and Tourism Association invites everyone to join a mid-summer multicultural celebration at the Bantry Kupala Festival 2022 on Saturday, June 25 from 12-4pm. This festival is well known around West Cork for supporting artists from all backgrounds and this year’s programme features a unique range of artists from […] 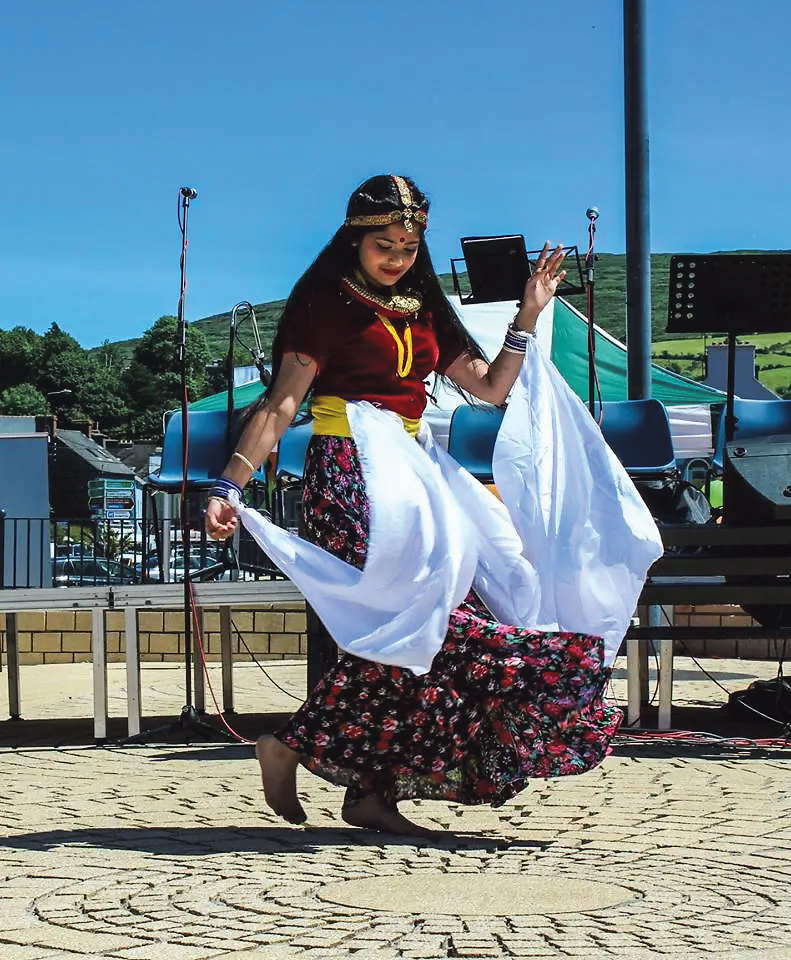