I’ve just finished reading a book about the Black and Tans in County Clare. What made this book so different to other books on that period, was that it was constructed around years of interviews with older people; about their recollections of the Black and Tans in Ireland, or the stories that were passed onto them by their own parents.  As the author, Mac Conmara says himself, ‘some academics will challenge memory’, but the reality is the written word can also be challenged as biased, misleading or erroneous in its own right. Oral history in Ireland is very rich and it can unlock stories that would otherwise go unrecorded. It can shine into a window of the past, adding personal colour on broad black and white strokes of our general narratives. Listening to oral history is to bring the streets, sounds and movement to life more so than print can ever do. The History Show has featured some great oral history, but on this occasion, I was honoured that Noreen Minihan allowed me to record her. She is a walking encyclopaedia with a wonderful memory and a gift for public speaking, which makes her interview all the more appealing. Her ability to recollect stories form the past with such clarity and colour make this interview a pleasure to listen to and you can hear it all on www.westcorkfm.ie this month on the History Show.

For those readers who don’t know Noreen, she is one of us. She is an everywoman but extraordinary in her zest for life and is as active as ever. But it is because she is an everywoman that we can appreciate her all the more and connect with her stories – all the more refreshing in an ever-increasing world of mindless celebrity TV where the lines between reality and fantasy have long disappeared. Noreen grew up in Clonakilty, but people from Bantry to Beara, Dunmanway to Drimoleague will find a piece of them in her stories. While I always adhere to the old value, never ask a woman her age, Noreen gives you a hint into the long and rich life she has lived. Imagine a skyline that is only inhabited by the birds, and the sounds that came from the sky were of thunder and rain. Now imagine what it would be like for a young girl in primary school, to still her play when the heavens above her are roaring with the fierce engines of the rarest birds of all – ‘The Tainted Bird’, a World War two fighter plane. Noreen recalls the excitement when this WWII American plane was forced to land in White’s Marsh, on the Inchydoney Road. The children looked in amazement and wonder at something they had only ever seen in pictures. And though the story has been written about (check out West Cork People’s own Tina Pisco’s book ‘Taint a bird), Noreen brings a childish, eye-witnessed delight, to the events of the time. She would walk down regularly to see it, but she never got to see the famed monkey, Tojo.

Noreen tells me she was born in the premises on Clonakilty Main Street that is now the café Betty Brosnan. I always wondered about the origins of the name of the café and Noreen reveals it was her mother’s name. Long before the chic coffee culture we enjoy today, her mother opened a grocery shop, had an ice-cream machine and was also making cakes and serving tea in their dining room. Noreen takes us back to a time when items like biscuits and cigarettes were sold individually and the streets had shops like grocers, hardware and even a coffee grinder! The children would play on the main street, safe in the knowledge that there were little to no cars to punctuate their games of marbles, skipping, and ‘picky’

Her father John, a Mayo man, was a Garda by profession. When the Free State was replacing the RIC with the new Garda Síochána, Garda Lenihan was one of the first recruits of seven to be stationed in Clonakilty. His name is emblazoned on a plaque in Clonakilty Garda Station, that she recalls sadly, used to be outside for everyone to see.

Clonakilty like many towns in the West Cork Riviera, is currently enjoying a renaissance, in part due to the current crop of natives and blow-ins, exposure on the Wild Atlantic Way and an improving economy. Noreen explores the seeds of its success, starting when a group of residents decided to transform what she describes as a dull grey town, with untidy gardens and litter-strewn streets. She paints a picture of this transformation and the varied people behind it.

A major pillar of Noreen’s life is her love of education and teaching. She speaks about her years as a teacher, forty-fives years in all. Noreen would cycle the four miles to work on her bicycle to Knockskeagh National school, until she was given a job in the now Scoil na mBuachaillí, and the charges, over 56 boys in one room! No interview…it was a simple matter of you start on Monday!

You will hear stories of how a young boy sat on the steeple of the church in town and how they managed to get the bell into the tower, before mechanised equipment was available in Clonakilty. She reveals to us Padraig Pearse’s connection to the church and how Clonakilty nearly had a bishop. She talks about Catherine O’Donovan, an important teacher from the nineteenth century. Catherine taught lacemaking to the girls she tutored and it was so respected and reputed that it was used by Queen Victoria for her granddaughter’s Christening robe. Noreen even brings us back to the revolutionary period with a sad story about her mother seeing an RIC man shot on Pearse Street. Yes indeed, Noreen is an encyclopaedia of knowledge and one of life’s wonderful people. Hear it all on www.westcorkfm.ie – The History Show, Saturdays fortnightly, 9:30pm. 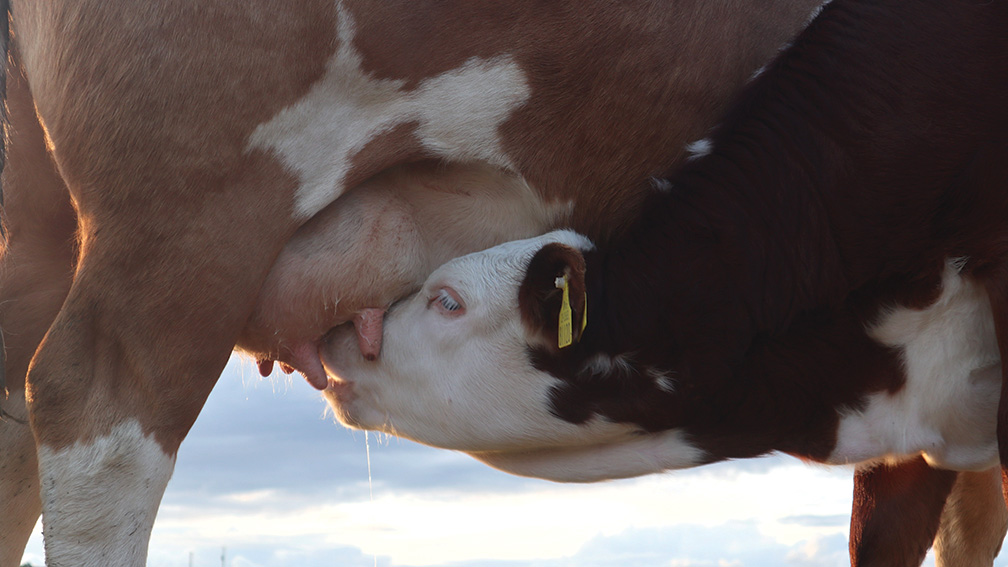