Recently an old stone building, which is part of Burgatia Farm, Rosscarbery, dating from the 19th century, benefited from funding under the Green, Low-Carbon, GLAS Traditional Farm Buildings grant scheme, which is managed by The Heritage Council in partnership with the Department of Agriculture, Food and the Marine.

After chatting to his Agricultural Consultant Owen O’ Driscoll, Skibbereen and Conservation Consultants Chris and James from Southgate Associates, John Maguire started the process of this project.  Mark Donnelly Ecological Consultant carried out a Bird and Bat survey before any work commenced.

The work started in mid-October following the completion of paperwork and approval for the processes to be undertaken and was finished by end of November. Burgatia Farm was originally the farm of the rates collector, for Lord Carbery at Castlefreke nearby. The house was burned by Tom Barry and his IRA Troupe in 1921 leaving this building and a coachhouse. This incident is known as “the battle of Burgatia” and is chronicled in Tom Barrys “Guerilla Days in Ireland”. It was bought by the Maguire Family in 1929.

The aim of the project was to restore the structural damage and preserve the building for generations to come, fit shutters and have access to the second floor, the second floor had not been accessed for nearly 30 years.

The project was not without its challenges, the structural damage at the front of the building needed more work than anticipated and in COVID times the larch timber for the floor was difficult to obtain. Maguire Scaffolding erected scaffolding, then local stonemasons Tim Murnane and his men Dan and Bobby used their skill to ensure the damage could be repaired and protected for future generations. West Cork Building Supplies sourced the Larch timber and Finghin O’ Donovan Carpentry and his team, James, Tadhg and Noel made and fitted all the shutters and floor.

John very much appreciates the precise information and guidance received from the Heritage Council, in particular from Anna Meenan, Project Manager GLAS Traditional Farm Buildings grant scheme at the Heritage Council. “This has been a particular challenging year for all including those working in construction and heritage so well done on conserving this historic structure. The works will safeguard it into the future and ensure its continued use” said Anna.  In Johns own words, “The repairs mean so much to us as we really wanted to see it used and carry on from the work my father and uncle Paddy had done in maintaining such a large stone building”.

Sun Dec 6 , 2020
By Mike Collard of Future Forests Hedges have been planted and tended for a long time in Ireland. It is likely that man was deliberately planting trees as long ago as the Bronze Age. The origins of the first ‘plant nursery’ are lost in the depths of time. Was it […] 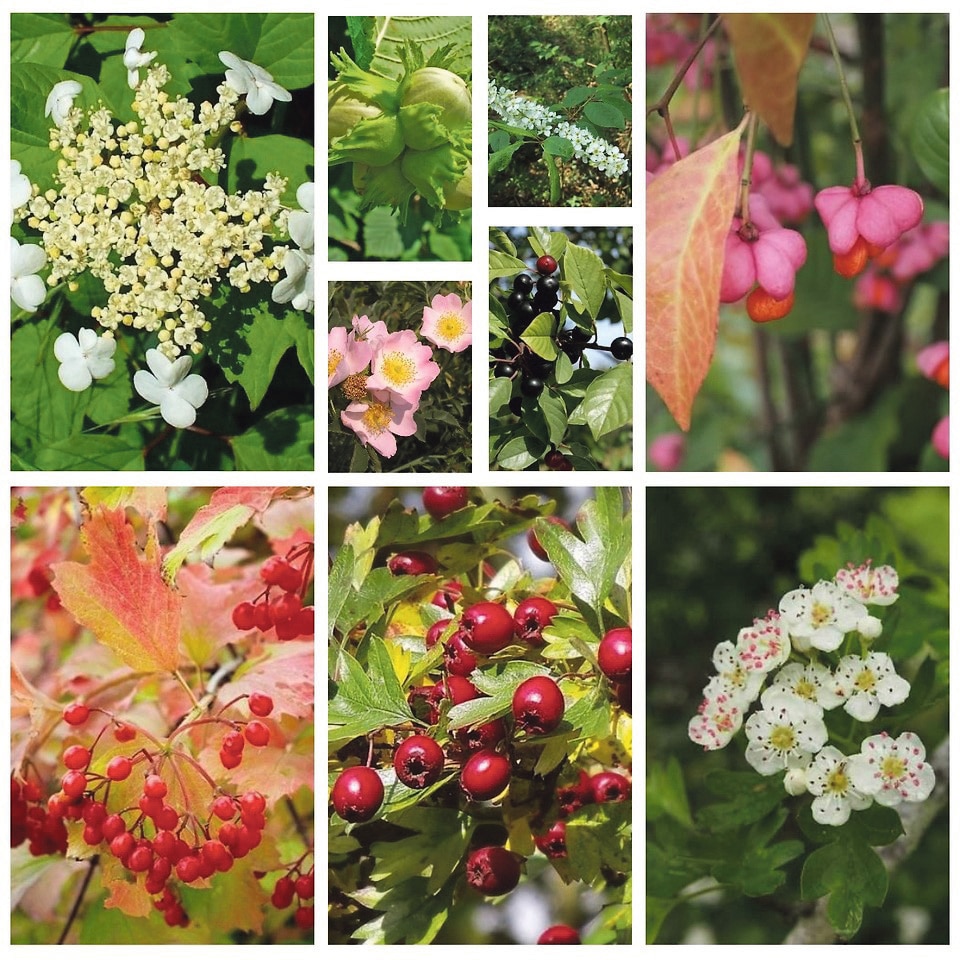