Episode 1: Bridgemount (Dunmanway)
– From the O’Sullivan Beara to german bakery

Original entry in Hodges, 1911: “Bridgemount is the Residence of Dr.J.J.O’Callaghan, and is picturesquely situated on the banks of the Bandon river, close to the town of Dunmanway. It is one of the oldest houses in the neighbourhood and was early in the last century (early 19th century) one of the homes of ‘The O’Sullivan Beara’, Dunboy Castle, Castletown, Beara”.

In the last issue, I promised to visit original locations shown in the rare book ‘Cork and County Cork in the Twentieth Century’, which our company has reprinted. What has always fascinated me about the book was the promise of all the hidden stories of architecture and family history behind the old photographs of these houses. The burning question: What has become of house and family since 1911?

According to historical records, the ‘Bridgemount House’ belonged once to the large Estate of Daniel Conner (Manch), who leased it from the O’Sullivan-Beara-Family during ‘Griffith’s Valuation’ (which means between the years 1847 and 1864).

‘Bridgemount’ is rightfully the first house mentioned in this revisitation-project because it is very well known to me due to a long-standing co-operation with the Haubold family who arrived there from Germany and who have owned it since the 1980s. After initially running a restaurant on location during the 80s, the Haubold family have run their wonderful bakery, ’The Baking Emporium’ since 1993 from the grounds of Bridgemount House. With a professional staff and several bakers on location, they initially only had clients pick up their goodies and distributed their bread and cakes mainly in farmer’s markets throughout the whole of County Cork. In 2016 the family added the now well-established bakery-shop in Clonakilty. The beautiful, historical ‘Bridgemount House’ is also home to ‘Bridgemount Photo Studio’ where Christian Haubold works as a commercial and industrial photographer. When you visit the grounds and compare the old photograph from 1911 with today, you will find trees majestically enveloping the property, a house and business full of life and enterprise and an example of success in restoration and preservation.

Originally published in Brighton in the year 1911. With 315 pages of photographs and stories of big houses, town houses and country estates in Cork City, North Cork, East Cork and West Cork, as well as biographies of the men and their families who lived in these houses.

English spoken in the Irish way

Tue Nov 1 , 2022
The policy of replacing the Irish language with English began in the 14th century, but was largely unsuccessful until the nineteenth writes Eugene Daly. The defeat of the Irish at the Battle of Kinsale in 1601 was the beginning of the end of the old Irish order, but the native […] 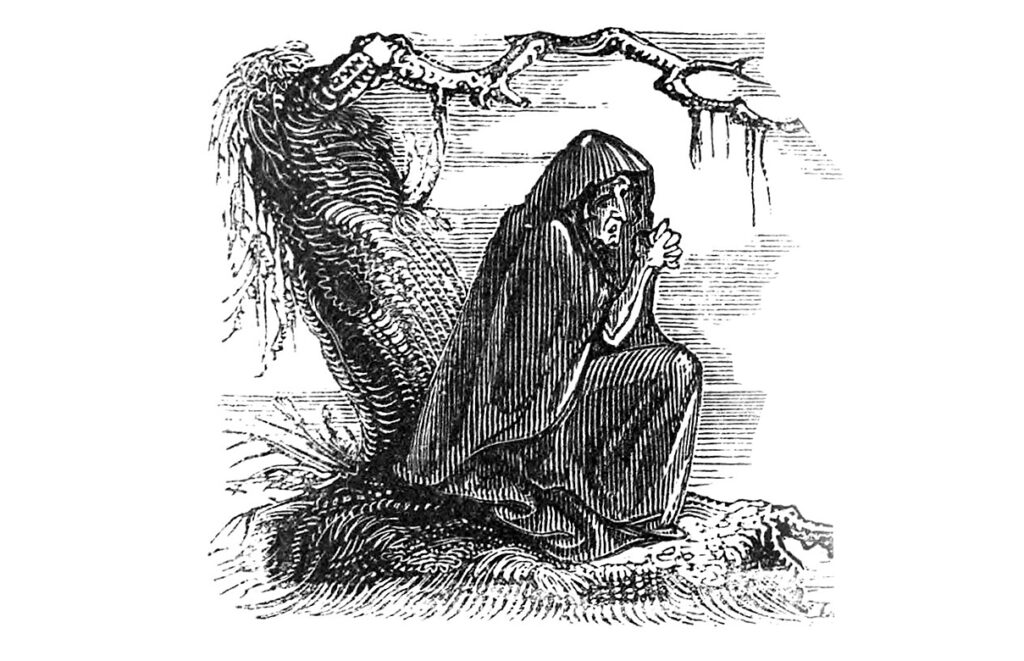