The Everyman and John O’Brien have with great sadness announced that the planned production, and national tour, of Sea Trilogy: three one act operas must be cancelled, in line with government advice on restrictions to curb the spread of Covid-19.

It will not be possible to rehearse as planned, or stage the premiere of this event, at The Everyman on Thursday, April, 30, which has knock-on effects for the scheduled tour in May, to the National Opera House, Wexford; The Civic, Tallaght and to Town Hall Theatre, Galway.

This project was planned as one of the highlights of The Everyman’s 2020 calendar, as it encapsulated so much of its mission: to bring top-quality live performance to Cork and nationwide audiences, through partnership with great artists, and employment of excellent cast, crew, and creatives.

In this instance, The Everyman were partnering with John O’Brien to bring audiences a stunning new production that celebrated existing work like RV Williams ‘Riders to the Sea’ and shine a light on the excellent work of contemporary composers such as John and Irene Buckley. It was a production that would have brought together a team of over 80 people who work locally, nationally, and internationally, for a 6 week engagement: a cast of principal singers, an eight-voice female ensemble, dancers, and a 15 piece chamber orchestra, alongside directors, choreographers, designers, costume-makers, crew, and set builders.

“I am hugely disappointed not to share this beautiful work with the audience. The music, the designs, and the plans were evolving into something very special. I’d like to thank all the artists who invested of themselves, and hope that we can build new beautiful things to share with the audience in the future” says John O’Brien, curator and co-producer, Sea Trilogy: three one act operas.

With the support of The Arts Council, who were grant-funding this project, The Everyman is honouring in full the fees for all freelance personnel involved, ensuring that this huge team will not lose out on the income promised to them, income on which so many freelance colleagues rely.

These three operas were thematically connected as explorations of grief, but also connected by showing how the human spirit prevails and finds expression in art. There is much to grieve at the moment but it is the fervent hope of all at The Everyman that when they are able to open their doors, make art and welcome audiences, they will again fill the stage with art that will salve, entertain, and inspire.

The ensemble of opera supporters have been a great strength in recent years in making it possible to produce new and exciting works of opera in Cork.  Now more than ever artists and their work need champions.  If you want to ensure this work can continue into the future, please consider joining Cork Friends of Opera here or donating to The Everyman here

Donate to The Everyman link: https://www.everymancork.com/donate-2/

Wed Apr 22 , 2020
Ensuring citizens’ trust in any potential EU tracing app to combat the spread of Covid-19 will be essential to its success, Seán Kelly MEP and Leader of Fine Gael in the EU Parliament has said. The Ireland South MEP’s warning comes amid increased debate at EU level over the potential […] 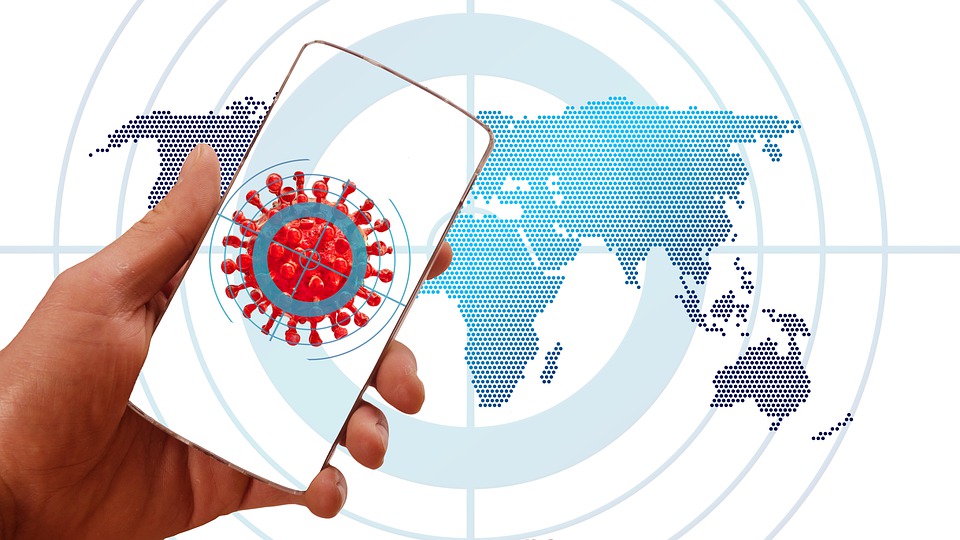