DeBarra’s Spoken Word went live for the last time on 4 March. A scintillating scenario of serendipitous speakers that started off with Superlative MC, Stan Notte. Not one to stand on ceremony, Stan presented one of his own masterpieces accompanied by a seductive soundscape. And more, he involved virtually the whole audience with two thought-provoking word-build poems, each contributor adding their own line of poetry or prose.

“We shall live forever,” you yelled without an ounce of truth
“You would wish that of course!” I yelled back, truthfully
but I know you only want my body.

I want my Face back from your Trailing, Brailing Hands
My Topography is my own, not a template for your games and plans.

The guest speaker was 2019 Slam Poet Champion, Shaunna Lee Lynch, with a powerfully unique style of passionate presentation within which she weaves words and challenging concepts ranging from the removal of the distraction of mobile phones to a reclamation of the lost feminine and, with “all that condemnation to hell being quite exhausting” she wishes to promote a more celebratory approach to the mass, replacing priests with poets and drag-queens and “making the world gay again!” Couldn’t argue with that… All the more amazing that, as Moze M. Jacobs teased out in her Stand-Up Interview, Shaunna has only been writing poetry for two years. The open mic was put to good use with contributions from Rob Worrall, Claire Barton, Anton Floyd, Margaret O’Regan, Moze M. Jacobs, Nick Smith, Sébastien Revon, Mx Creedonomshea, and Jonathan Jennings.

The next session was due to take place on Wednesday, April 1st with special guest, writer Joseph Sweeney but it will of course be postponed until “three is a crowd” no longer applies and the pubs reopen.

In its suspended state, DeBarra’s Spoken Word, like many cultural events, is looking at other ways to keep the fires burning and the words flowing. There is a hunger for meaning, after all, in these surreal times, as well as for some escapism to untainted dimensions. Spoken word artists (be they writers, poets, storytellers, druids) can be expected to provide both.

Therefore, DBSW will use its Facebook page and YouTube channel to post videos, while continuing its open mic tradition by inviting contributions (text, webcam, MP4) from anyone with the urge to express themselves with artistry in the virtual public domain. 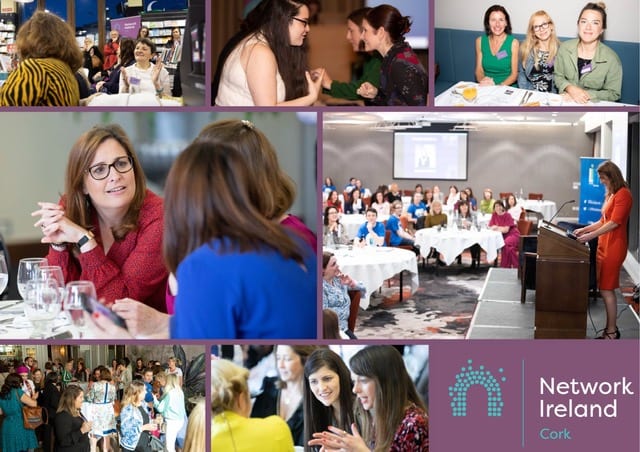