The fifteenth edition of the Clonakilty International Guitar Festival (CIGF) will maintain the expanded length established last year and see the most diverse line-up yet at this vital part of the west Cork festival calendar. As with last year, the festival will run from Monday to Sunday, the dates for 2019 being September 16-22. The formula of a free session tail combined with selected ticketed headline performances ensures that a healthy crowd of musicians and music lovers has descended on Clonakilty for the second-last weekend of every September. Since 2005, CIGF has been pushing the boundaries of what a guitar festival could be by using unorthodox venues and taking a broad multi-genre approach to programming the artists. At CIGF the music fan is likely to come across an emerging punk band, a grizzled blues veteran, or an exotic sonic experimentalist, all in space of an hour or two. For the duration of the festival, the town is the stage and the audience is free to weave their own path through it, creating their own encounters along the way.

The festival has never been afraid to innovate – for proof just consider last year’s travelling theatre tent illuminating the Showgrounds – and this year the one of the headline acts will be writer/musician/comedian Blindboy Boatclub’s live podcast. Known for his cutting commentary on a wide-range of issues, Blindboy will don his plastic-bag mask to interview a surprise guest.

The range of genres represented at the festival will be even more diverse than ever before, evidenced by the performance in DeBarra’s on Thursday night of Tuvan band Alash Ensemble. Representing the traditional culture of the  tiny central Asian Republic of Tuva, the band play the horse-head fiddle, a huge frame drum, and are masters of the extraordinary throat-singing technique.

Jambinai are a band steeped in the traditional music of Korea, but also at the cutting edge of post-rock, and after a couple of jaw-dropping performances in SXSW, are now making serious headway in the American independent music scene. They will bring their elemental, visceral live show to the festival hall on Friday September 20.

A more familiar face will be fingerstyle guitar legend Pierre Bensusan, returning to Clonakilty for the first time since 2008.  A titanic figure in the acoustic guitar world, he popularised the DADGAD system of tuning and over the course of a 45 year career spanned Irish traditional, jazz and North African musical styles. Pierre appears on Friday September 20 in O’Donovans Hotel in the Acoustic Forum, a concert ‘in-the-round’ featuring a number of festival artists and hosted by friend of the festival (and one of Pierre Bensusan’s key collaborators) George Lowden.

Alongside the ticketed shows there is the usual extensive and eclectic free session trail, encouraging audiences to weave their own path through the programme and hopefully stumble across their new favourite band. Any space in town can be turned into a venue for the session trail and you can expect to find music in pubs, shops, nightclubs and street corners. Artists confirmed for the session trail include desert rock psychedelics Hymn For Her; Clon’s own supergroup The Kates; exponents of traditional Zulu culture from South Africa Qadasi & Maqhinga; brand new indie rock band from Dublin The Claque; genre-defying Irish singer-songwriter Síomha; Indigenous Australian sensation Emily Wurrumurra; Road warriors from New Zealand The Eastern – the list goes on and on.

It is not just the performance element which has been expanded and revamped for 2019. The festival’s educational programme continues to evolve, bringing international artists into local school to give workshops and demonstrations. There will also be opportunities for festival-goers to learn something via the ever-popular workshops which run during the weekend.

For more information on artists, and links to secure tickets to selected shows, go to www.clonguitarfest.com. 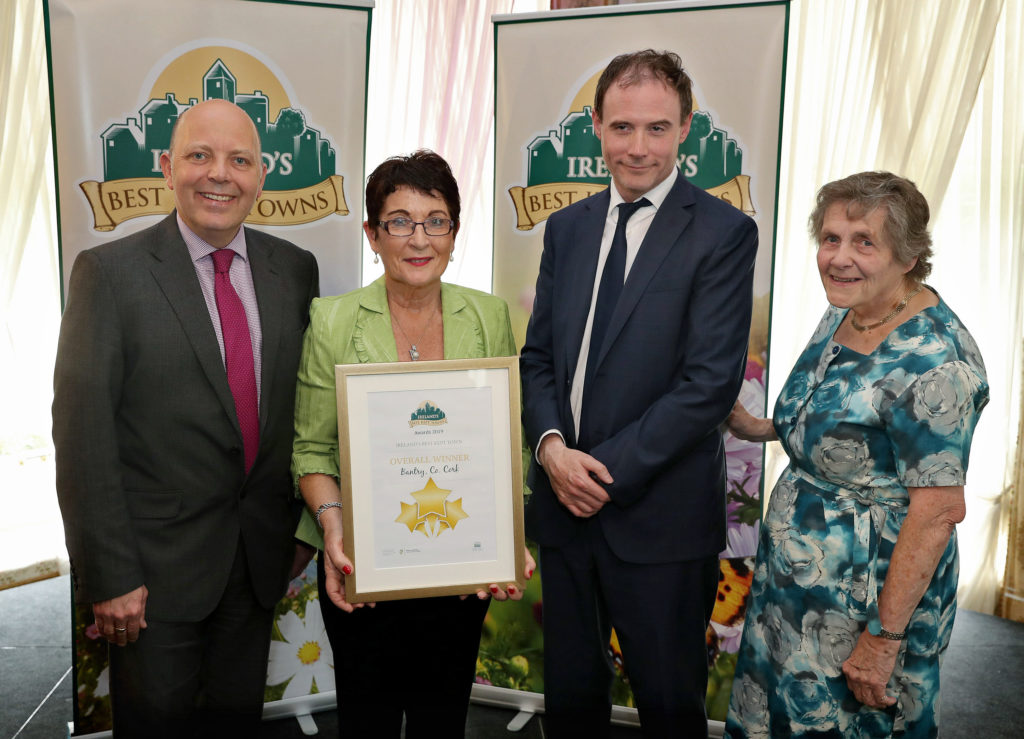