Living abroad has brought a deepening need for connection to home for photographer Aoife Casey, whose last series of photographs ‘Glimpses of Erin’ stemmed from a fascination with Ireland’s past. Inspired by the historical events surrounding Ireland’s fight for Independence, as well as Thomas MacDonagh’s poem ‘Wishes For My Son, Born On St Cecilia’s Day’ Aoife shot a series of timeless and beautiful images in Bantry capturing the intimate bond between father and son. Cork-based theatre costume designer Valentina Gambardella fashioned the early 20th century wardrobe.

“McDonagh’s verse laments for the struggle the writer bore witness to at the time and also the hope for his son to have an innocent childhood,” says Aoife. Using her own father, Padraic Casey and local boy, Savo Keane, as models, Aoife’s images portray a father and son relationship that combines learning and play with an underlying sense of protectiveness and caution.

“I wanted to communicate how we learn and, not just that part of learning which is the province of conscious endeavour like book reading, research and what we take away from school, but also that part which goes unnoticed, flies sub rosa to our more obvious efforts. I suppose I’m talking here about our parents or guardians’ habits, their manners, values and so on. All these things, I wanted to depict,” says the photographer.

Born in Dublin but with West Cork roots, Aoife has travelled extensively. After spending a number of her school years in Asia, she returned home to go to college and is now settled in Seville, Spain but visits West Cork at least twice a year.

Aoife says she has always felt a deep connection to Bantry, even when living abroad as a child. Her grandfather Tadhg Casey was a local school teacher at Kilcatherine, Kilcrohane and Gurtycloona national schools before finishing in Kealkil. Summers were spent with her grandparents in Bantry. Aoife speaks fondly of her grandfather and his deep love for the Irish language, which influenced her. “He taught in English and Irish but Irish always had a place in his heart. He was fluent and spoke it whenever he met someone willing to converse in it. He was always interested in history, especially local history and was an early member of the Bantry Historical Society, as well as Saint Vincent de Paul.

“The interest my grandfather had for Irish heritage, history and the Irish language was passed down to my father, a man whose knowledge inspires and who spends every hour of daylight tending the land. This same curiosity and respect for the natural world and all it might invoke has also found a home in me,” she shares.

Aoife says that Bantry has always felt “otherworldly” to her. “I was so close to nature, the land and the people in Bantry. It was, in a word, enriching. I have always had a sense of belonging there.” After her grandfather passed away, she spent some time in Bantry, working in the tearooms at Bantry House, as well as local restaurant. “I was also always exploring, cycling, hiking the peninsula, swimming in the sea or visiting the local Friday market in the square,” she says. Her father now lives in the house he grew up in and Aoife visits as much as she can, reveling in exploring the Sheep’s Head when she is here. “For me it is where I feel most grounded.”

Light plays a significant part in Aoife’s work. She only uses natural light, working alongside it, valuing it untampered as an equal element in the work.

“The light is very unique in Ireland, not just its illuminosity, but also its hues, tones and even the direction in which it falls, and I wanted to capture that.”

When the elements of people and nature come together, something magic happens for Aoife. “I couldn’t think of a better place to capture this than in West Cork, the land of my ancestors,” she says.

Aoife plans on pursuing another photographic series with a historical element this summer in Bantry. The series influenced by Irish Impressionist painter John Lavery will pay homage and highlight the beauty and heritage of the area. “I want to give something back for the years of enrichment and memories it has given me,” she explains.

Aoife’s work is chiefly inspired by other creative mediums such as poetry and painting and resonates with certain time periods in art history; in particular the late 19th century and the turn of the 20th century with its jazz age beauties, symbolists and pre-Raphaelite painters. “This element of romance and perhaps timelessness is something I want to be present in my own aesthetic,” she says. “I wish to make what might be overlooked present and attainable to others. I am not really looking to create something new but rather to make some room for what is beautiful and worth consideration. This is not to say that I am wholly detached from the present day. I´ve used my photography as a tool to cope with the hardships of life as can be seen with my self portrait series ‘Isolation Creation’, produced during the six weeks of lockdown in Seville.”

To see more of Aoife’s work go to www.aoifecasey.com.

Mon Feb 7 , 2022
‘Who’d a thunk it?’ There we were on a dark Friday evening in January, watching the Taoiseach walk down that long flight of stairs to address the nation again. Thanks to the usual leaks to the media, we anticipated that some of the restrictions that ruined Christmas would slowly be […] 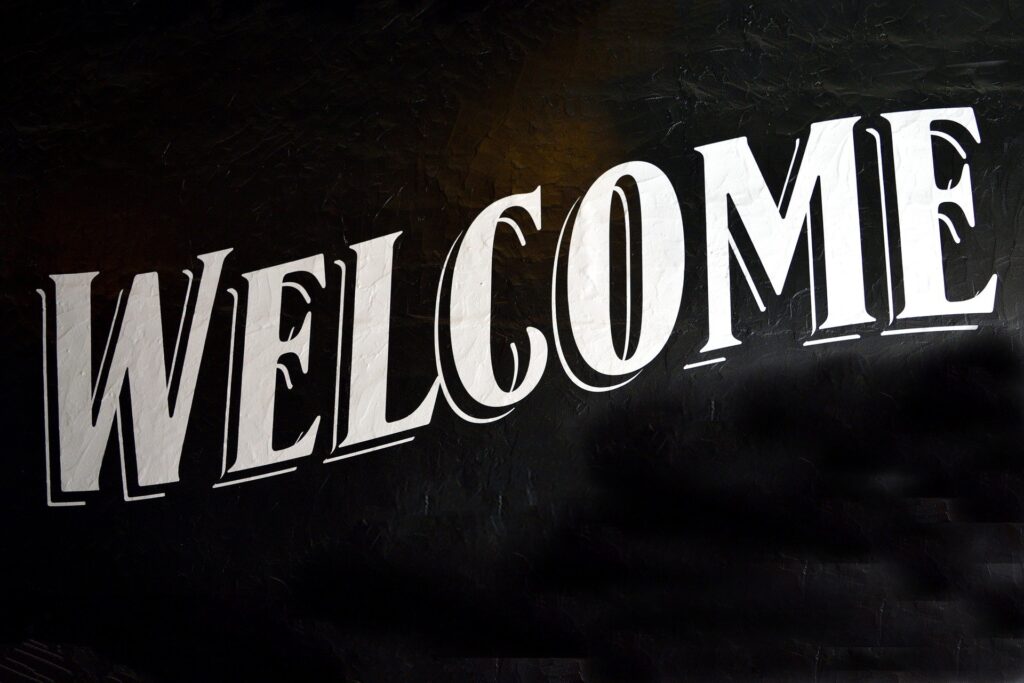