Nuala Mahon, a Sherkin Island-based fine art photographer, will hold a multi-media exhibition in the Community Hall on Sherkin Island from to September 3-8, from 11am to 5pm daily.

Her project started during lockdown in 2020 on her daily walks on Sherkin Island when she became acutely aware of and concerned about the quantity of plastic debris being washed up on the island’s beaches.

Determined to highlight the increasing danger of ocean plastics, she set about recording what she was finding.

Rather than taking traditional photographs of the plastic debris, she fabricated fragile and short-lived pinhole cameras out of cardboard and tin to capture the images and used her scientific background to make the developer from bladderwrack seaweed instead of photographic processing chemicals.

The resulting images have an ethereal quality, a counterpoint to the indestructible nature of plastic debris found in the environment which can last for hundreds if not thousands of years in the sea, to the detriment of sea life and humans.

Sat Sep 3 , 2022
Set in 30 acres of West Cork hills, with panoramic views over Clonakilty Bay, Camus Farm stands out for those seeking a relaxed, festival vibe for their wedding celebration. The venue is suitable for up to 100 guests, with ceremonial circle, licensed restaurant and covered barn with stage. Stone buildings, […] 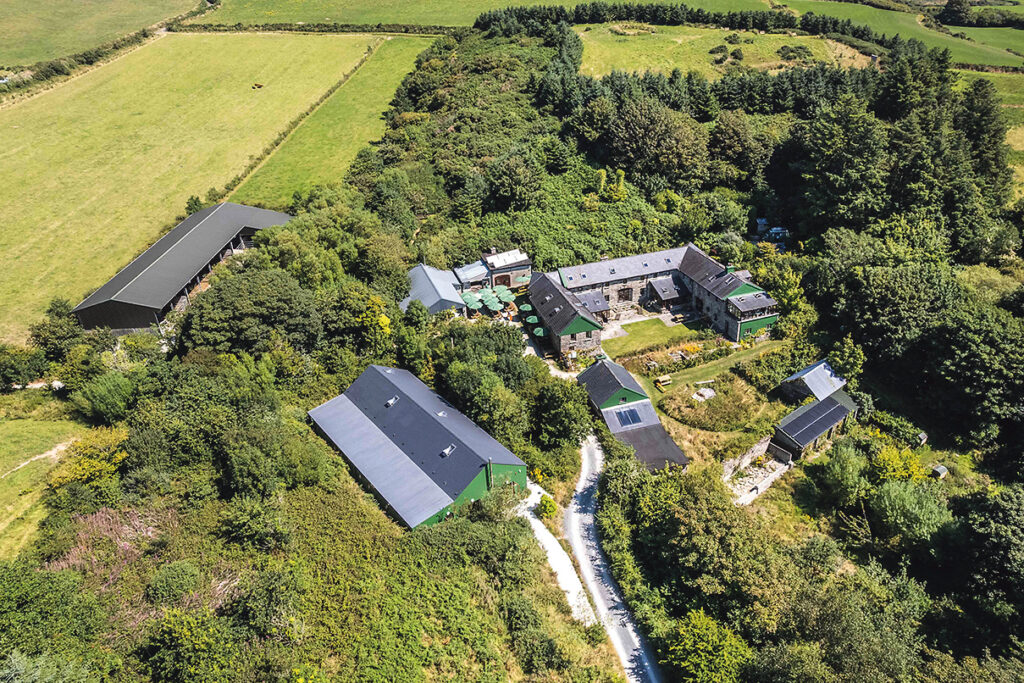