Human Rights do not readily come to mind in our present pandemic. Deaths, sickness and the economy are the words that make the headlines says the Clonakilty Amnesty Group.

At a closer glance however, one can see how human rights are ever more at risk of neglect or abuse. From the lack of sufficient personal protection for the front-line hospital staff, to the migrant workers who were summarily dismissed leaving them homeless and penniless in India and China, to those living and working in nursing homes, people are having their basic rights violated.

We hear a lot about the vulnerable in society who need special protection. Last week we highlighted the expressed concern by 600 professionals about the inability of those living in Direct Provision to take preventive measures to avoid infection because of overcrowding and shared facilities.

The following is an up-date on the situation in Ireland from a Spokesman at MASI, the Movement for Asylum Seekers Ireland:

“The bottom line is there are no improvements that benefit the welfare of the residents in these centres. The simple thing is that direct provision cannot be reformed or improved, it must be abolished completely. The fact that the department failed to manage direct provision during this time of Covid19 is a clear indication of how bad and impractical things are. People could not practice social distancing due to overcrowding, sharing of communal areas, bathrooms etc, shows that another approach is inevitable.

So far there are 171 cases in total tested positive with Covid19 in all the centres. The main affected areas are in Dublin, Balseskin and Central Hotel, as well as Kerry in Skellig Hotel. Some of the information is suppressed by local management, as they protect their brand rather than the people.

People in these centres are faced with a huge challenge of not being listened to nor even given a chance to state their views most of the time. Deportations keep coming and increasing the stress levels amongst people, this needs to be addressed too.”

Further afield, on May 14,  Amnesty has published a report on forgotten refugees and migrants, just a small part can be included here. Refugee camps are woefully underequipped with regard to sanitation and even water. Population densities are outrageous – density in camps on the Greek islands is 20 times that of New York City.

These people are fleeing horrors of war and are stuck between facing what they fled from and an increasingly hostile Europe. The International Organisation for Migration raises the alarm about a second pandemic – of misinformation, hate speech, the scapegoating of outsiders.

Amnesty concludes by re-stating that the right to seek asylum must continue to be upheld; not turned away at borders. Any forced return to the country they have fled from without due processing of their right to asylum contravenes international law.

To finish with some good news… Wang Quanzhang was a human rights lawyer who defended religious freedom and represented those who campaigned for government transparency and exposed corruption.

He was imprisoned in 2015 as part of a mass crackdown on human rights lawyers and activists by the Chinese government. It was three years before his family were even told that he was still alive.

We declared Wang as an Amnesty Prisoner of Conscience. We campaigned for his release and supported his family’s fight to have him freed. We told his story to journalists and our millions of supporters around the world, so the Chinese authorities couldn’t cover up their human rights abuses.

It worked. He is finally free.

Covid 19 has highlighted much that is unfair in our society. We have chosen to be unfree these last two months for protection of our health and liberty. Have we become more able to identify with those who are given no choice, like Wang, who have little hope of release or those who thought that they would regain freedom once safe from war etc  and yet who have been cruelly disappointed?

Monthly Amnesty meetings at O’Donovan’s Hotel, Clonakilty have yet to resume. 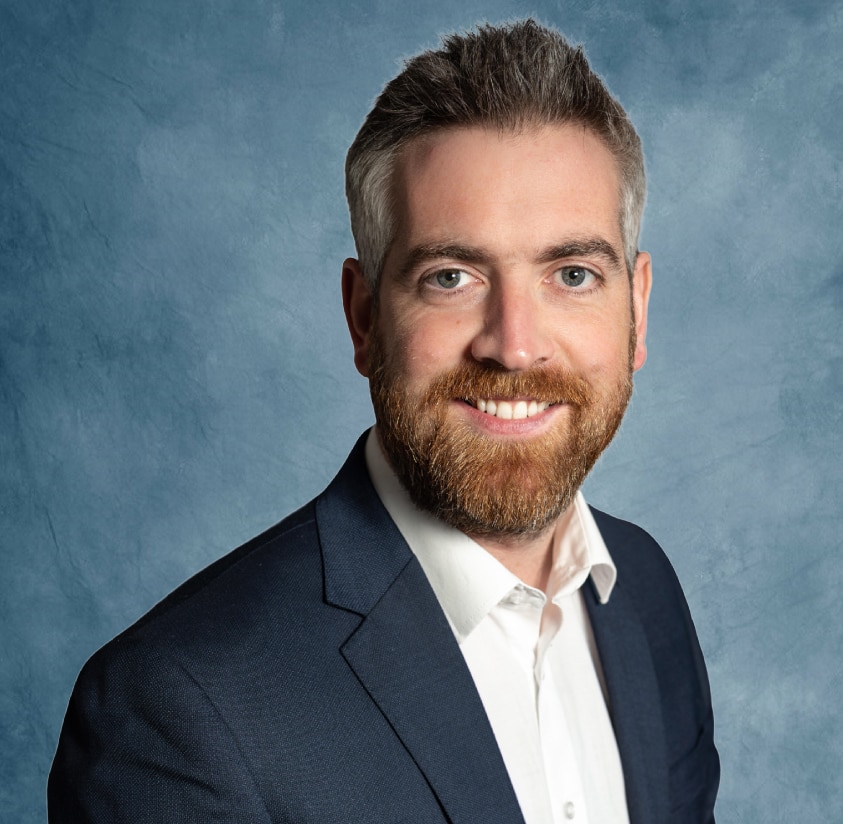