Safeguarding Ireland today highlighted the need for public vigilance to guard against increased financial abuse during the Covid-19 crisis.

Safeguarding Chairperson Patricia Rickard-Clarke said: “What is most important is that people are safe and follow the guidelines to stay at home.

“Also during this time we need to be careful to ensure that temporary financial measures that have come into effect at banks and Post Offices do not lead to greater financial abuse.”

Ms Rickard-Clarke said the use of ‘Temporary Agents’ at banks and Post Offices are necessary to facilitate third parties to carry out financial transactions for people who are self-isolating or cocooning.

However, Safeguarding Ireland said it is estimated internationally that between 10-20 per cent of agents abuse their position – and the measures also bring an increased risk of financial abuse.

Ms. Rickard-Clarke urged their use with caution and only as a temporary measure.

“Specifically, Safeguarding Ireland is advising against establishing joint bank accounts, to explore other measures before using a ‘temporary agent’ and if using an agent to do so with caution. In as much as possible that people, particularly those who are vulnerable, should keep control of their own finances.

“For example, in many cases people may be able to pay pharmacists or local shops themselves by phone with a third party collecting, rather than handing over their debit/credit card.

“Forms giving Agents consent to collect pensions and other welfare payments at Post Offices should be carefully used one at a time, dated and signed, and a person’s Public Service card returned after each use.

“We welcome that the banks have developed guidance for cocooning customers and have available customer helplines to support people on safe management of their finances,” she said.

Ms Rickard-Clarke said: “Financial abuse is happening at a higher incidence than most people realise. Safeguarding Ireland urges people to be careful to keep control of their finances in as much as they can and to terminate any temporary arrangement as soon as this is possible. We all must be vigilant.“

An information guide ‘Cocooning during Covid-19’ produced by Banking and Payments Federation Ireland (BPFI) is available at www.safeguardyourmoney.ie 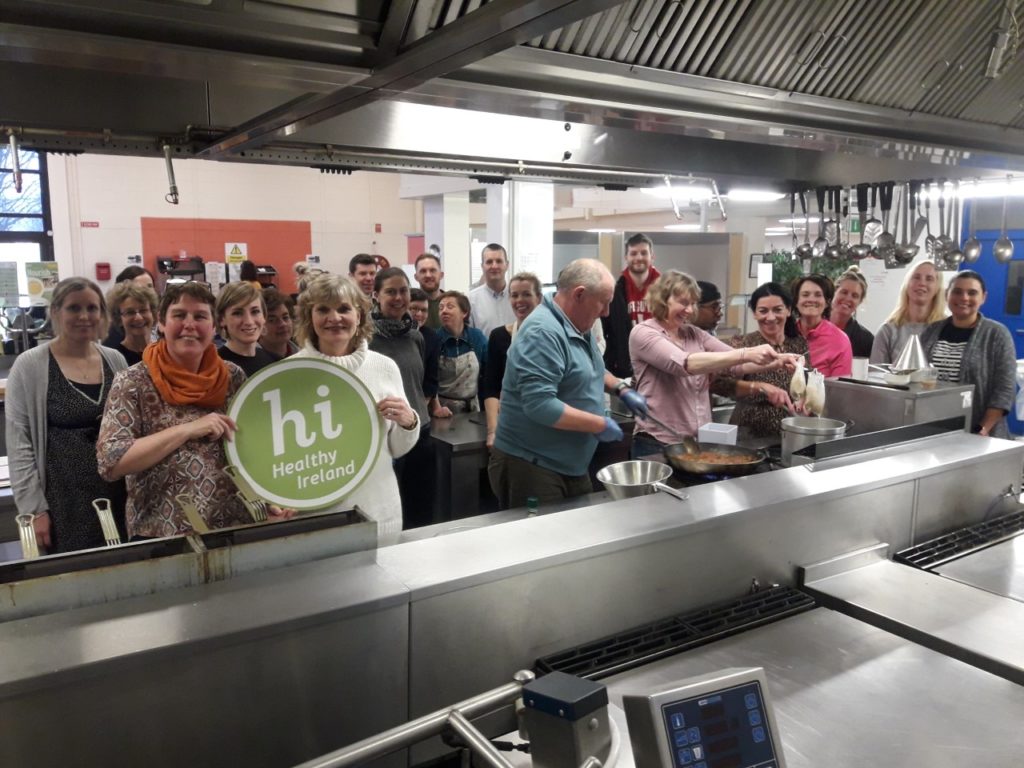