Cork South West Deputy Christopher O’Sullivan said out-of-use factories should be retrofitted to make way for 3D printing equipment and used for the creation and repair of PPE.

Deputy O’Sullivan was encouraged by an initiative of Kinsale Community College, in which two students organized to have PPE for hospital staff printed and repaired using the facility’s 3D printers.

“While this is ingenious and I commend the students for it, we should not be relying on them to provide much-needed PPE,” Deputy O’Sullivan said.

“It’s also a disgrace that we are relying on imported PPE when we have facilities like this. We need to be ready for future pandemics and health emergencies.”

Ireland is reportedly spending about €230 million to buy much-needed PPE supplies from overseas as hospitals continue to battle the coronavirus outbreak.

Deputy O’Sullivan said large-scale manufacturing units, such as those once used for peat processing in the midlands, could be retrofitted for domestic PPE manufacture.

“This could also lead to job creation in an area where peat processing is no longer viable,” Deputy O’Sullivan said.

“We need to consider the long-term and the new normal.

“After some of the issues we have had regarding PPE in this country it makes sense to become fully self-reliant with the creation of our own gear.” 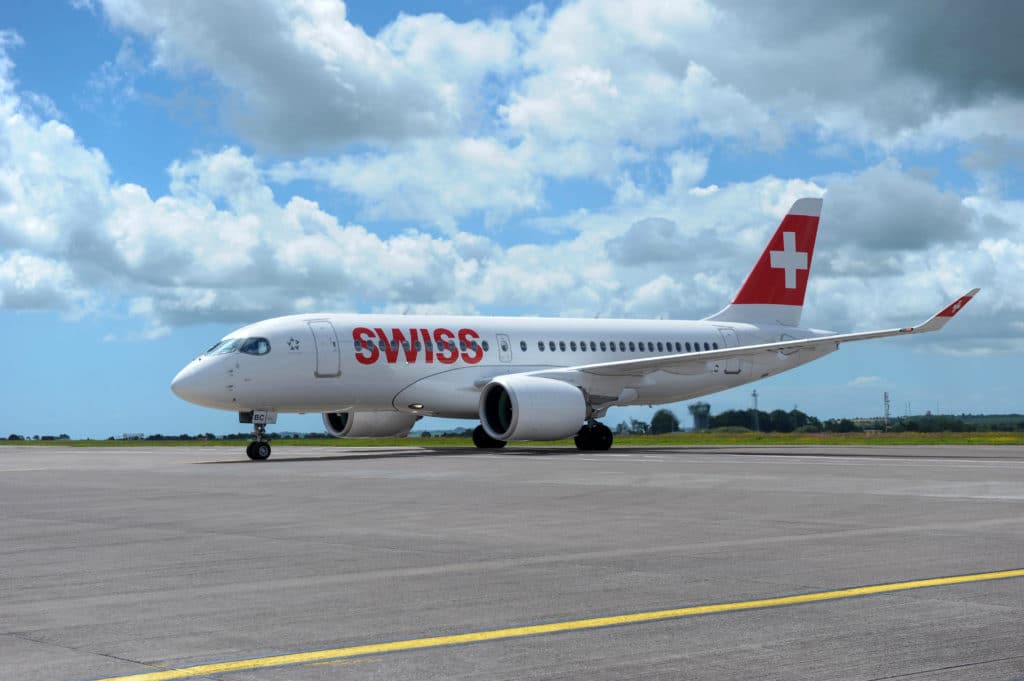