Yarrow (Achillea millefolium) is just ready for harvesting now, and it may be found on roadside verges and in stony ground. These kind of conditions are excellent for developing the therapeutic properties of yarrow thus making it a very worthwhile remedy. Some authors contend that yarrow may be a herb that represents a purely Irish tradition in some of its uses. It was very popular as a remedy and still deserves a place in the home medicine chest.

In Ireland it was used to relieve kidney problems and gout. Pembrokeshire in Wales is the only other place where using yarrow for kidney troubles is recorded, whereas there are accounts in Ireland from counties Meath and Tipperary, as well as various parts of Ulster for this use. In Tipperary, the root of the plant is boiled and the resulting decoction drunk, “as a cure for kidney disease” but in Co. Meath, “The juice was drained off and drunk with hot milk.”

Another predominantly Irish use was the use of this herb for arthritis and there are plenty records within the National Folklore Schools Collection (NFCS) to attest to this.

The general advice for rheumatism is that it should be drawn like tea and a glass taken before breakfast, but one account adds whiskey to it.

Old people got a weed called the Yarrow and washed it well. Then they cut it up, stem, leaves, roots, and all and leave it steeping for a day or two in pure spring water. Then it should be simmered for a couple of hours and strained, and people add to it a glass of the best (first shot whiskey, men call it and it is not to be got in every public house) A wine glass of this mixture in water taken three times daily is a prevention as well as cure for pains.

It was also used for the prognosis of a disease and in this case, three branchlets of yarrow were to be given  to a patient for three days. If on the third day he vomits, he will not survive his illness, and if he does not vomit, he will survive. This brief comment illustrates the physician’s confidence in the styptic and antimicrobial properties of yarrow, and the timeframe in which he expects it to succeed. If the patient vomits on the third day it indicates that the herb has not been  able to staunch internal bleeding or infection and, so, will die.

Today, yarrow is also used as a tea for chills and colds and there are some reports that recognise its specific action, “It is especially useful where the perspiration is obstructed a condition which is often the forerunner of fever.” This awareness that yarrow is used early on in a health problem is also captured in its use for inflammation. “Yarrow chopped fine, boiled for ten minutes and mixed with two ounces of suet and one ounce of bees wax will cure an inflamed wound.” This description indicates the wound is hot and inflamed but not weeping and reflects the advice in the English herbal by Gerard  wherein yarrow is specifically referred for, “[to]close up wounds and keep them from inflammation or fiery swelling.”   Other uses of yarrow that are recorded in the NFCS are the use of yarrow to ease a migraine, “The leaves being put into the nose, do cause it to bleed, and ease the pain of the migraine.” Another use common in the NFCS is the practice of chewing the leaves for toothache, and this use can also be traced to Gerard’s Herbal of 1633, “Most men say that the leaves chewed, and especially green, are a remedy for the toothache.”.

The other major use for yarrow was for divination, especially to divine who one’s future husband would be. Mac Coitir has identified this use in Scotland and England also even though the number of sprigs or quantity of yarrow may vary. The verse most commonly used while picking yarrow was,

Let me know before this time tomorrow,

Who my true love will be,

The colour of his hair,

The clothes he will wear,

The words he will speak,

When he comes to court me,

The yarrow was then placed under the pillow and while they slept, they would see their future husbands in their dreams. This divination practice was customary on May Eve or Halloween, both feasts where the boundary between this world and the other world is permeable.

Mon Sep 6 , 2021
This September I’m going to continue the focus on mature skin, because the feedback we have been getting in Organico is that there is a lot of interest in keeping glowing and healthy! Last month the focus was on hydrating mature skin, and I discussed a few habits we can […] 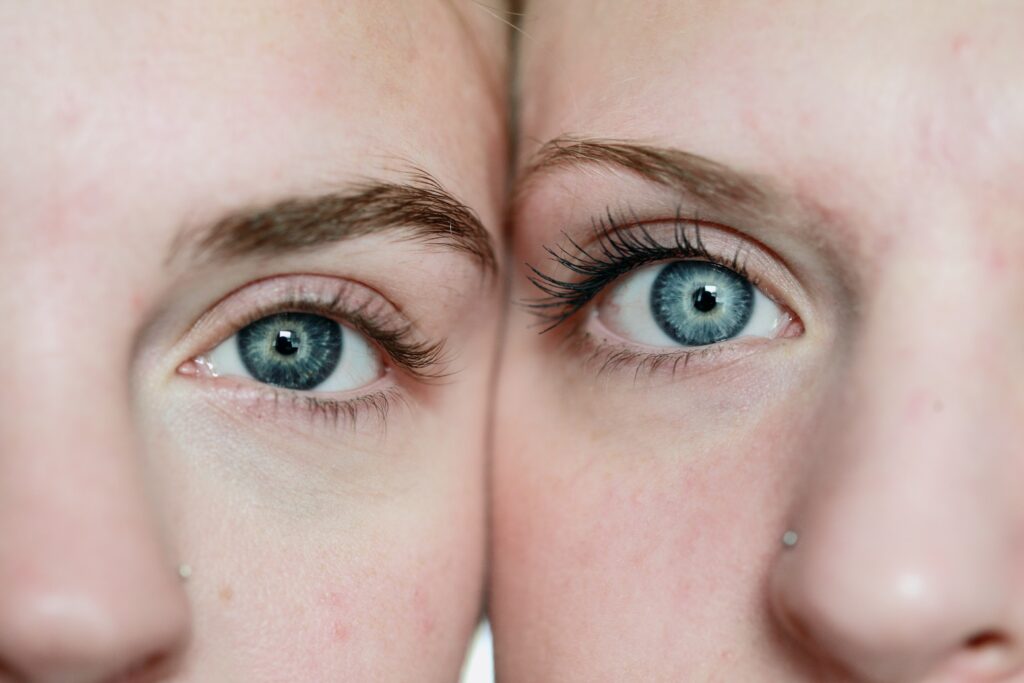