There was a tiny little townland in County Clare called Ballykilty. In the middle of the 18th century when the landed aristocracy was in the ascendency, a man, who had never set foot in Ireland, bought extensive lands in the area. He duly renamed his lands in that townland as ‘Plassey’. The man in question was Robert Clive. This man would be the catalyst for the beginning of the conquest of India – initiated by a trading company he was employed by – the East India Company (EIC). The battle that ushered in the dawn of British control over a subcontinent and millions of people’s lives was indeed the battle of ‘Plassey’. It was Clive who masterminded this victory with a small force but fashioned with modern implements of war. His assurance to the East Indian Company directors in London was, ‘I can assert with some degree of confidence that this rich and flourishing kingdom can be subdued by so small a force as 2,000 Europeans’.

What was astonishing about the campaign was not just Clive and his troops defeated the Islamic Mughals who had colonised the region for themselves since the 16th century, but that it was done to preserve and protect the company’s trading rights within India. William Dalrymple’s brilliant history book about the rise of the East Indian Company (EIC), illustrates the power of formidable corporations, 250 years before we had global dominance by the Amazons or Facebooks of our time. Despite some of those companies’ influence over tax laws in many nations, their influence pales into significance with that of the EIC. In the 21st century, we read on a weekly basis the control that these massive corporations have on sovereign nations. The latest show of strength was displayed by the IOC (international Olympic Committee) – a profitable corporation, whose dominance is so strong that they have been able to threaten and dictate that the Olympics should go ahead. This is despite millions of Japanese civilians, as well as the doctor and nurse unions, declaring they don’t want to see their country host this event in the middle of the raging Covid pandemic. Money talks. It does now and it did in India. The difference is, the EIC interference led to the colonisation of India.

In 2020, the biggest company in Britain, grossing profits of over 200 billion pounds, was British Petroleum. (This is also a good historic example of another British company’s manipulation to plunder Persia/Iranian oil from a sovereign nation.)  Despite these astronomical margins, it still only amounted to 0.6 per cent of the British total Gross Domestic Product (GDP refers to good and services within a country, and the greater they are usually reflects the higher a living standard in a country, from an ‘economic’ point of view). Walmart in the USA made a staggering 520 billion dollars in revenue last year, which still only amounted 2.4 per cent to the country’s GDP. In 2020, Volkswagen in Germany sold one in every ten cars globally, earning 296 billion euro. Its contribution to the Germany GDP was also only 2.4 per cent.

Now go back to the nearly three centuries to Robert Clive in 1757 and imagine one company dwarfing all of the aforementioned. By the middle of the eighteenth century the ‘East Indian Company’, was responsible for about 16 per cent of Britain’s total GDP. To put it in context, just one company generated one million out of the eight million of Great Britain’s total revenue in trade from everything else. This was also at a time when world markets, trade and commerce was only a fraction of what it is today.

The EIC began modestly in London in 1599, when some ambitious merchants and businessmen sought to find new markets now that new countries and continents were discovered. The colonies in America were a great lore to people who sought better lives, but as of then, had little in terms of enrichment. The cutthroat Spanish Conquistadors had by then already plundered Central America, bringing back billions in stolen wealth and destroying ancient civilizations like the Aztecs in the process. The Portuguese and the Dutch were dominating the Spice Islands trade routes to Java, Sumatra and the areas we now call Indonesia. The British, yet to emerge as the greatest sea faring nation, dropped anchor in India. At first, the modest EIC company had to play ball with the aforementioned powerful Mughal empire. Permission to trade had to be sought and under no circumstances could they be seen to build fortifications or anything that resembled permanent settlements. They were simply meant to be trading posts. It was the beginning of an age when Europeans and their increasing wealth, demanded more and more exotic and luxury goods that foreign companies could supply. One of these companies was the EIC. Textiles in particular were making huge profits for the company. Under Mughal control, a quarter of the globe’s textiles were being produced in India. European cities were a long way off from having the population and wealth of some of the Mughal Indian cities. Getting a foot into India was a mouthwatering prospect for this company, as well as individuals like Robert Clive, who wanted to make his fortune. It came at no little risk, with 25 per cent of Europeans succumbing annually to disease and fever. If you could survive, huge profits could be made, through trade, deals, and manipulation. Clive, who made two fortunes in India, earned the equivalent of four million pounds in his position in the EIC before coming away with tens of millions after the battle of Plassey, which from the proceedings, he bought his Clare property, one of many he would own in the British Isles.

Fortune often comes with good timing and Clive found himself getting state support for his incursion into Plassey to further trade for the EIC. While up to then, they had been at the mercy of the Mughals, they also had been vying with the French who had trading posts in India. When France and Great Britain locked horns in 1756, in what could be described as a world war, a global conflict lasted for seven years between these two nations. These colonisers fought each other across their spheres of influence from Canada to the American colonies, to the Caribbean and even to their trading posts in India. The British government, as of then had no influence or role in India, but were only too happy to support the private armies of the EIC with British soldiers. Thus when Clive fought in Plassey in 1757, he was aided in part by his country’s troops. Yet at this time, the British had no designs on India, allowing the EIC increasing lucrative monopoly to dominate the region while replacing the defunct and decaying Mughal Empire. When France lost the Seven Years War, it left the EIC as the most powerful protagonist on the continent, more powerful and richer than many nation states.

The destiny of India became tied with that of America. Most of us will be somewhat familiar with the Boston Tea party in 1773. In protest to the tax status British companies enjoyed over the colonists, they boycotted British goods. In what was to become a signature statement, patriotic colonists dumped 90,000 tonnes of tea into the Boston Harbour, an amount worth one million pounds in today’s prices. The tea was owned by none other than the East Indian Company. When the Americas were lost to Britain after the American War of Independence in 1783, the lucrative market in India became even more important. By 1803, the EIC’s private army had subdued most of the continent for it’s own enrichment. It did not pretend it was building an empire, spreading civilization, or teaching Christianity, as was often the catch call of conquering European nations. It was there for the money. The English language has also had an appetite to plunder words from the nations it conquered. Dalrymple explains that one of the first Indian words that entered the English language was ‘loot’. Fitting, in that the more powerful the company became, the more looting of wealth from the Indian subcontinent increased. So much so that by the early years of the 1800’s, the British state wrested control over the company’s influence and thus began British state control of India, which was to last until Indian independence in 1947. By then, one of the richest countries in the world had been looted not just of wealth, but of human beings. One million India soldiers died under arms of their colonial masters in the two world wars.

Today, Chinese, Russian and American companies in particular, are the new invaders across the world. The days of guns and mortar to pressurise sovereign states is coming to an end. Financial muscle is how colonisation is done today. We have already become immune to stadiums and sports teams rebranded under the banner of their sponsors and paymasters. I wonder what the people of Ballykilty would have thought of it all.

Mon Jul 5 , 2021
There is a short stretch of road, some 6km, between Macroom and Ballyvourney that is known as ‘The Rebel Road’ due to the not insignificant number of IRA memorials dotted along it. Soon to be bypassed by the new Macroom Bypass, Pauline Murphy feels this historical stretch of road deserves […] 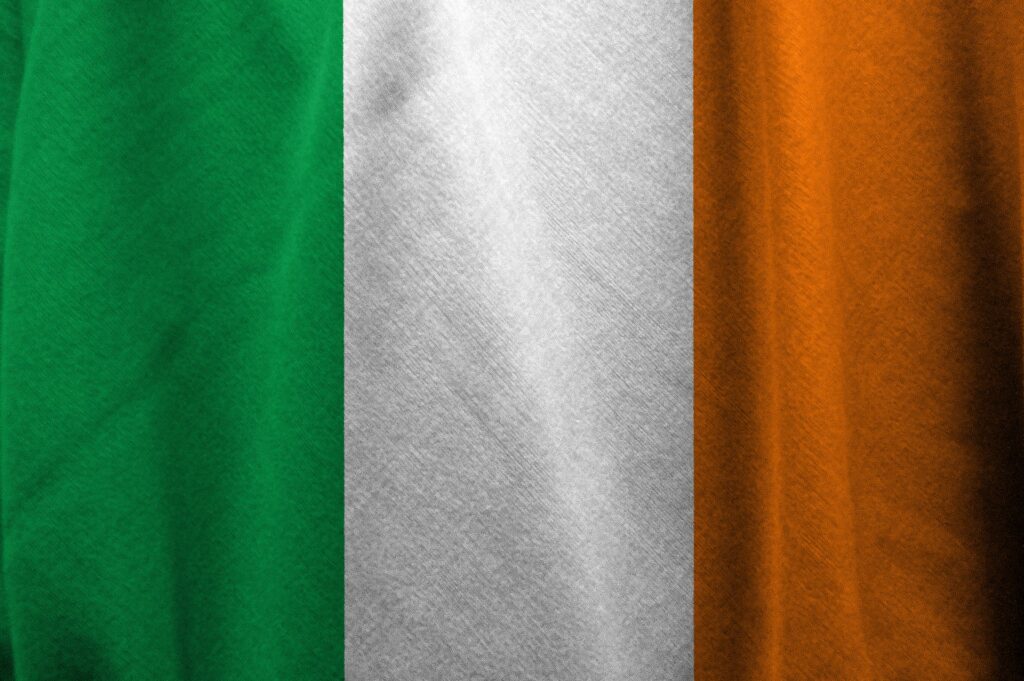