Surgical options for this problem include, salpingectomy, fimbrioplasty, and selective tubal cannulation but there are some natural therapies too. These options are of benefit on their own and before and after surgery.

The first option is a herbal tonic designed to clear inflammation, infection, hormonal balance and optimise blood circulation.  Alongside this, abdominal massage helps in supporting the health of the fallopian tubes. It increases circulation and helps to break down adhesions and scar tissue.

There is another technique known as Wurn, which is a specialised physical therapy technique and is completely natural. This technique is reported to be very successful, so, if blocked fallopian tubes are preventing you becoming pregnant, ask your physical therapist if they are familiar with the technique.

A more traditional, and common therapy is the castor oil pack. This is a cloth soaked in castor oil and then placed on the skin.  By placing the pack on the abdomen, circulation is enhanced, and the lymphatic system is boosted.  The castor oil pack works well with massage and herbs to optimise the health of the fallopian tubes.

So, as well as, instead of, or with surgery, a combination of herbal medicine, massage, physical therapy and an old-fashioned castor oil pack can help this particular cause of infertility.

What does history say about vaccination?

Tue Jan 19 , 2021
The Greeks are often cited as the fathers of modern philosophy. One strand of philosophy they debated centred around the nature of truth. How can we trust any information? The answer – to disbelieve everything you know and relearn it through personal experience and empirical knowledge. They also concluded this […] 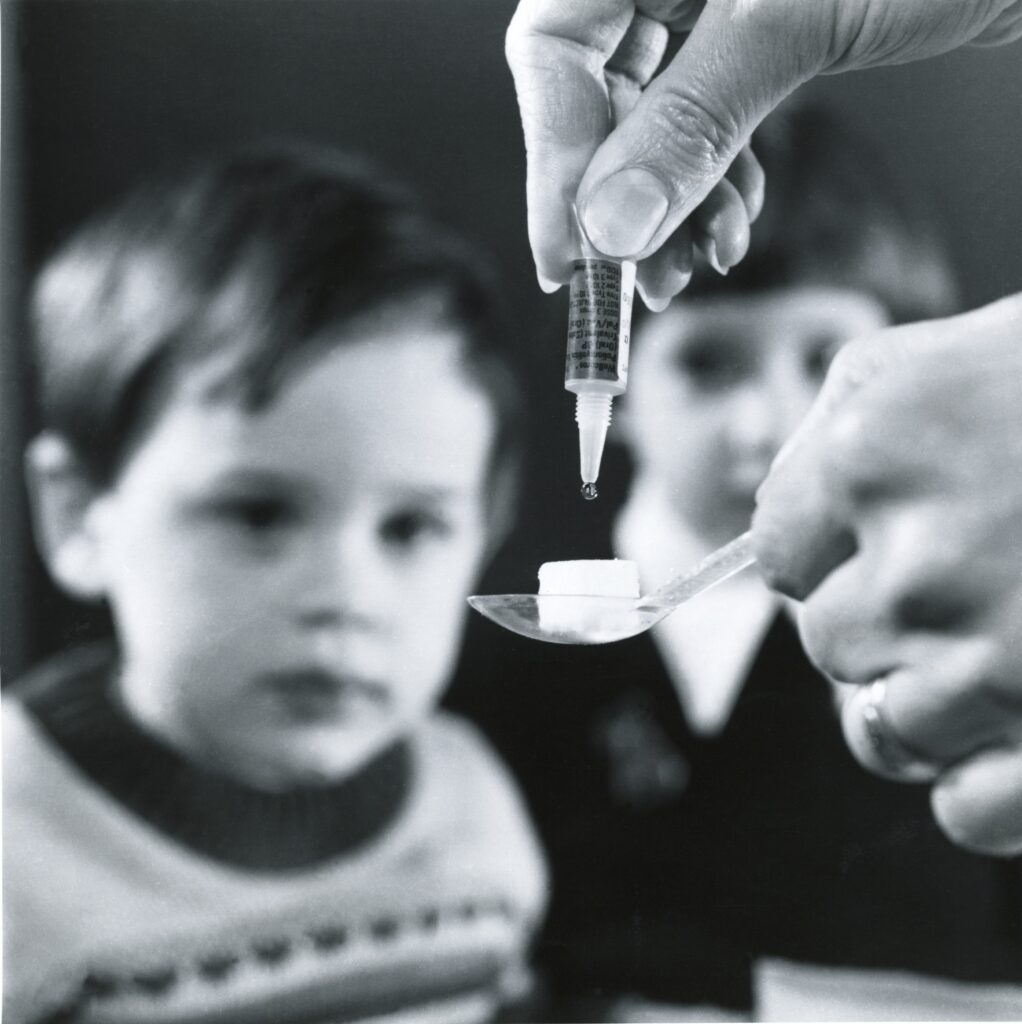