After the washout in August, the weather in September was a bit more pleasant, giving tillage farmers an opportunity to get back into fields and salvage any crops they weren’t able to harvest earlier. That said estimated losses are in the region of 15 to 20 per cent. While the straw may have been standing, many crops bore the brunt of those storms and seed heads ended up on the ground; that most saleable part of the crop was of more benefit to crows and pigeons than the farmers who planted it.

For livestock farmers the break in weather took a bit of pressure off. Stock were more content than they had been a few weeks ago. Too much of wind and rain combined unsettles cattle especially and they will spend their time walking. On a damp, calm day, they’ll barely bat an eyelid at the conditions but when it’s wet and windy they’re difficult to keep happy.

As the year goes on, the dry matter content of the grass drops and it’s feed value diminishes. As a result ruminants need to eat more to get the same benefit they would have got from a smaller quantity of forage early in the year.

Driving around over the next few weeks you may notice some farmers closing up their paddocks for grazing or you may notice the cows in the field near your house may only be back in once or twice in 2020. On most farms there is a plan as to how the farm is grazed. From now on the ‘autumn rotation plan’ will be put in place. It is done to allow grass build up for use early in 2021. The rotation is the amount of days between grazing and this varies depending on the grass growth. A rough guide is 21-day rotations from early April until August and from there it is gradually extended to 28 or 35 days through September and October. There’s a bit more organisation to farming than it might appear at first glance.

Some of the paddocks here are heading for one more grazing before the year is out while there’s potentially a bit more, weather permitting, in fields on the out farm or across the road on the home block.

We scanned out heifers and young cows in September and I got a bit of a land when there was only a 50 per cent success rate two weeks ago. You’d be a bit on the nervous side at scanning time – it’s not the same level of nerves as TB testing, but there’s an element of the unknown about it. Being the first year of a new bull doesn’t help the nerves and neither do repeated calls of ‘no calf’. After half of the heifers were empty, alarm bells went off in my head, as I got the young cows ready. Thankfully, all went better with them. There are two rechecks, but those cows are on course for all being in calf.

Afterwards, we went through what differences there were compared to last year. The 2020 heifers got to grass earlier, but otherwise their treatment was identical. The two factors that may have had an influence are the heat earlier in this summer and the fact that this bull took a different path to other young bulls we have retained for breeding.

Usually, any weanling bull picked out for breeding is fired out in a field for the winter to tough it out with the rest of the stock bulls.

Due to space constraints, this bull was a bit more pampered than usual. He was housed with the rest of the young bulls and got similar treatment to them until February. He was taken out before feed levels were ramped up in any significant way.

There are similarities between him and the first bull Dad bought in the 90s. That bull put the first three or four cows in calf and then there was a gap of a month or so before he bulled any other cows. It has been said that feeding young breeding bulls can have a negative effect on fertility.

After picking through the bones of the results, there was one positive to be had. Sales will be up for the end of the year.

Those extra heifers are on the way out this autumn and they’ll command a higher price than cows. In recent years, we have been putting more cows and heifers to the bull than we need to calve down, and letting fertility call the shots. It makes the decisions on who stays or goes easier.

It helps not to have any favourites too. Our stand out heifer calf from last year proved the saying that you can’t see fertility in cattle.

The results of focusing on fertility are beginning to show with the in-calf rate of the cows. All that remains to be weighed from the 2020 calves are one of the heifer calf groups. I’ve been very pleased with the results so far, so hopefully they won’t disappoint.

Beef prices have stayed steady for now and milk appears to be holding relatively well also. 2020 has been a year, which has witnessed a significant rise in lamb price, and as a result, those selling lambs have done well. Weanling prices for cattle are up on other years also. A potential factor for both of these price rises is that they may be as a result of the BEAM (Beef Emergency Aid Measure) Scheme from last year. A measure in this is to reduce the level of organic bovine nitrogen by five per cent for the 12 months from the 1st of July 2020. The catch is, it must be reduced on the reference period from July 1, 2018 to June 30, 2019. Some farmers have opted to buy in store lambs to graze ground while others have decided to purchase weanlings or younger stock than they normally would. These classes of livestock have lower individual organic nitrogen levels.

Didn’t I say farming was a bit more complicated than it might look.

Tue Oct 6 , 2020
Clonakilty GP Dr Laurence O’Cleary was also the doctor at the County Home in Clonakilty when, while the Great War still raged, the Spanish flu broke out in 1918. Dr O’Cleary did his medical training at Queen’s College Cork. After graduating, he went to London where he worked as a […] 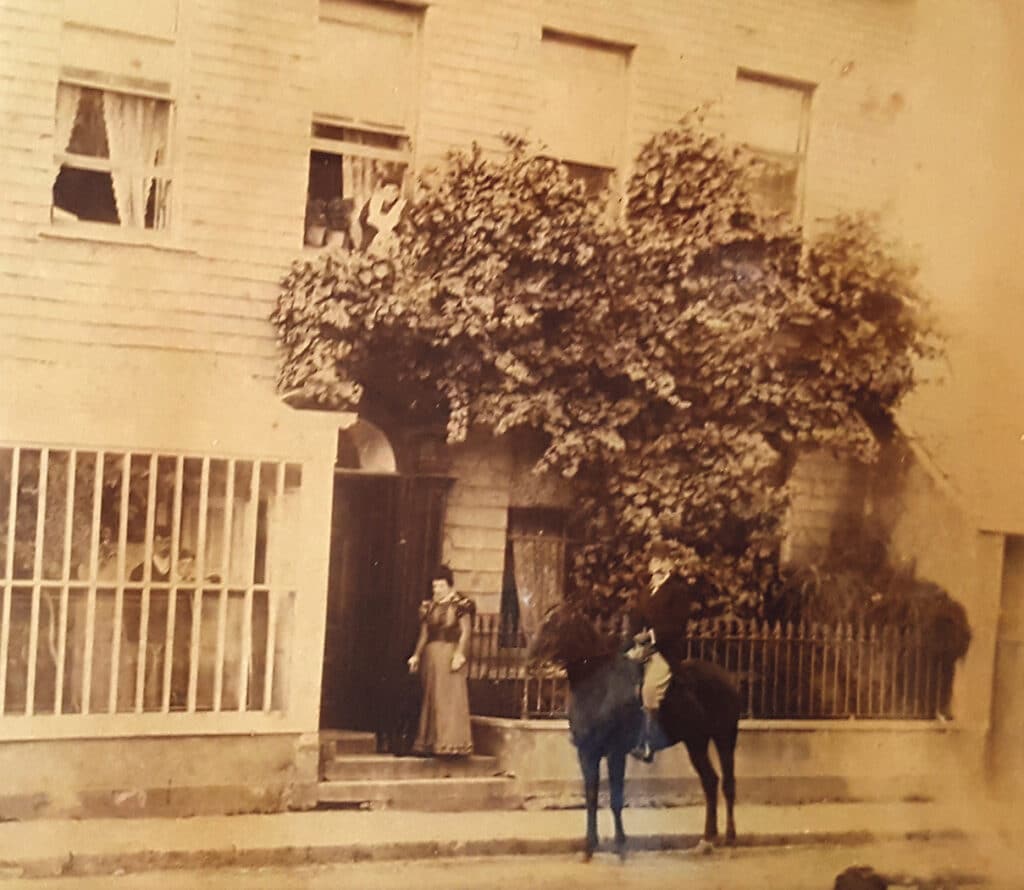