One of the things that we get to do at BROD is to facilitate schools’ workshops through the national charity ShoutOut, who’s aim is to promote acceptance of LGBT+ people in the school environment through education. During these workshops we obviously encourage Questions, and a question that comes up regularly is ‘why does there need to be more than just two genders?’ Which I like to turn on its head in reply and say, ‘how come we commonly only recognise two?’ which is simply binary, female and male…and nothing else, and that seems to be a relatively recent phenomenon. The evidence is there that older cultures were fully aware of, and many embraced, the presence in their societies of non-binary gender identities, as well as a variety of sexual orientations, however, as human civilisation developed, basic education for all was introduced, and the fundamentals of Biology 101 were laid down. As with all subjects and sciences the fundamentals had to be a fairly simple framework, for all to get a handle on, and if an individual was going to further their studies in more depth, then they would go beyond the simple agreed understandings. Unfortunately, with time, these simple understandings can get set in stone and become established as facts and truths, which conjures up all kinds of confusion, disagreements and fear that if we allow this new train of thought to take hold what is to become of us all, and what will be next?!

Privilege is something that we probably all know about but very few of us are aware of. We know about the privilege of people who are economically and/or socially better off than we are, we know about the plight of people who are obviously less well off than ourselves, but we often tend to see ourselves at this imaginary ground zero point, a kind of ‘centre of the universe’ scenario, totally unaware of the common, everyday privileges that we enjoy. A result of a survey that was carried out amongst women, when asked ‘What would you do if there were no men?’ a common answer was, ‘I would go walking at night time.’

When I heard this for the first time I immediately laughed and thought, well, they should be a bit more brave like me, and then I thought maybe I’m missing the point, and then I became a bit embarrassed internally, and then I became ashamed. Firstly, ashamed at being a man and secondly, for being totally unaware of a privilege that I didn’t even know existed. Of course no woman has anything to fear from me walking the streets at night time, and I will willingly offer (male) protection to any woman who does wish to step out after dark, and that is so grossly missing the absolute point as to be another factor reinforcing discrimination.

In 1989 an American professor, Kimberle Crenshaw, first used the term Intersectionality in an Essay; since then, there has been a lot of research into the subject that I can’t pretend to have a complete understanding of, but it has been described as an Interlocking Matrix of Oppression. The factors that make up this matrix vary but they are generally; Sex, Disability, Racial Identity, Gender, Sexuality, Social Class, Physical Appearance and Nationality. There are a lot of studies available on the internet about this subject that if you have an interest in I would recommend you spend a bit of time reading, because it is the kind of subject that takes time to begin to understand, it is not the kind of thing that we can read about and hope to flip a switch, within ourselves or our society. We have been socialised through our education system to accept certain norms, that’s how things become ‘socially acceptable’, sometimes things that can be quite bizarre or even outrageous when looked at through a different lens. It really is not enough just to tell boys that they should be more aware and considerate of the opposite sex, we need a change of culture, and this is something that should have started happening long before now.

There seems to be this acceptance within our culture that males are entitled, often even expected, to get angry about things and females calm the situation and soothe them, and I see this as a gender issue rather than one of sex, male toxicity is not the preserve of men. My mind boggles when I think that at the last general election, out of all the Cork constituencies, we returned only one Woman TD, that’s one out of eighteen, and I can’t understand why women voted for a Misogynist to be president of America five years ago. Education exists far beyond the schools, now. We have limitless access to wonderful resources if used properly. We spend our whole lifetimes learning and informing ourselves to become better people, and we need to change ourselves to become aware of the short-comings of our behaviour and attitudes to create an egalitarian society.

Grandparents and grandchildren – your rights explained 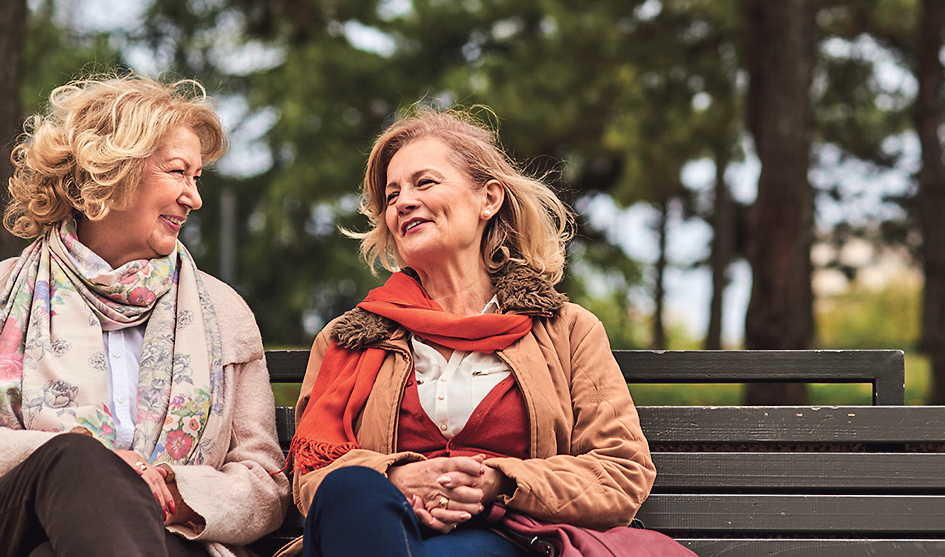