June is Pride month and this year it’s all happening at the Community and Family Resource Centre in Skibbereen.

We often gets asked at workshops why would someone be proud of being LGBTI+; what are you being proud about? We usually frame the answer within the context of the guilt, shame and stigma that has been associated with being LGBTI+ in the dogma of the educational and social institutions through which we were reared.

It amazes me that while the social environment has changed so much in the forty years since I was in school, with open discussion, decriminalisation and the appearance of role models in the arts, the experience of young students remains so much the same, with prejudice and discrimination associated with feelings of guilt and shame. Because of stigma, in too many cases, it is still easier to emigrate than it is to come out.

The environment here in West Cork, now, is more liberal than in some other parts of the country, with a healthy, happy proportion of the population living openly integrated LGBTI+ lives. But many of us are people who have settled here or returned having lived the middle part of our lives abroad, it still remains that too many of our young LGBTI+ friends, family and neighbours feel the need to leave to live their lives openly, without the burden of stigma. And often Cork or Dublin are not far away enough, which is great for people who have friends living abroad and who thrive in a new environment, but not for people who feel isolated, who feel they have no option and who would rather be near their families.

I was reading a piece recently about ‘straitjackets’. The first recorded mention of them was by Irish physician David McBride in 1772. Medical interventions from this era were cruel by modern standards, straitjackets were typically used to restrain people who may cause harm to themselves or others.

Before the American Civil War (1861 – ’65) the mentally ill were forced to live in poorhouses, workhouses or prisons, forced to live with criminals, treated likewise, locked in cells and even chained to walls. Not understanding the causes of mental illness, it was variously put down to religious excitement, possession, sunstroke, or reading novels. Strict discipline was prescribed to help patients regain control over their morals, with the use of straitjackets. Unlike patients who were anchored, straitjackets allowed some freedom of movement, patients could ‘stroll outdoors’, reaping the benefits of both control and fresh air.

Growing up is not easy for any of us, we all struggle to fit in; for me the heterosexist environment that we were schooled in, weirdly, by unmarried Christian brothers was like a straitjacket. And with the dedication of an escape artist, I spent my time trying to get out of it, to the constant disapproval of ‘letting everyone down’.

So having Pride in my multi-coloured Queer Identity is not only important but a vital part in a journey of self-discovery.

The Timetable of Events taking place this month in Skibbereen (at the Community and Family Resource Centre, North St. unless otherwise stated):

June 1: Launch at 11am, with the Archive Exhibition ‘Not Sick, Sinners or Criminals’, Cork’s LGBT community 1970s & ‘80s. This exhibition will be on display at the centre every Friday for the month of June from 6 to 9pm.

June 13: ‘The State of Transgender Issues in Ireland Today’ at 7pm, presented by guest speaker Hannah Solley from TENI.

June 18: PRIDE DAY. Come visit the stall at the Saturday Farmers’ Market 10am to 12. Kayaking on the Ilen, to be confirmed. Join the party afterwards at the Centre, from 3 to 6pm.

June 23: Living Well with HIV in Ireland Today, Presented by Will Kennedy, followed by Documentary.

Also in Clonakilty at the Community Resource Centre, Every Tuesday, 12.30 to 2pm, LGBTI+ Tea, Coffee & Chat!

Know Your Rights: Back to School Clothing and Footwear Allowance 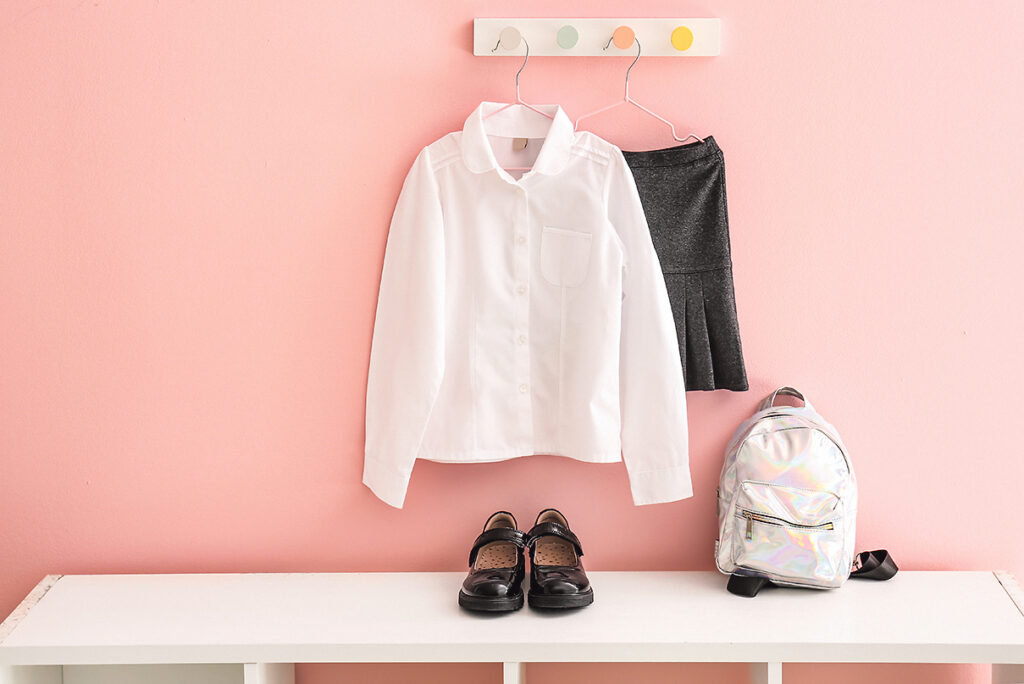