I am interrupting my series on infertility this month, February, to write about one of the Irish quarter days. These four days are, Samhain, Imbolc, Bealtaine, and Lughnasa and are approximately twelve weeks apart. The cross-quarter days are Nollaig, St Patrick’s day, St John’s day and St Martin’s day. Taken together, they divide the year into approximately, six and a half week segments, which is very useful for planning a project.

Imbolc is February 1 and is also the feast day of St Brigid. Brigid is also known as ‘Muire na nGael’ (Mary of the Irish) and she protects the hearth of the home. St Brigid’s cross is made by children in many schools, or at home during lockdown, and they hang over the fire, or the lintel of the door. Thus positioned, it protects the house for the coming year. Her feast day announces the return of spring, and being the goddess of fertility, healing and ironwork, this day reminds us that the work of propagation, preparation and planting needs to begin. This day also confirms that the days are getting longer with plenty time now to work outdoors. When the day is fine and sunny, there is a touch of summer about it, and green fingers become itchy to get started in the garden as the sap begins rising in plants and the first green shoots appear.

But who was Brigid? If we read Irish mythology, we find out she was a member of the Tuatha Dé Danann and was the daughter of Dagda, a god, who is also associated with agriculture, and fertility, the movement of the seasons, as well as wisdom and magic. Cormac’s glossary (10th century) tells us poets adored the goddess, Brigid, and that she had two sisters also called Brigid. One was known as Brigid the healer and the other as Brigid the [iron] smith.  She can therefore be seen as a triple deity but was venerated as one goddess. This triune aspect of a god or goddess is a common archetype in the history of religion, and it is not surprising then, that so powerful a goddess could not be ignored by Christianity but was instead assimilated into the saint, we now know as St. Brigid.

Another saint to be honoured this month is St Gobnait and her feast day is on February 11. Unfortunately, this year because of restrictions on gatherings, the ceremonies associated with her will not take place. However, the people of Ballyvourney may still do the rounds at this very illustrious site. She is associated with bees and is the patron saint of beekeepers. Since bees are so vulnerable at present, and we depend on them so much, perhaps it is time for all of us to remember this holy woman from the sixth century, who is also reputed to have prevented the plague from entering her district.

In this month of February, as we plant the first seeds, turn over the first sod, and clear the winter’s debris, let us remember Brigid and Gobnait, who looked after the basics we need in our life – bees, plants, domestic animals, and crafts.

Tue Feb 9 , 2021
Brexit has impacted the currency markets since the UK’s June 2016 referendum. This, coupled with the tentative emergence of the global economy from the ongoing pandemic, has led to heightened uncertainty for many Irish businesses, many of which are still unprepared for dealing with the fallout from Brexit. Keith Bracken […] 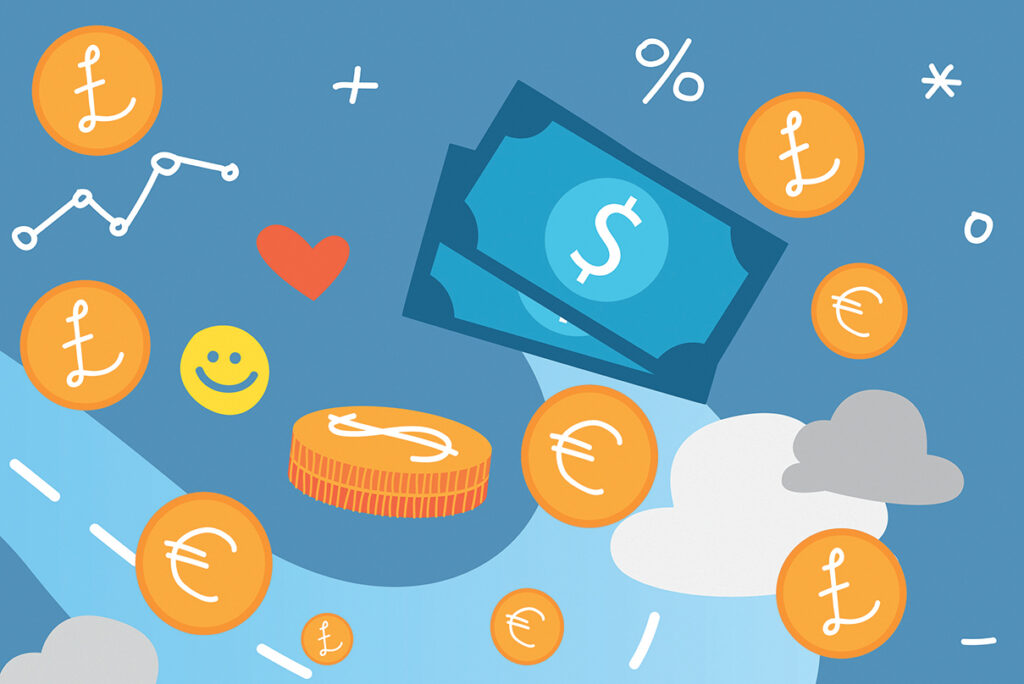