Prunella vulgaris, also known as self-heal or heal all, and  ‘Duán ceannchosach’ in Irish, is familiar to almost everyone, even if they do not know the name. Those who wish for perfect lawns dislike this plant as it invades their velvet sward: If left to its own devices and not mown into the ground it will reach a height of 5-30 cm.  For those interested in its family tree, it is a member of the mint family. Its health benefits are many and it rightly deserves the name, ‘Heal all’.

This ‘weed’ is edible and can be used in salads, soups, stews, and boiled as a pot herb. Some Native American peoples cooked and ate the young leaves or drank a cold infusion of the whole plant. This use is not surprising as the plant contains vitamin A, C, and K, as well as flavonoids and rutin.

To make a cold infusion, simply add a loose fistful of this herb to a non-metal tea pot (china or clay pottery). Let water come to the boil and then let it cool for about two minutes before pouring over the herb in the teapot. Let herb infuse in water for ten minutes and then strain. When cooled sufficiently, place in fridge and enjoy, when fully chilled.

Perhaps its use in the treatment of Herpes simplex 1 or ‘cold sores’ is what will be of interest to many people who are plagued with this viral infection. There is a particular carbohydrate in Prunella vulgaris that stops the replication of HSV cells, or at least that is what they found in laboratory research even though any person half versed in the use of ‘weeds’ could have told them.  It even helps the kind that are resistant to Acyclovir the usual product recommended to treat the Herpes virus. Prunella will also help to reduce the severity of genital herpes but is not as good here as with HSV1.

The next question is how to use it. Traditionally, Irish indigenous healers gave it as a posset, which means they infused the herb in cream, brought it to the boil, strained it, and then let it set.  Interestingly, they did not give it for Herpes simplex, but for fevers and respiratory complaints and this is where the fat in cream is useful, but more about that in a future article. However, this herb was also simply boiled as Miss Smith, from Ferrybank in Arklow tells us,

‘If you are anxious to get rid of a cough, go out to the field and gather some little purple plants called ‘Self-Heal’. Put them into water and boil them. Then drink the juice, which has boiled out.’

Another way to use it is to make a very strong infusion and bathe the cold sore with it. A strong infusion would be a fistful of fresh herb infused in 50 ml of boiling water for 10 minutes. Let cool and bathe the affected area with it. I know some people simply bruise the herb until some juice is extracted and they put this on the sore. As Prunella does not grow in the winter, the best way to keep it, is to either dry it and store in a warm, dry environment or freeze it in small quantities.

Interestingly, vernacular medicine in China used for it fever and respiratory complaints as well, but they also used it for healing wounds (staunching bleeding and accelerating wound healing). This is one area where Irish indigenous healers are not recorded as having used it frequently, even though another common name for it, in these islands, is ‘woundwort’.

Prunella is also useful in the treatment of halitosis, (Bad odour to breath) and sore throats. An infusion is the best way to treat these also.

Traditionally, in Ireland, it was also used as heart remedy but was not used for this purpose in England, Scotland or Wales. It appears in records as Cailleach’s tea and ceann de dohosaig.

Another use, in Ireland, was for back pain and in this instance, it was boiled with a little water and the water was then drunk.

Modern research is also viewing Prunella as being useful in lowering blood sugar levels for people with diabetes and some of its compounds are being investigated as a treatment for cancer as it causes cancer cell death and prevents these cells reproducing.

In traditional Chinese medicine it was, and is, considered very valuable as both an anti-viral and anti-bacterial herb. Traditional healers in China, still use it for circulatory troubles and in using it this way, they echo the uses recorded in Ireland. Nowadays, in China, it is only the spikes of the herb are harvested and not the whole herb whereas here in the West, the whole herb (all parts above the ground) is used.

Finally, the next time the lawn is being mown, look out for this very useful plant and, perhaps, leave a little patch of them to grow to full maturity where you can marvel at how much it gives, if we choose to learn its many therapeutic properties.

Business Lessons Learned: Don’t be afraid to ask for help when starting a business

Tue Jul 7 , 2020
My first interview with Aoife McInerney last year reminded me of when I started my business. Aoife described when you own a business ‘you are it!’ –  you are responsible for everything in your business. And that can be a daunting thought. But fear not, while the business is ultimately […] 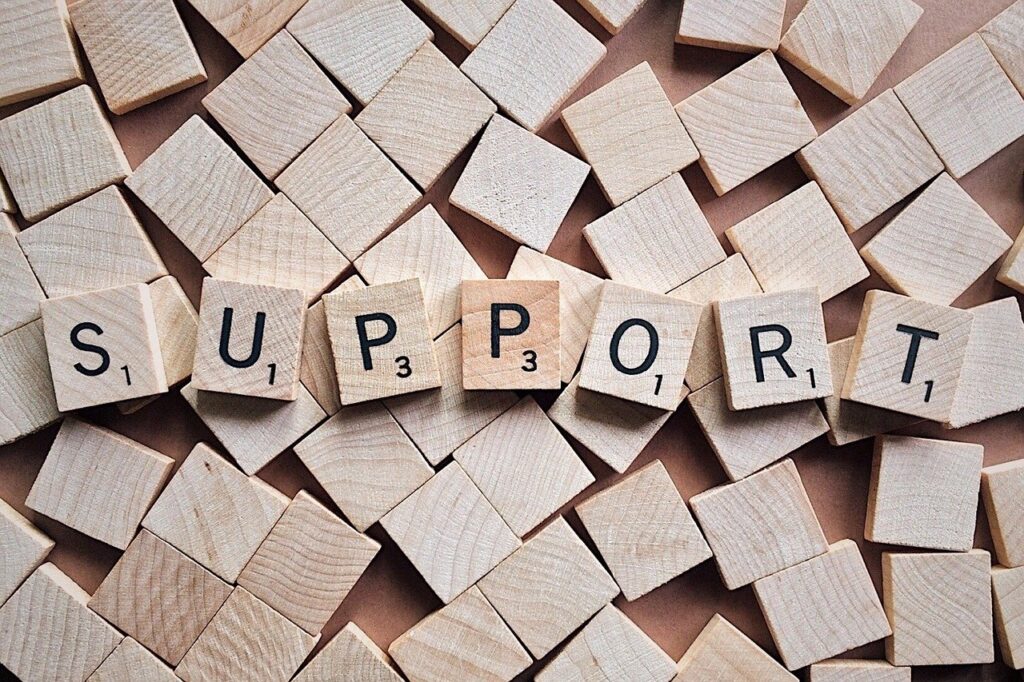