As the restrictions, hardships and widespread global tragedy of Covid-19 continues, this week I’ve been looking at an area of such particular poignancy, it has thrown some perspective on the limitations and challenges we, in developed and peaceful countries, have been contending with.

March 15 marked 10 years since the war in Syria began. Few will forget the shocking scenes of extensive parts of Aleppo, a once beautiful Syrian city, razed to the ground. The images of human trauma and decimation were hard to process. What’s even more difficult to believe though, is the extent of suffering that is still impacting the lives of those most uprooted by the carnage this brutal conflict has left in its wake.

Whether because of (conflicting) reports that the war may be drawing to a conclusion, or crisis fatigue, or other reasons, the situation in Syria is not hitting the headlines these days, the way it did when footage of the human and infrastructural devastation being wreaked on the country first reached our screens. The hardship and trauma in the region – that still continues at an alarming rate – doesn’t look set to end any time soon.

In a current population of 17.8 million (down from over 21 million before the war), an estimated 6.7 million people are displaced within the country, including up to 280,000 Palestine refugees, already displaced and suffering long-term hardship. Of Syrians still in the country, over 11 million need humanitarian assistance. Over 12.4 million are food insecure, with 1.3 million being severely food insecure. Malnutrition is a major health problem, with many children suffering from acute malnutrition.

Over the course of the conflict, the UN reports that 6.6 million Syrians were forced to flee their country. Of those, approximately 5.6 million Syrians are refugees, who have found refuge mainly in neighbouring countries – Turkey, Lebanon, Jordan, Iraq and Egypt. At its peak in 2016, almost 500,000 of those registered Syrian refugees were in refugee camps. That figure now stands at an unacceptable 300,000. Most disturbing of all, around half of the people affected by the long-term refugee crisis are children.

The European Parliament recently adopted a Resolution on Children’s Rights, as well as a resolution on Syria, which included a Greens/EFA amendment calling for the repatriation of children who are EU citizens. The conflict in Syria is a complex one, encompassing social, racial, religious and human-rights issues. When children, the most innocent victims, are still unwittingly caught up in this chaotic and upsetting environment, something more than talk and resolutions and good intentions needs to come into play.

In our amendment we called on EU Member States to take into account the specific situations and the best interests of the child as a primary consideration, and to provide the necessary support for their rehabilitation and reintegration in full compliance with international law.

For many Syrian children, their entire lives have been lived under the ominous cloud of conflict. But it’s not just the obvious hardships this presents, with children being denied childhoods or any semblance of normal life. The impacts are deeper, with issues such as disease and malnutrition brought on by poor sanitation and outbreaks of life-threatening diseases like cholera.

While we worry about vaccine rollouts and keeping each other safe, these children are dealing not just with the added impacts of Covid-19 hitting their already hard-stretched families, but with a backdrop of years of physical and emotional distress. It’s hard to imagine the depths of psychological damage.

Many Syrian children living through these trying times have already lost family members and friends and neighbours in violent circumstances. Many have to work to help their families get by in the most impoverished circumstances. Many are subjected to degrading or dangerous work, and forced to make impossible choices to accomplish a meagre survival. There are reports of child marriage and abuse. There is lack of education, with one third of the school age population out of school.

While we complain about the hardships of being confined to our homes and a 5km radius of movement, many children and their families are living in cramped refugee camps in makeshift tents and structures, where they have spent the past decade battling to survive one after another cripplingly cold winter without adequate heat or nutrition.

Under the terms of the UN Convention on the Rights of the Child, every child in the world under the age of 18 is entitled to equal rights around civil, political, social, economic and cultural rights. These are rights they are entitled to irrespective of their religion, ethnicity, gender, migration status, sexual orientation or any other status.

Under the terms of the Treaty on European Union, the protection of children’s rights is fundamental and guaranteed. In reality, more needs to be done.

The new EU Strategy on the Rights of the Child, published in recent days, commits to support, protect and empower children globally, including during crisis and conflict. It offers, in the words of UNICEF: ‘a unique opportunity to make child rights part of the political agenda of the EU, of its policies, actions and investments with a holistic, comprehensive and rights-based approach. ‘

With the EU hopefully making child rights a stronger part of the political agenda, and children and refugee rights being very much on the political agenda back home in Ireland, I’m making a personal appeal that we might all try to put the plight of children displaced and forced to become refugees in response to the Syrian conflict, on our own, personal agendas.

For those who can afford it, agencies such as Concern, Irish Red Cross, UNICEF and the World Food Programme are calling for donations to support their work on the ground. But even if your own finances are stretched in these trying times, you can help by raising awareness of this heart-breaking situation. Thank you.

Repairing the hole in the middle

Tue Apr 6 , 2021
The word ‘economics’ makes many people’s eyes glaze over. It all sounds so…abstract: Aggregate demand, Keynesianism, negative deflationary spiral, fractionally higher highs, liquidity preferences But what does all that have to do with real life? Everything of course explains Moze Jacobs. It’s the language of industry leaders, investors, finance ministers, […] 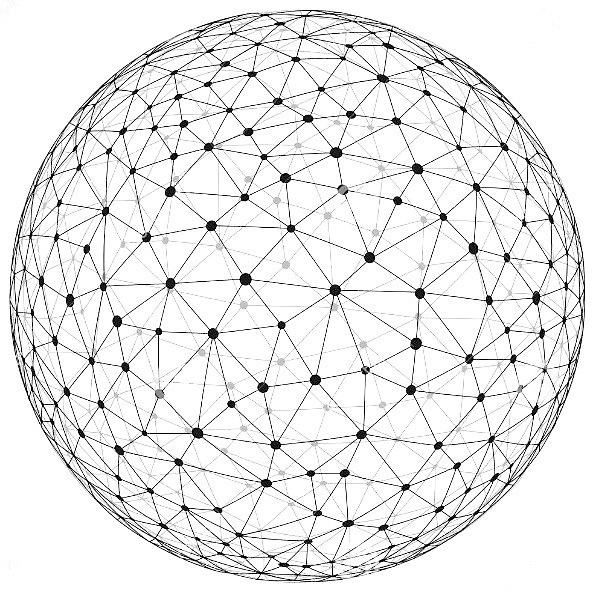